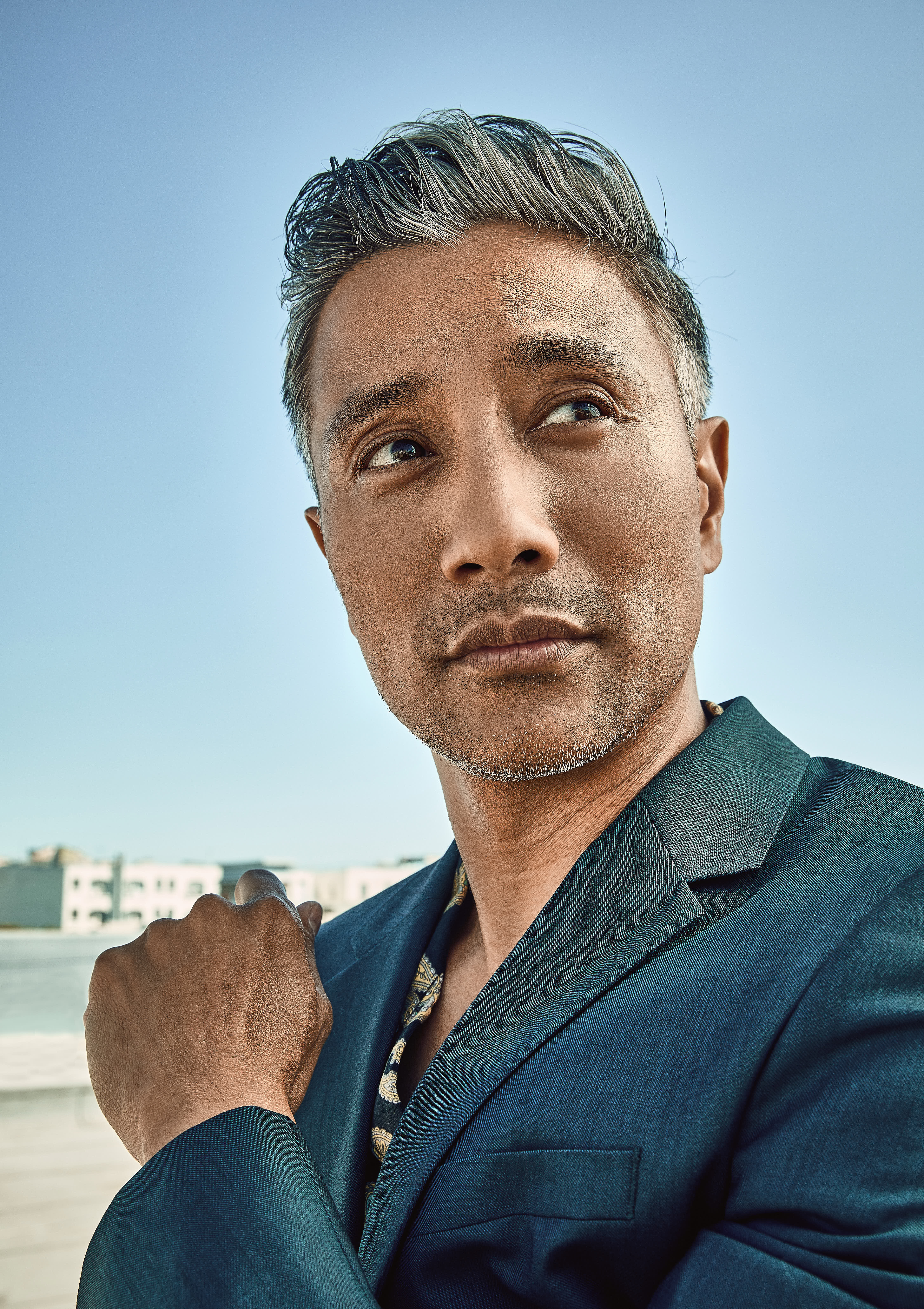 On his personal journey of awakening

This is my reality

Whether fact or fiction

But see math is but a fraction of my life

I’m more of a “Feel the Breeze” human

I’m more of a “Chill with Ease” human

I’m a human proud of my heritage eating suman. But some say who you foolin’

Wack, not attack with reality

With this hip-hop mentality

But I say haven’t we

Had enough of conformity

Conformed by trying to be

It’s more than a fable

That I’m willing and able

To let my cards down on the table

You try to label me

But the next thing you know

I metamorphosize into a butterfly

And knowing all y'all

You won’t be asking how but why

Stop trying to analyze whether

I’m this or that type of human

Because deep down inside

What does it mean to be Asian-American? And why the fuck should anyone care. I know there was a time in my life where I didn’t give two shits about my heritage. I’m half Filipino and half Chinese, but So. Fucking. What. That’s exactly why I ran away from that question. I felt like no one cared, and I can pinpoint the exact moment in my life where this played out.

I was a nine-year-old immigrant boy, just three years removed from being fresh off the proverbial boat. It took some time, but I finally started to make some friends. One of those friends was a Filipino kid named Michael. In our elementary school, he was one of a few  Filipino kids there. So, of course, I gravitated towards him. He gave me a sense of familiarity. He was a reminder of the previous world in which I came from. He gave me a sense of home. But he wasn’t anything like me. He didn’t dress like me. He never got ridiculed for bringing baon to school. And he most certainly didn’t have an accent like me. If it weren’t for his olive skin tone and his pandesal nose, you could say he was as American as apple pie. I looked up to him. I admired him. I envied him.

One day, he finally invited me and some other kids from school to his house to play with his new Nintendo. I remember it being such a big deal at the time. No one else had a Nintendo, but more importantly, I got invited to a friend's house! I had never been invited to anyone's house before that. I was brimming with excitement! But all that excitement was thwarted once it was my turn to play Super Mario Bros. A few minutes into the game, I had this sudden urge to pee. I asked Michael if there's a way to pause it. He repeated what I said in a way that made me feel uneasy. "Pos eht?!" He said it with a fake thick Filipino accent. "You want me to 'Pos eht'?" He was mocking me. And everyone in the room started to laugh at me. I was petrified. I just remember being quiet for the rest of my time there. All I wanted to do was cry. But instead, I just buried it. I didn't want to open my mouth again for fear of being ridiculed. This really stuck with me because, at nine years old, I was just barely navigating my way through this new world. Having already experienced your run of the mill bullying and teasing, this one cut differently. It eviscerated me. I didn't realize it then, but because I was mocked by someone I thought understood me, the pain reached my soul. He was my kinfolk. The fact that he didn't give a shit about who I was made me believe that no one ever would.

So that's where it all began. The need to be accepted. The need to conform. I stopped speaking Tagalog at home and stopped bringing dinaguan to school. Nor did I care about any of the Chinese traditions that my father had adamantly imposed on us. I didn't want to be associated with being different anymore. It was too painful. There were far too many times in my life where I declined an invitation to go to an event or a gathering because there were too many Asians there. I had strong aversions to dressing "like all the other Asians" or having a skin-tight high fade "like all the other Asians." Shit, I even found myself wanting to be desired by non-Asian women just so that I can say that I'm not "like all the other Asians." All that to say, I had become the very person who cut me the deepest. I had become a "Michael." I grew a healthy disdain for my Asian-ness and, at times, even openly mocked it.

It wasn’t until I was in my early 20’s when I started to come back around. I found myself being around other Asians – other Filipino-Americans and Chinese Americans – who shared similar experiences. I also surrounded myself with people from other cultures – Mexican-Americans, Korean-Americans, African-Americans. The full Angeleno experience – people who all wore their heritage outwardly and proudly. We started sharing stories about some of the things we had gone through, and I realized I wasn’t alone. And yet, I still felt alone. Why didn’t I have a sense of pride for my culture as they did? Why did I harbor so much pain and resentment? But instead of being stifled, this time, I dove headfirst into answering that question: What does it mean to be Asian-American? And more importantly, what does it mean to me? But how could I explore this when I didn’t have a voice to answer it with?

One of my biggest passions in life is dance. As a young teenager, I enjoyed the feeling of expressing myself nonverbally through movement. It was exhilarating to be heard without having to utter a single word. But that wasn’t enough. I wanted to find other ways of expressing my thoughts and emotions, and that’s when I discovered theater. As an actor, you live in a world where the words are already written for you. And for someone who was petrified of saying the wrong thing in the wrong way, there was something freeing about this world. As a kid, I fantasized about speaking my mind without having a wave of anxiety swathe over me. When I discovered acting, it liberated me. It was cathartic because for the first time, I felt real emotions that I had never felt. It afforded me the opportunity to feel alive. When I spoke the words written by Hwang, Mamet, Miller, Wilde, Lee, Williams, and all the other greats, it was as if they were writing my story and my feelings. As if they understood all the pain I had been harboring. Standing on the shoulders of these giants is where I started to find my voice. A voice that had been buried deep under layers of pain caused by a degraded sense of self-worth.

Through this awakening came this insatiable thirst for understanding everything that I had once buried. I tried to recall old memories of my time in the Philippines. I also tried my hardest to relearn Tagalog and Mandarin. In the process of unearthing these wonderful memories, I also unleashed a lot of shame and sorrow. I had spent so much time away from something so beautiful that I felt like I cheated myself of a more enriched life.

Now, as an adult, I can’t help but look back at these moments and see how far I’ve come. I’ve learned that one singular moment doesn’t define you. Rather, it’s what you do with the succeeding moments that will shape who you are today. For me, being Asian-American means that we all have different journeys in understanding who we are in this society. It means being proud of where you come from. That it’s ok to celebrate some of the things that make you different. I will not conform to an idea of what being Asian is because that can only be defined by me. We are not one monolithic group. We are a nuanced Turrell exhibition where our lines are defined not only by the light that shines on our surfaces but by the absence of light in our shadows.

I don’t know what happened to Michael. I think he moved out of state with his family, but for what it’s worth, he made me realize why I should care about where I come from. That it’s important to not only cherish your individuality but also embrace your neighbor’s culture. It might be a very Pollyanna way of looking at life, but why the fuck not?