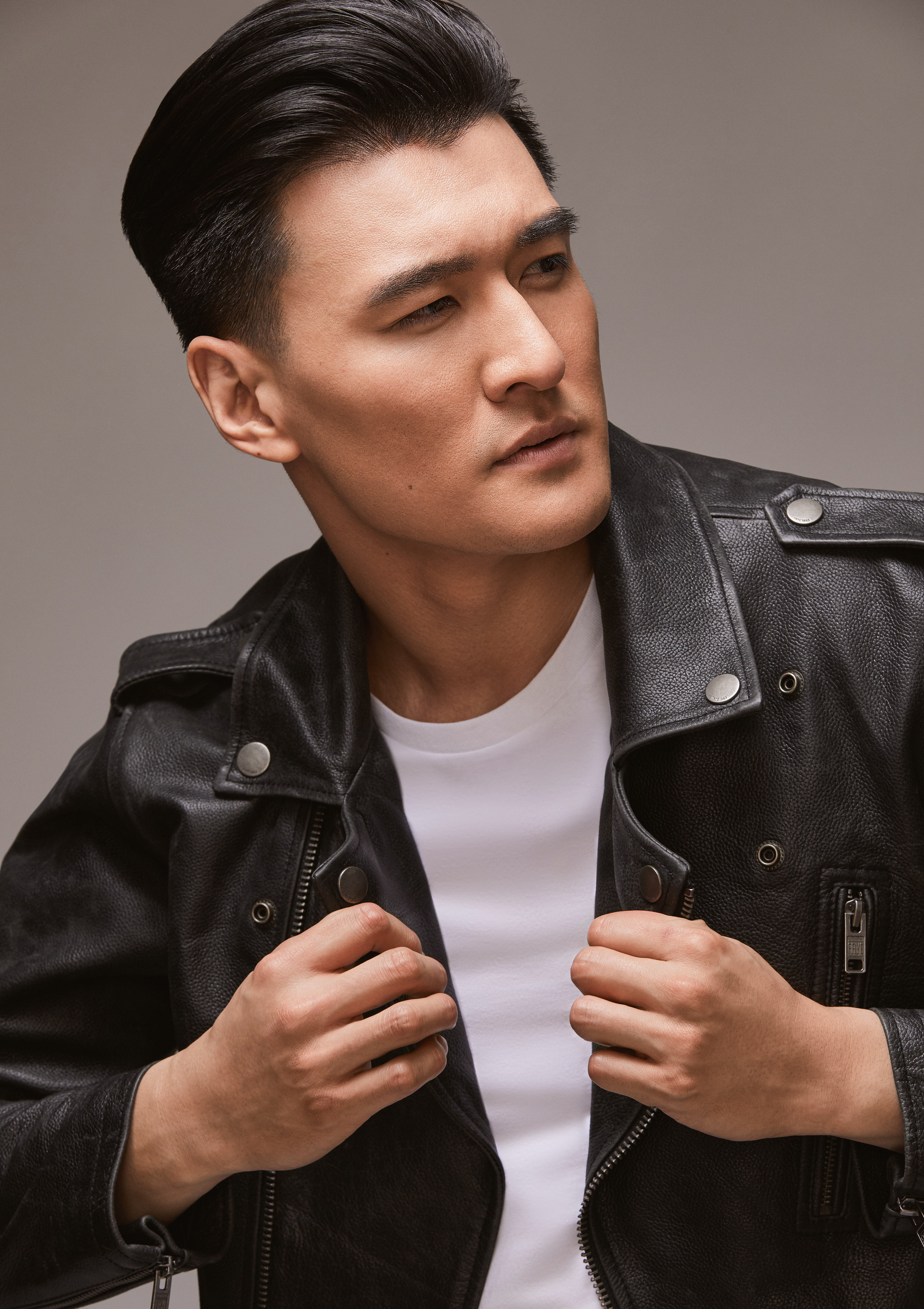 Flowing into a different way of being through conversations, surroundings, and circumstances

Chen Tang’s story stands as a testament to his deep-rooted love and curiosity for the chance to encounter new characters, cultures, and experiences. He began his acting journey while attending Emerson College in Boston with local and regional theaters. Soon after, Tang moved to New York to pursue a professional career in regional theater, television, and commercials, before finally landing in Los Angeles and diving deep into film and television.

Tang strives to portray human stories that connect the East to the West. He recently achieved this goal by joining the cast as a series regular in the Bruce Lee Entertainment and Cinemax series Warrior. Tang also stars in Walt Disney Studio’s Mulan, a live-action version of the 1998 classic Disney animated film, with the 2020 version drawing a lot more inspiration from the original Chinese fable “The Ballad of Mulan.”

With two minds and two hearts, Tang bridges the gap between two very strikingly different cultures. His aptitude to adapt and empathize is apparent as he shares how he has been handling the pandemic, learning to embrace his current self, and deciding the next steps in his career.

You were born in Japan, spent most of your childhood in Guangxi, China, immigrated to Memphis, Tennessee, and finished up your studies in Boston - how has each placement influenced you?

Sometimes my upbringing felt like a whirlwind of different languages, places, and people. My parents were among the first generation of students to study abroad when China opened back up to the world in the 1980s. They were in Japan for a while, and though I don’t remember much of it, I think their international experiences helped them be open-minded and accepting of new ideas--like when their son decided to be in the crazy entertainment industry. Being from China has given me such deep roots that will always be a part of me. I love my country, its history and culture. No matter where I go, or whatever happens, it feels comforting to know that I always have that richness of culture and background to draw from. Memphis is still the greatest city in the world to me. We spent a lot of time in the inner city. I suppose it was pretty rough at times, but I wouldn’t trade it for the world. It’s a mostly-black, gritty, soul-infused, exceedingly creative city. Growing up there kept me very grounded because most folks are really down to earth and often came from very modest means like we did. But more than anything, I think something in the water makes people really passionate about things. I remember even a guy asking for change on the street could sing his heart out, with feeling! I can’t really explain it--we just call it “having soul.” Being around that from a young age, it made me want to do whatever I did “with soul”--as in, with all your heart and passion. All in all, all these travels I’ve experienced gave me a lifelong love of exploration and curiosity for different cultures and people. I just want to see and know everything about other peoples’ lives. It’s fascinating to me.

Have any of these experiences contributed to your roles, and if so how?

Overall, I think the experience of being multicultural gave me the mindset to be open to many different ways of life. I don’t know why, but I’ve always just been able to blend into my surroundings and sort of “flow into a different way of being.” Like, if I am in Memphis, I feel so Southern. And when I’m around Chinese people, I feel so, so Chinese. In both heart and mind, the shift happens naturally for me. Maybe it comes from a survival mechanism to try to fit in or find your place in the world when you never feel like you quite belong. I think every immigrant has experienced that sense of not quite belonging anywhere to some degree. Whatever the case, it’s like second nature now. I believe in the malleability of the human spirit. That sense of opening yourself to a different life or background--to allow that to change you--has become the cornerstone of the way I approach my work as an actor.

When you’re choosing new projects, which types of roles do you lean towards and why?

With what I mentioned above, I gravitate toward roles that give me the chance to transform. I want to look, feel, be totally different for a while. One of the phrases I hate most is, “just be yourself.” Yeah, but “yourself” when? Talking to whom? Where did you grow up? How are you feeling at that particular time? And so forth. You’re still yourself, but you can be completely different, sometimes unrecognizably so. Honestly, I think I’m just a boring actor living in LA who makes regrettable taco runs late at night. I’m interested in characters that have vastly different lives than that. I’d love to get the chance to explore and experience those slices of life for a while.

Our second issue centers around the theme of “metamorphosis.” As humans, we go through changes that allow us to reflect, evolve, and embrace ourselves; what has introduced the biggest change in your life thus far?

How fitting! I love it. The thing that pops up immediately is, of course, the pandemic. It’s obviously been a tough year for so many people, and my heart goes out to anybody whose family has been affected by it. It’s been a crazy year, but for me, I took it as a time that could also be a positive, growing, reflection-filled time. Being cooped up in quarantine gave me tons of time to go inward and improve myself and my craft and art. One of the things it made me do was to remind myself to give gratitude every morning for all the little things I always overlook. Even being thankful for something as simple as having clean water, a sunny LA day, and a roof over my head was a way to keep myself positive and grounded.

How do you embrace changes that are challenging?

I try my best to lean into it. I’m a big believer in letting myself feel; however, I feel in the moment--to not make it right or wrong. Like, if being cooped up during the quarantine pisses me off that day, I just let myself be okay with being really pissed off. And that way it’ll pass, instead of holding onto those feelings. I used to beat myself up so much and feel guilty about thinking I shouldn’t be feeling a certain way. I think we need to be a lot kinder to ourselves. And in my experience, leaning into these uncomfortable experiences often gave me a different perspective. It’s often allowed me to understand and have more empathy for other people going through similar experiences. And I think that’s a gift that can bring us closer together.

What can we (as viewers) look forward to in the upcoming year?

Both seasons of our show Warrior head to streaming on HBO Max next year! So I hope tons more people can get a look at a damn good show I (and all of our cast and crew) are extremely proud of. Check us out! 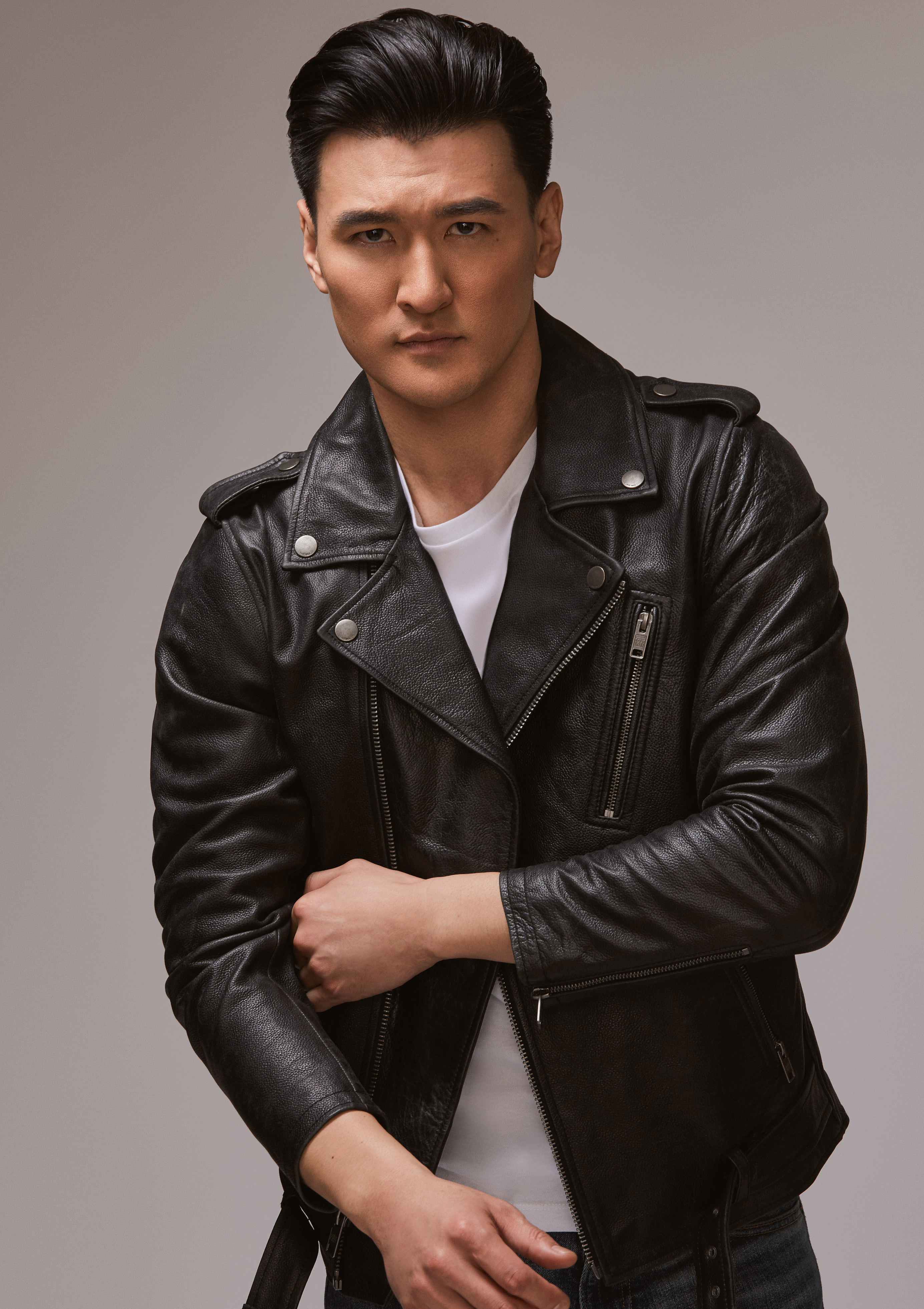 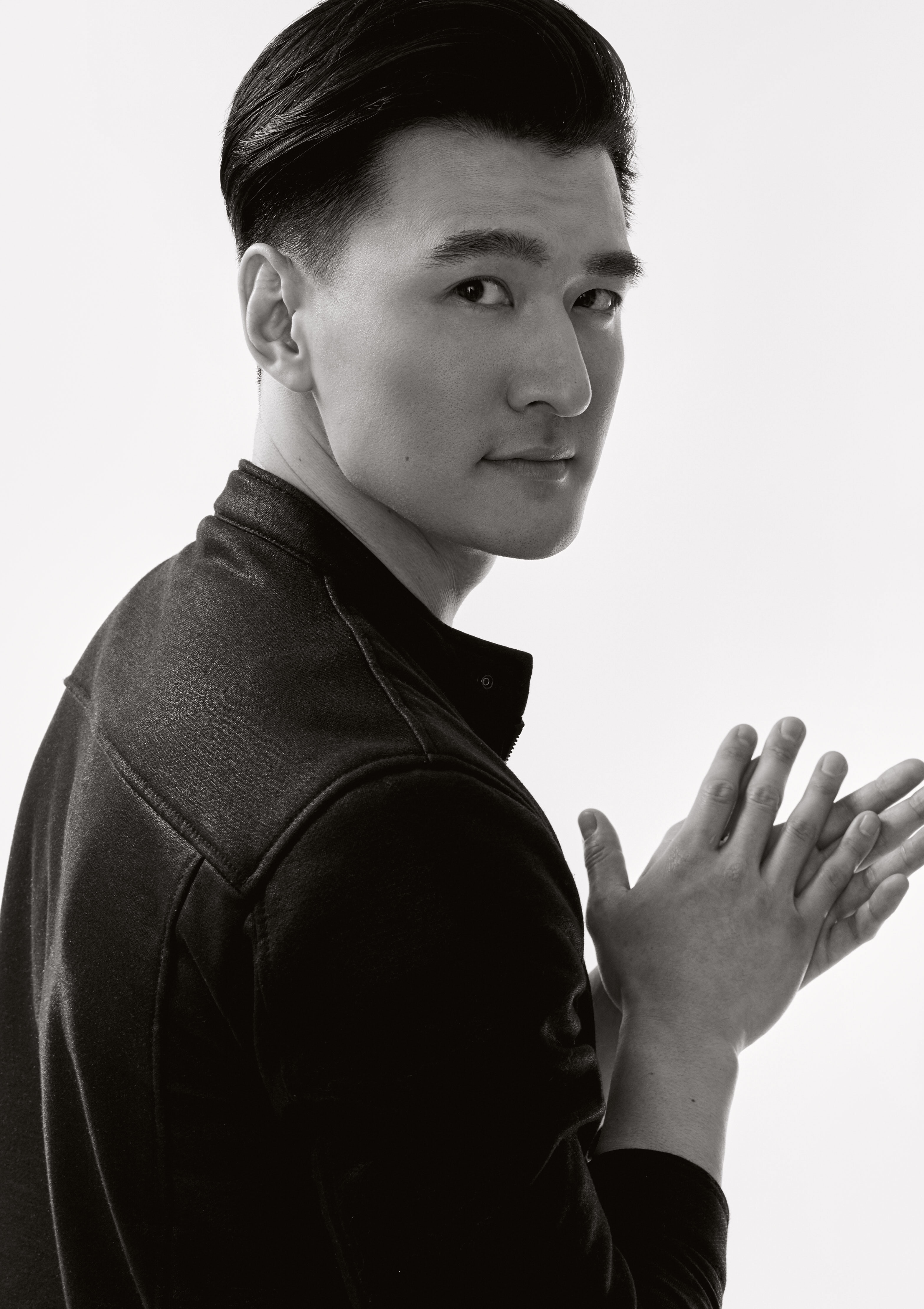 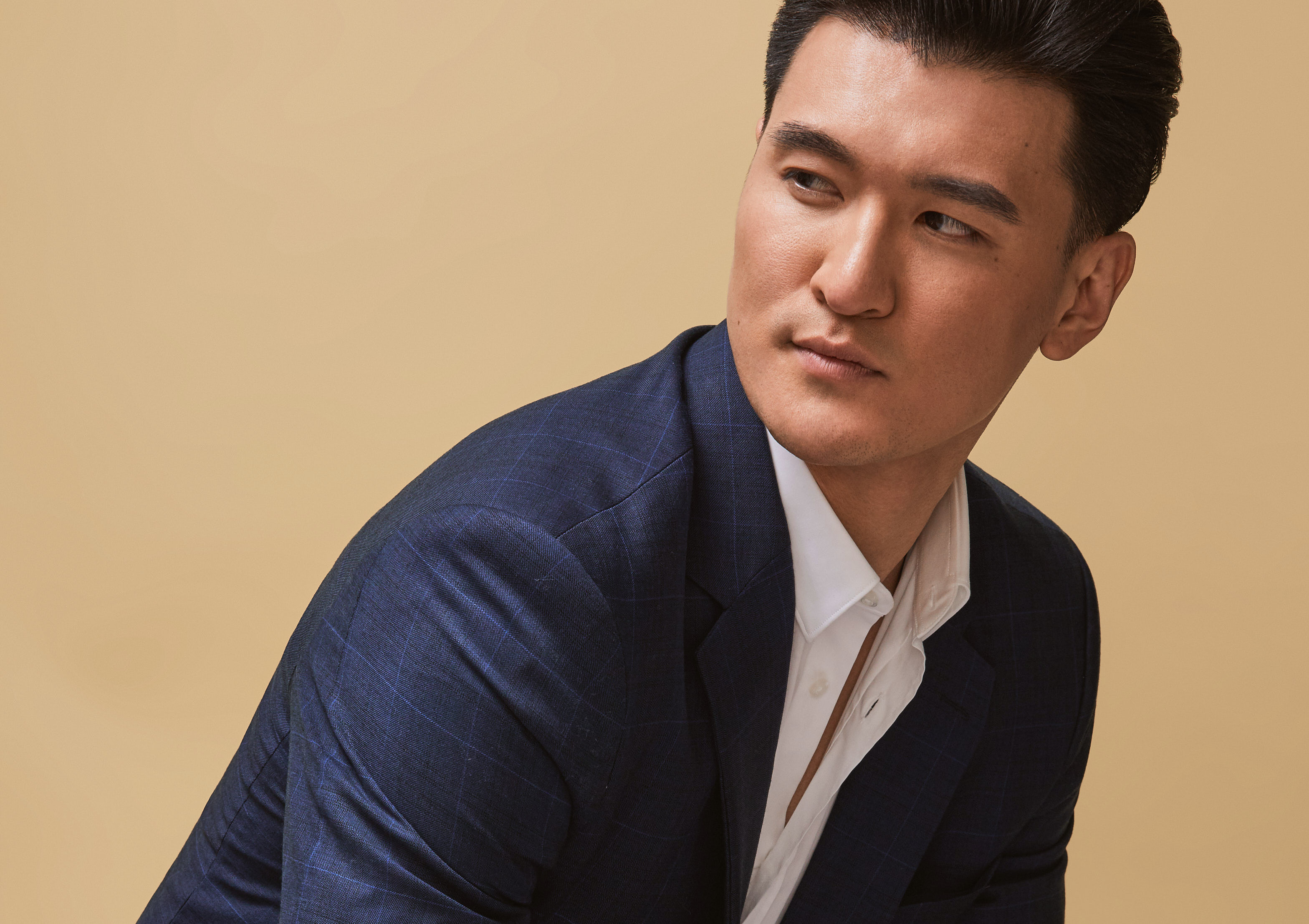 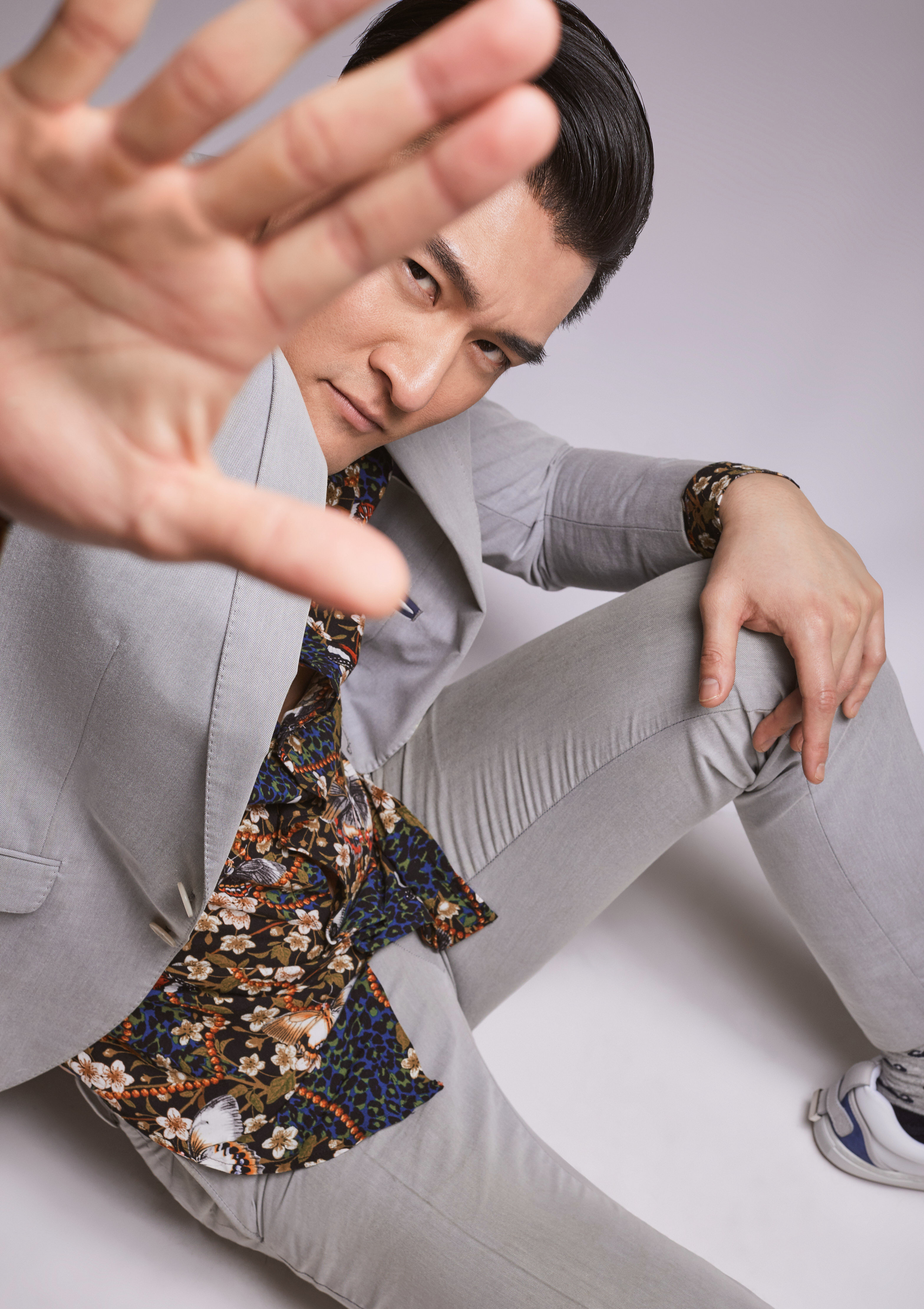 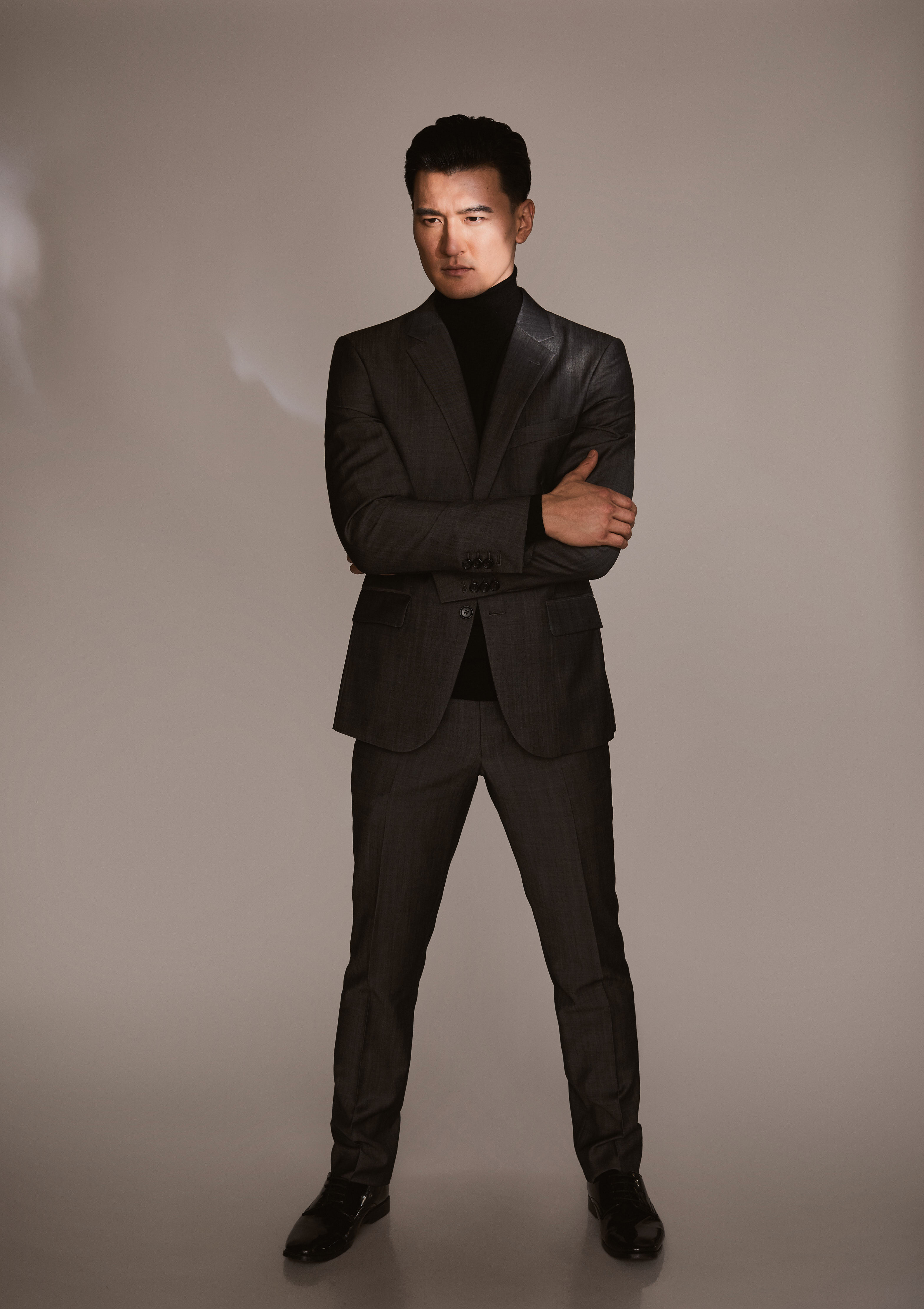 on acting and Asian American representation