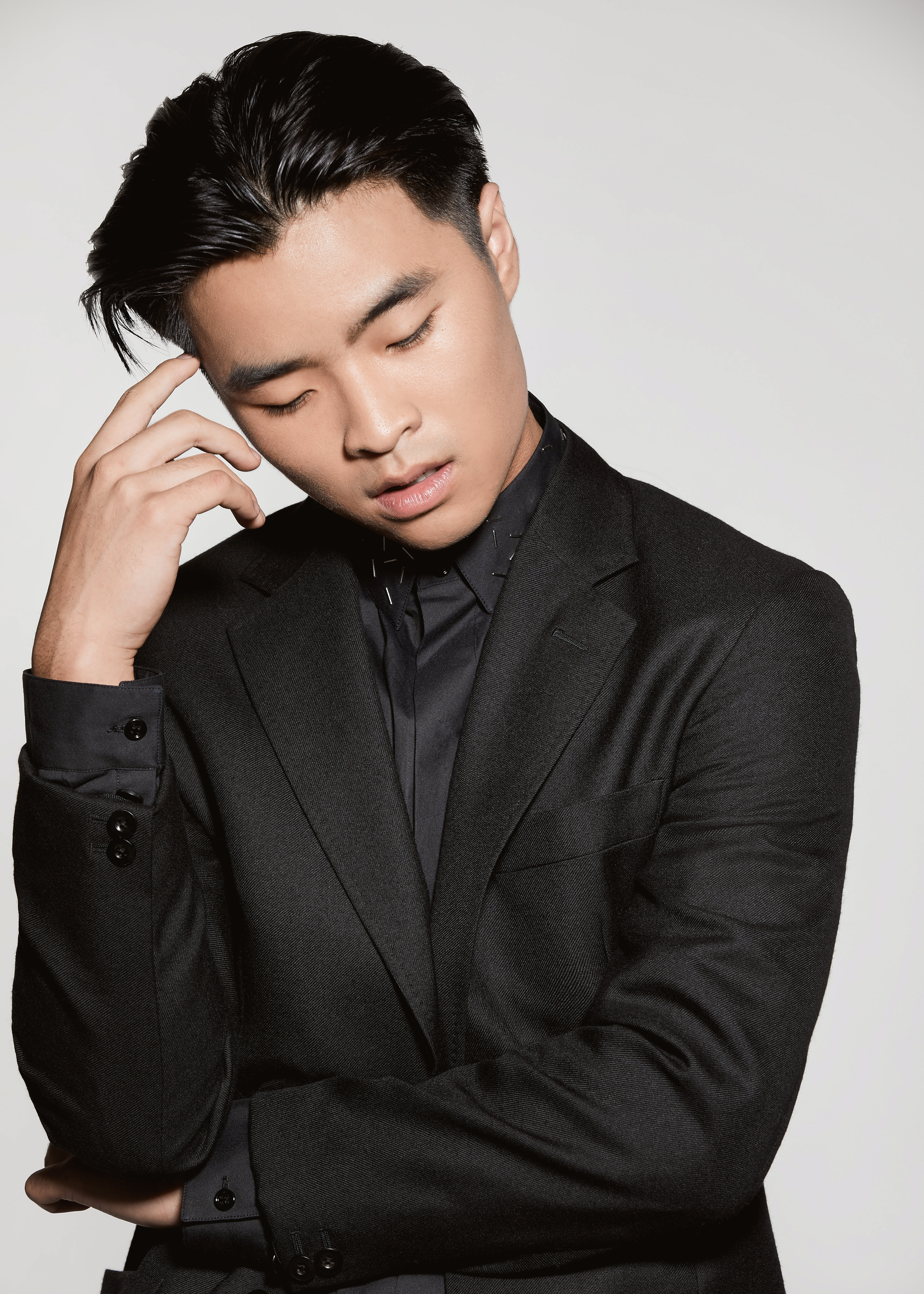 A young star on the rise

This year Dallas stars in the second season of the critically acclaimed and award-nominated Hulu comedy series “PEN15.” The show is executively produced by Andy Samberg and created by actors Maya Erskine and Anna Konkle.

“PEN15” is set in the year 2000 and follows two seventh-grade girls, Maya Ishii-Peters (Erskine) and Anna Kone (Konkle), who are dealing with middle school and the awkwardness of being a teenager. Dallas shines as Maya’s older brother and eighth-grader, Shuji Ishii-Peters, who puts on a tough persona and is protective over his sister and Anna. Buzzfeed recently praised his performance - “Shuji is perfectly played by Dallas Liu.”

Share with us a little bit of your background and how you got your role on “PEN15”?

Growing up, my parents always kept me busy with sports, and I eventually decided that martial arts would be my main passion. In the martial arts world, a lot of guys end up doing stunts in the entertainment industry; however, some also go into acting. Leo Howard was the first person to inspire me to become an actor because he is very involved in both martial arts and acting.

The process of booking my role in “PEN15” was pretty straightforward. First, I went in for an audition, then I received a call back where I met Maya and Anna for the first time. One week later I got a call from my manager telling me that I booked the job. I was actually supposed to leave for France, but my manager called me because I had to stay in LA to start filming. Despite this, I am extremely grateful to have booked this role!

How did martial arts influence you?

Martial arts taught me so much as a kid. I learned patience, focus, hard work, and self-confidence through it. It influences the way I handle situations and get things done. It has also kept me mentally healthy because of the discipline and sense of achievement that comes from martial arts.

What are some of the biggest challenges you have faced so far? How do you overcome mistakes?

The biggest challenge I’ve faced so far has been staying strong when times get tough. Nothing is ever guaranteed in this industry, and all you can do is keep working on your craft and pray for the best. You can’t rely on anyone and you have to invest in yourself.

Which family member had a strong impact on your career?

All of my family has impacted my career immensely. Both of my parents have supported me through everything every step of the way, and I honestly couldn’t tell you where I’d be right now if it weren’t for them. I just hope that I can show them that everything they have put into me will be worth it one day. I also have a younger brother. I think trying to be the best role model for him has helped me better myself every day.