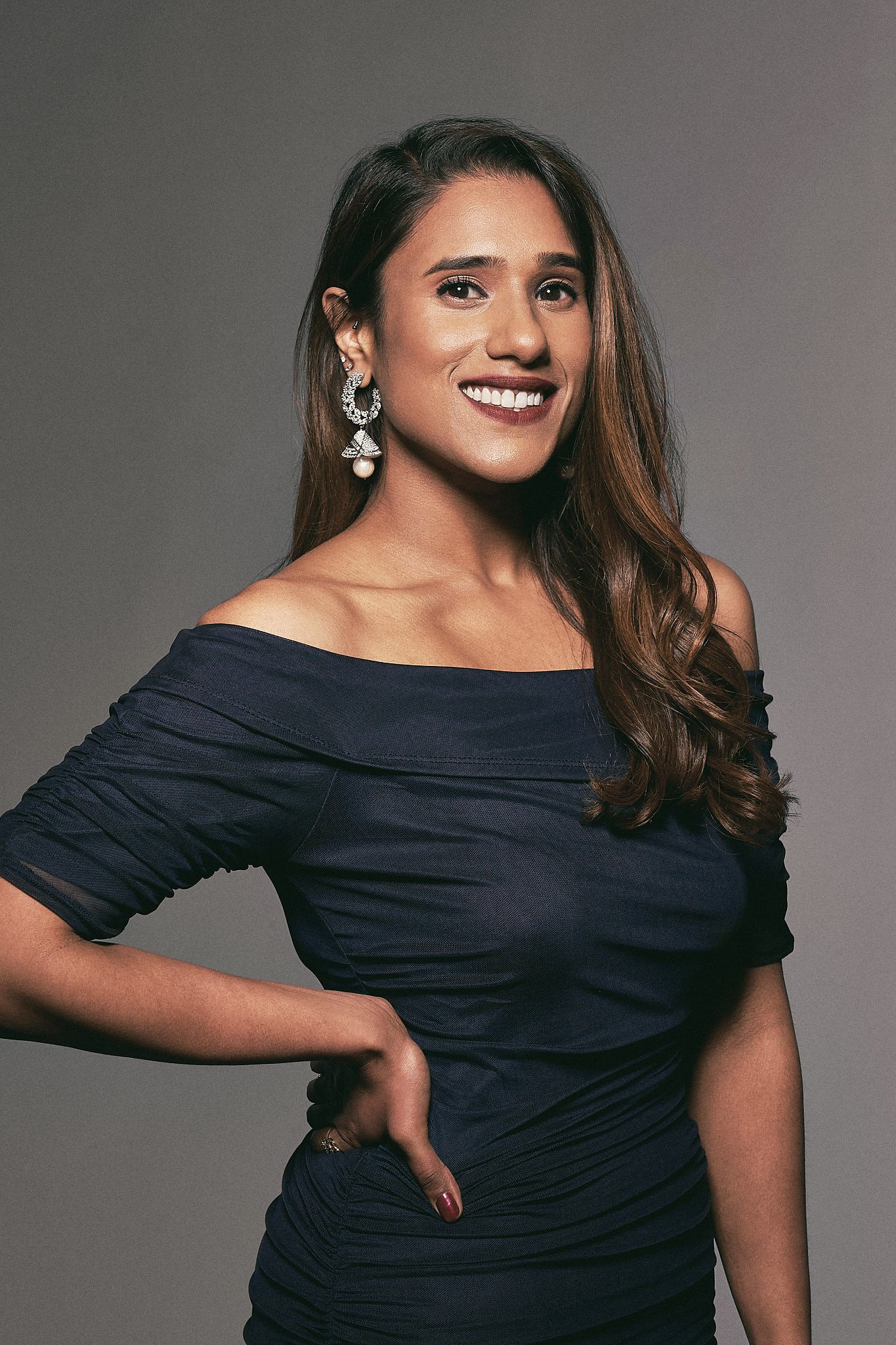 It was a dark February evening and I was tucked into my sheets while I tuned into the finale of Love Is Blind season two. A pearly white smile beamed across the screen of my iPad. Framed by a set of wine red lips, it was the perfect accessory to her silvery white beaded lehenga as she uttered “I’m choosing myself” at the altar. These words were spoken by Deepti Vempati, the India-born Chicago-based breakout star of Netflix’s smash hit experimental dating show.

An unanticipated act that defied the outcome of LIB, it was a collective celebratory moment that broke headlines, TikToks and tweets across the world from the US to India. It was the main course at lunch convos among women - my girlfriends and I included. We saw ourselves in Vempati, whose self-worth was shaken (pun unintended) by Abishek “Shake” Chatterjee, her ex-fiancée who is also a fellow India-born Third Culture Kid/first generation American. Bonding over their struggles of growing up as immigrants and body image issues, Chatterjee and Vempati’s relationship was an attempted rekindling of their roots. However, her doubts about his feelings for her and his vocalization over the lack of physical attraction derailed their relationship.

Face-to-face with Vempati inside a conference room of The London West Hollywood in Los Angeles for Netflix’s Date Night press junket, lights shine on her caramel toned highlights as if a halo was lit on her. Coral lipstick complimented her iconic pearly white smile. Dressed in a sage green power suit, her presence made you feel welcomed into her light. That radiant presence in person felt the same as it did on screen. It was also the same charisma that bonded her to Kyle Abrams, an equally charismatic affable Chicagoan and fellow co-star of Love Is Blind.

Although Vempati and Abrams dated in the pods, they gave it another shot in the follow up sequel After The Altar. However, the chemistry they had was heavily rooted in friendship, which exuded a “did they or didn’t they” vibe among fans who speculated their dynamic. Four days after the show aired, they released a statement on Instagram. We get the deep tea about her dynamic with Kyle, what really led to their breakup and why you must take that risk to date your friend. 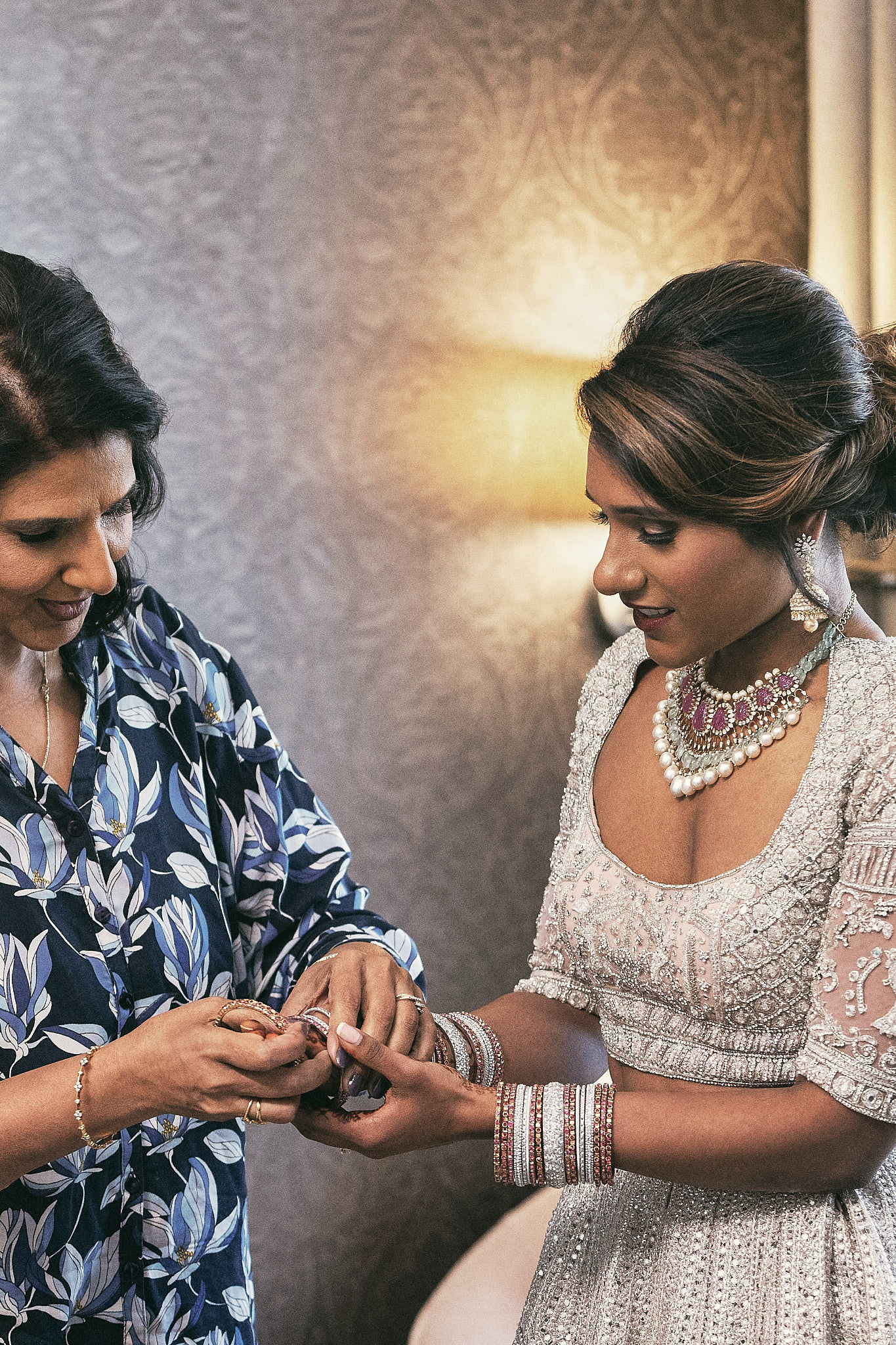 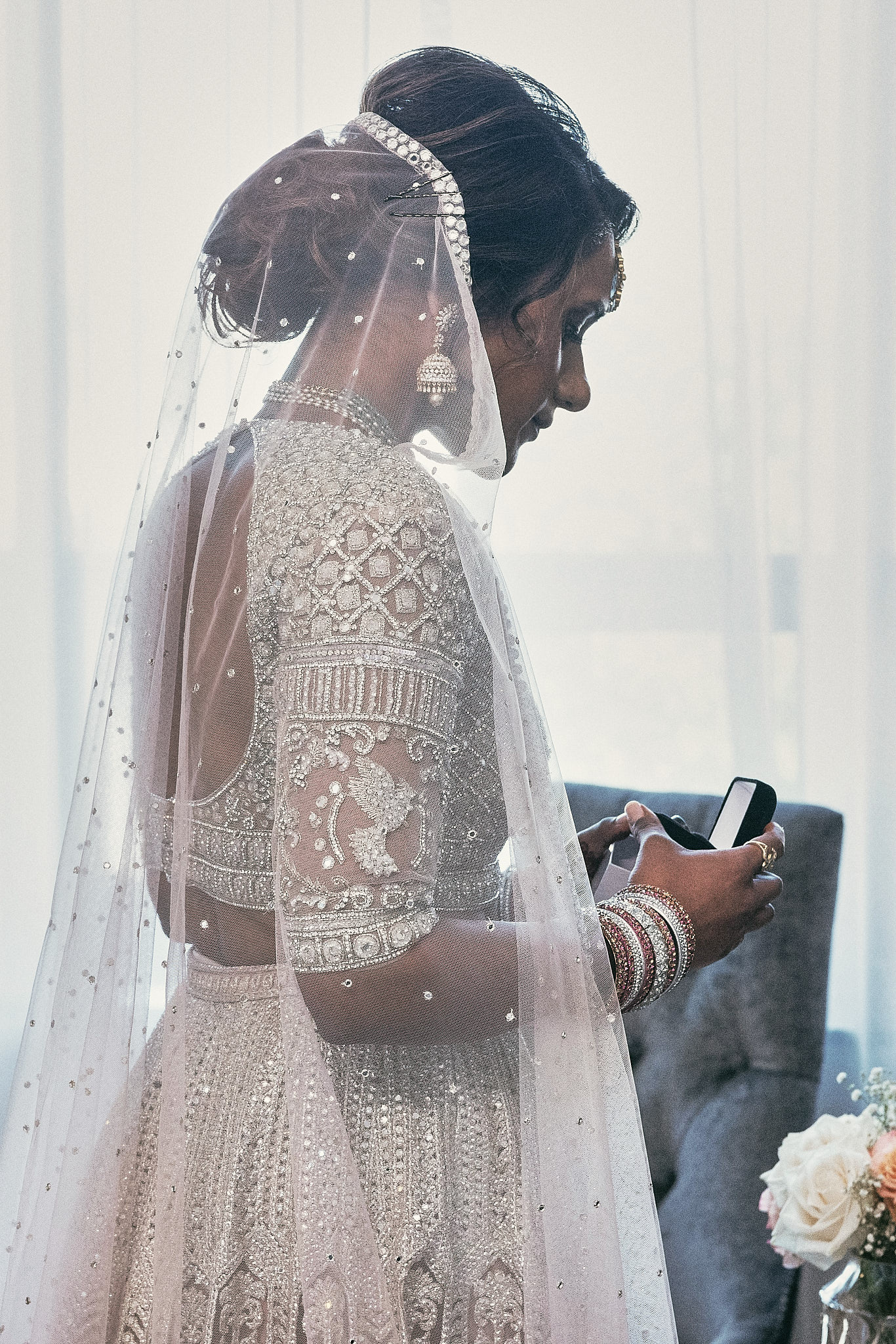 TIMID: On After The Altar, we’ve seen you and Kyle take a shot at progressing your friendship into a relationship. Prior to going on it, did you two discuss about dating each other?

Deepti: Kyle and I built such an amazing friendship and we obviously knew that there [were] feelings there for each other and we expressed that through our actions. Going on After The Altar and doing those episodes really forced us to communicate our feelings towards each other because we were hiding that. We were too scared to take the next step because we didn’t want to lose that friendship with each other. But everyone around us is asking these questions all the time whether it be our friends or now, people on the cast. Whatever it was, you know what, we needed to address these feelings. What are we going to do? We have to take this path and this path [gestures hands], you know. It forced us to have that conversation.

TIMID: I’m really glad that both of you took that leap because we can all relate to it. I’ve been there, but I never got to that level yet! [laughs]

DV: Honestly, we were getting to the point where we couldn’t suppress our feelings anymore and yes, we were fearful of taking that next step. Fear shouldn’t stop you and like I said, people come into your life for a chapter, a season or a lifetime. Even though for us the chapter ended, it was still something beautiful that we shared together and I learned a lot about myself through that experience. So, I encourage people to take that leap of faith or decide, maybe I don’t want to cross this line. But I think in doing so and putting yourself out there, you won’t have any regrets. That’s exactly where I am right now. I don’t have any regrets because I had a great time with him.

TIMID: I’m happy to hear that. From what we saw, there was undeniable chemistry between you and him. Though the current timeline posits this as a recent relationship, both of you actually started it in the pods. What made you realize that Kyle was someone whom you deeply vibed with?

DV: A lot of people don’t know that Kyle was my number two person in the pods and we had a very different type of story and connection. After things happened at the altar [with Shake], we took time to figure out each other but we hadn’t started talking until probably last October. Then we started hanging out, [then] realized we had a connection and we resonated with each other. There was this chemistry and energetic pull to each other and so, we gravitated. We went through life and he was there for me when I needed him and vice versa. The feelings started to deepen. When After The Altar started filming, we had to address these feelings and so, it’s how the relationship evolved.

TIMID: You and Kyle announced your breakup shortly after the episodes aired. What were some factors that made you realize that it didn’t work out mutually?

DV: We were in both such unique positions with overnight attention that came our way. We were both trying to figure out who we were in this limelight. We weren’t having honest conversations [about] what we needed from each other,  what our love languages were [and] what goals we have out of life. So, I think there was a lot of pressure from everyone as well. Maybe the timing is just not right. It really wasn’t for us. We needed to take the time to figure out who we were individually and figure what our goals are in life. That’s why we decided to walk separate paths so that we can figure it out. 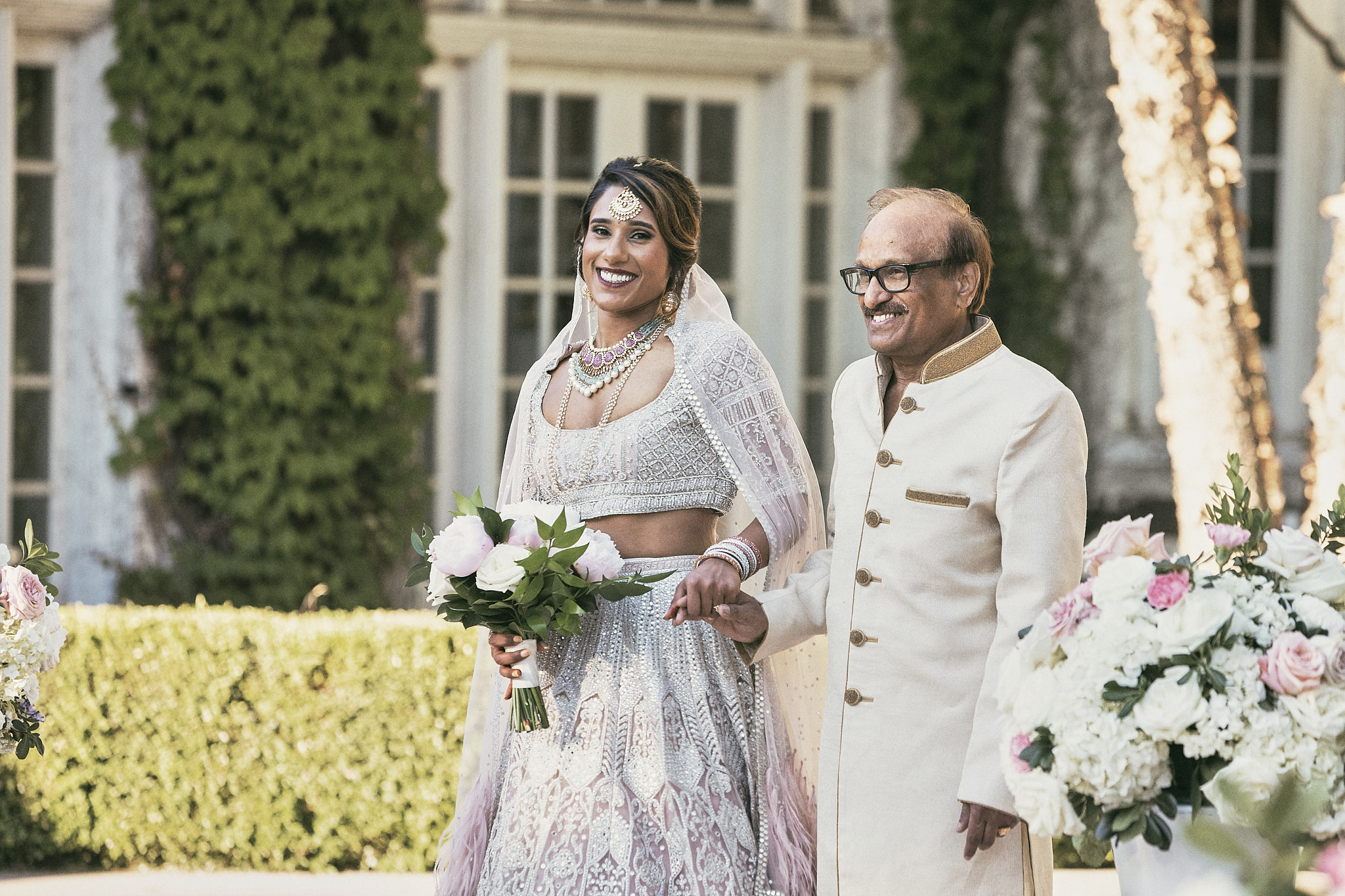 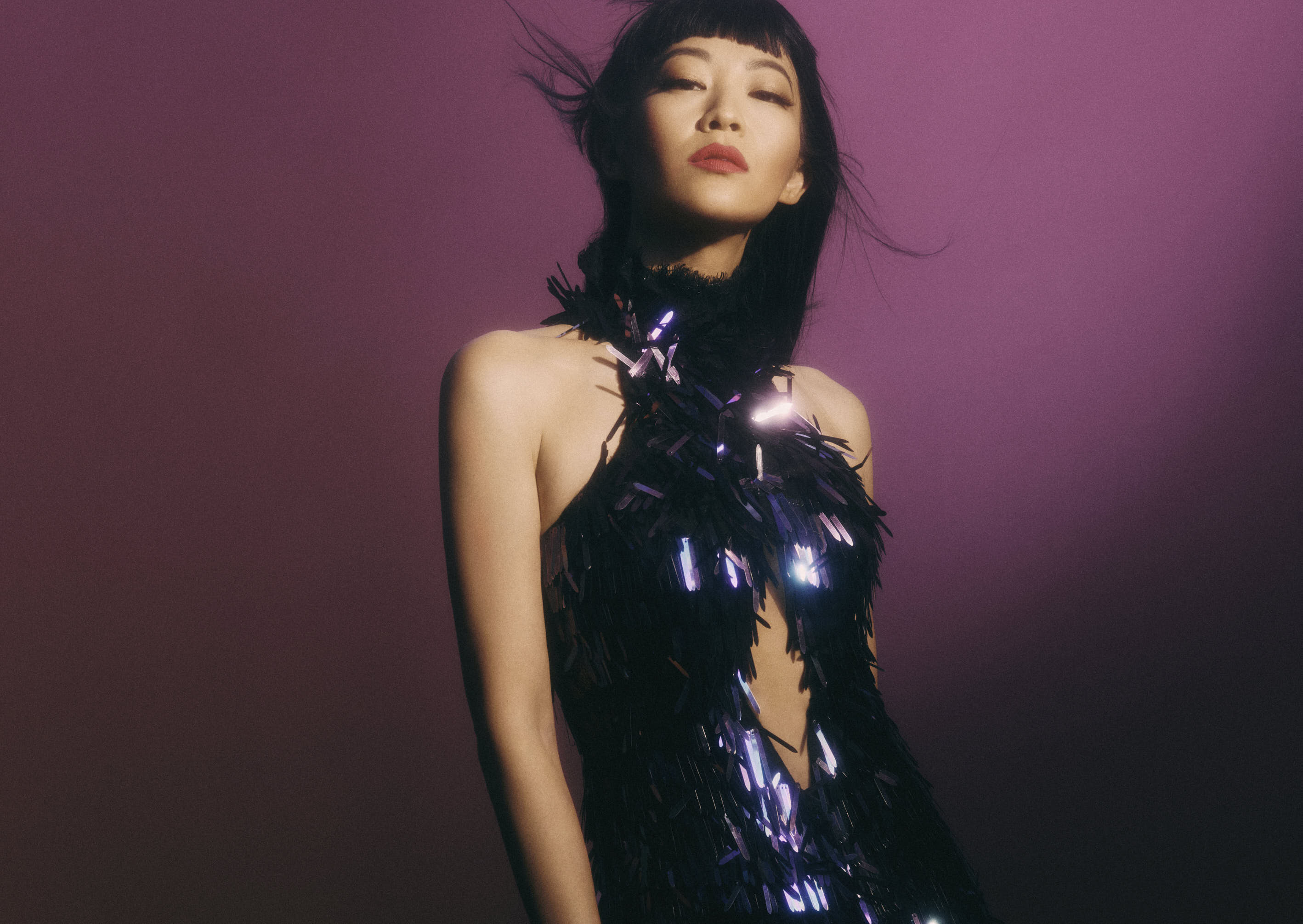 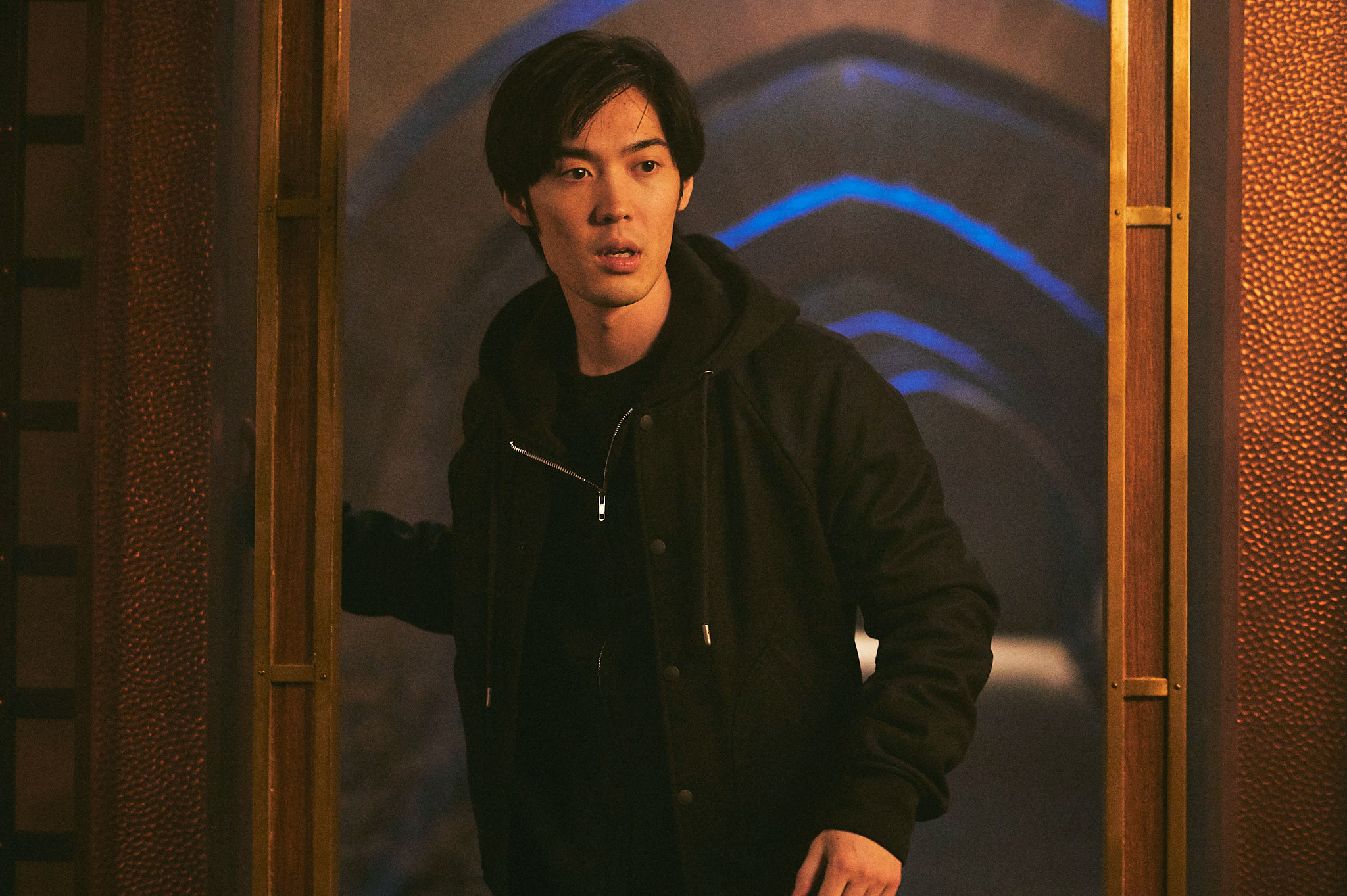