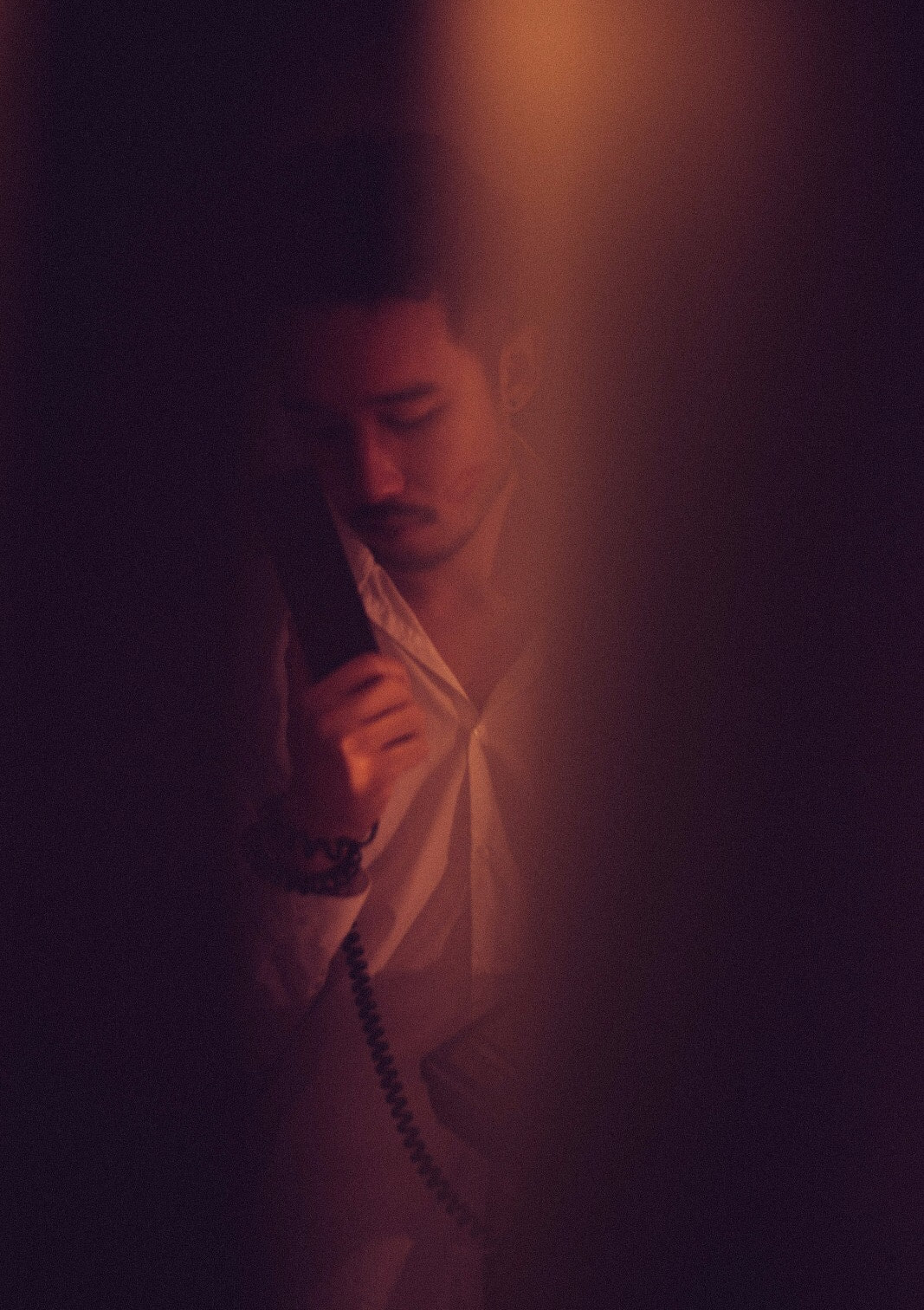 It took nearly a decade in the entertainment industry for reporter James Wong to switch showbiz for life on the road. The British-Chinese Condé Nast international writer spends his office hours scouring the globe in search of the best hotels, restaurants, and experiences to inspire globetrotting Vogue and GQ devotees. During an interview, James shares with us how the travel media industry is diversifying.

Was ‘travel reporter’ a title that a nineties kid in East London ever discussed at home?

Never. I didn’t know that was a profession that even existed. My parents immigrated to the UK in the eighties to a low-income neighborhood in East London, and their goal was to work hard across several jobs 24/7 for a better life. My work ethic in education was much like theirs, and I ended up with two degrees. My mom would have liked me to put them towards a career in computers but I was obsessed with magazines, and decided to go down that route instead.

So you entered the world of entertainment. What happened?

I started off as a publicist and worked on British launches for big American artists, then I switched over to the other side and became an entertainment reporter, interviewing British artists in North America. My first in-person interview was with Ed Sheeran and I remember hyperventilating as I waited my turn outside his hotel room. Things got easier after that.

How did you get into travel writing?

I had a music column in Tokyo Weekender magazine in Japan, and little by little, the editor let me dabble in local travel. He’d send me out to cover local events, hotels, restaurants…in addition to the concerts I was already doing. I’d volunteer to do the travel assignments for free. But my big break came when Singapore Airlines asked me to cover Japan and the North-East Asia region for their website. That opened up a lot of doors and within a couple of years I began seeing my byline on Vogue and GQ across the Middle East, Asia, and Australia. It didn’t happen overnight though; I flew out to Hong Kong several times to beg editors to give me a chance (this often involved sake!), and I worked crazy unpaid hours for the experience. I hustled, and it worked.

What was moving from West to East like, and did that evolve over time?

Quite weird. I spent most of my life as the only East Asian person in my class, my workplace, my friendship group and so forth, so it felt amazing to blend in for the first time. On the flip, I didn’t speak Japanese or Chinese, so I was still seen as a foreigner. This wasn’t the worst thing. I was there to supply English language reporting, which was niche in most of the continent. It helped me stand out as one of the rare few fluent-in-English, travel specialists in the region. If I’d attempted the same thing in London or New York, which are both clouded with competition, I would have failed. 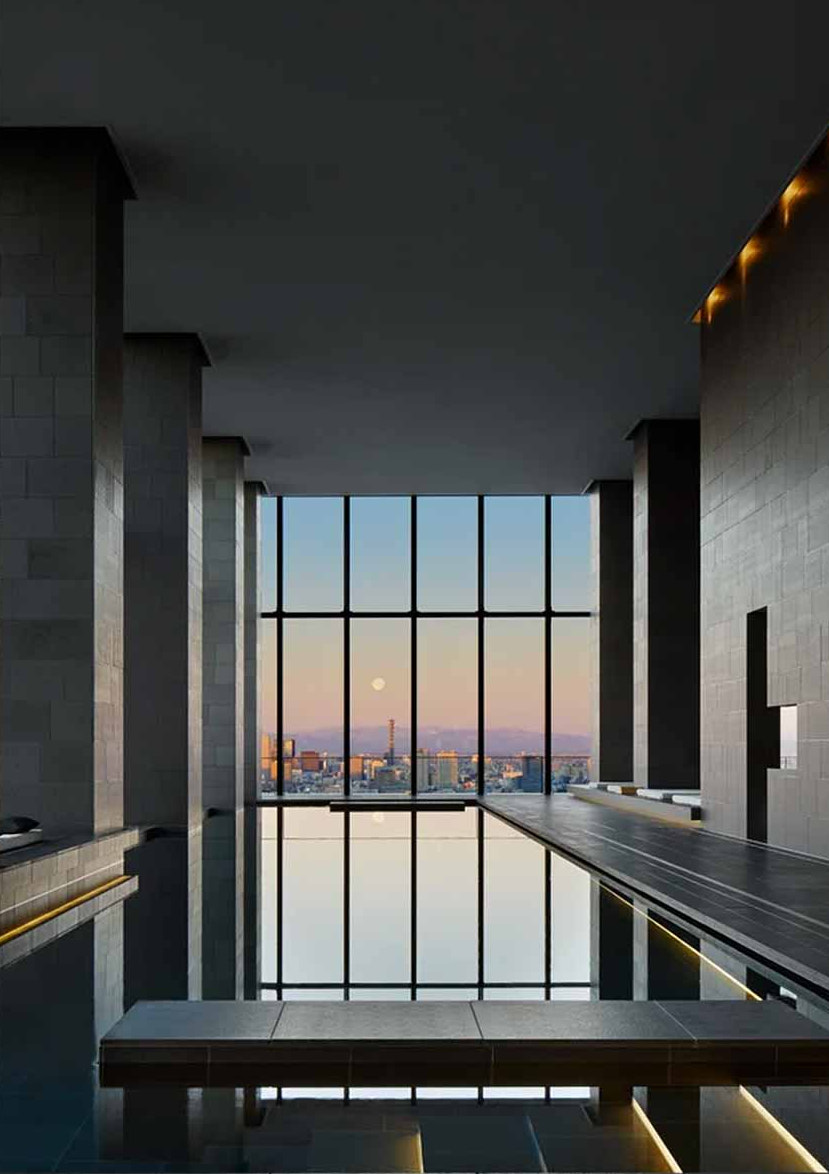 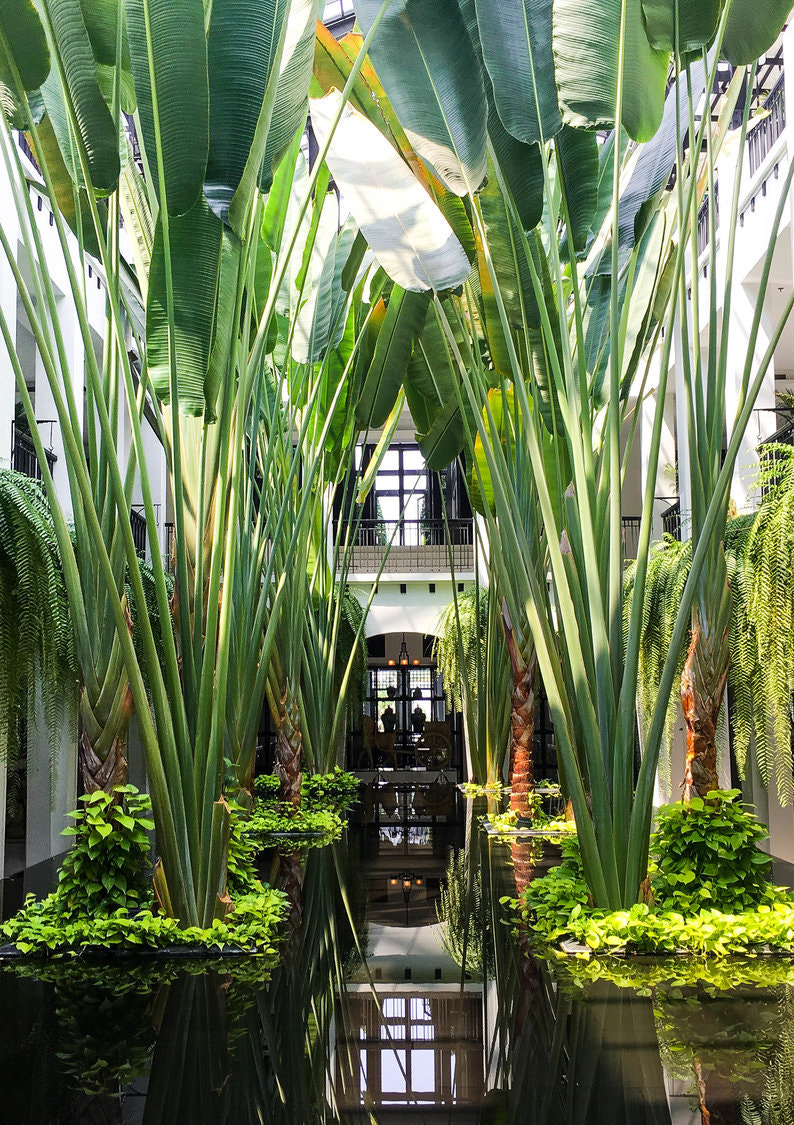 You moved to America in 2019, right before the pandemic. That must have been a challenge?

I had six months in New York before the chaos, and it was a dream. I was the new boy in town, representing Asian press in the city. I was covering NYFW, going on press trips to Aspen, and was even set to cover my first MET Gala, and then it all got cancelled. It was a really frustrating time as events and travel is all I knew. Suddenly I had no distractions and that’s when my eyes, alongside many others, were opened to racism in America. By now it had been exposed more than ever and I found it shocking. It was the worst I’d ever seen and sadly I experienced first hand of any country I’ve been to in the world.

How do you think you and your peers can use their platforms?

I think that Asians in the media spotlight have done an incredible job of speaking up for a community that hasn’t had much of a voice over the years. When I began, there were only a handful of Asian journalists, publicists and performers in my industry, and no publications like Timid, but that’s changed massively. I see more and more diverse bodies on press trips, on by-lines and on screens and I would love to see more West-born Asians pursue a career in writing, particularly in news reporting.

I never really thought about the businesses I was supporting before the pandemic. I was on autopilot - just featuring what was on trend and what I believed readers wanted to read about. Moving forward I’d like to be more mindful of what I am choosing in my content – I’d like to support more minority-owned businesses, LGBTQ+ welcoming destinations, and profile names that use their platforms for good.

On a lighter note, what’s the best hotel you’ve ever reviewed?

I have favorites all over the world for different reasons….The Siam Bangkok, Le Bristol Paris, W Punta de Mita, and Aman Tokyo. I find a lot of hotels disappointing in North America, and the only brand that really always delivers is the Four Seasons. Each property is consistently five-star and each brings something unique to the experience. Also they always have kettles - so many hotels in the US don’t have kettles. It’s insane.

All the ones that don’t have kettles. 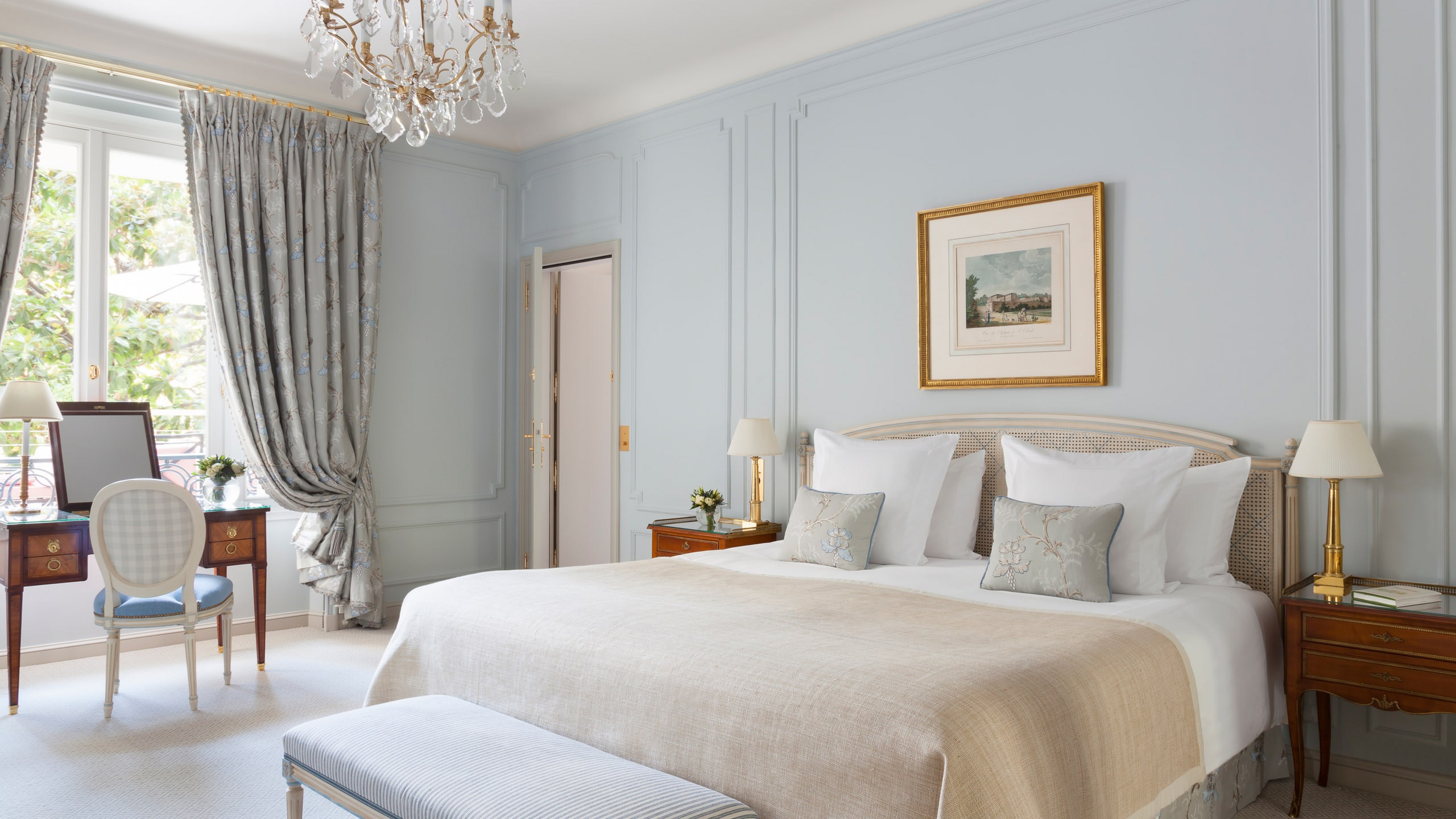