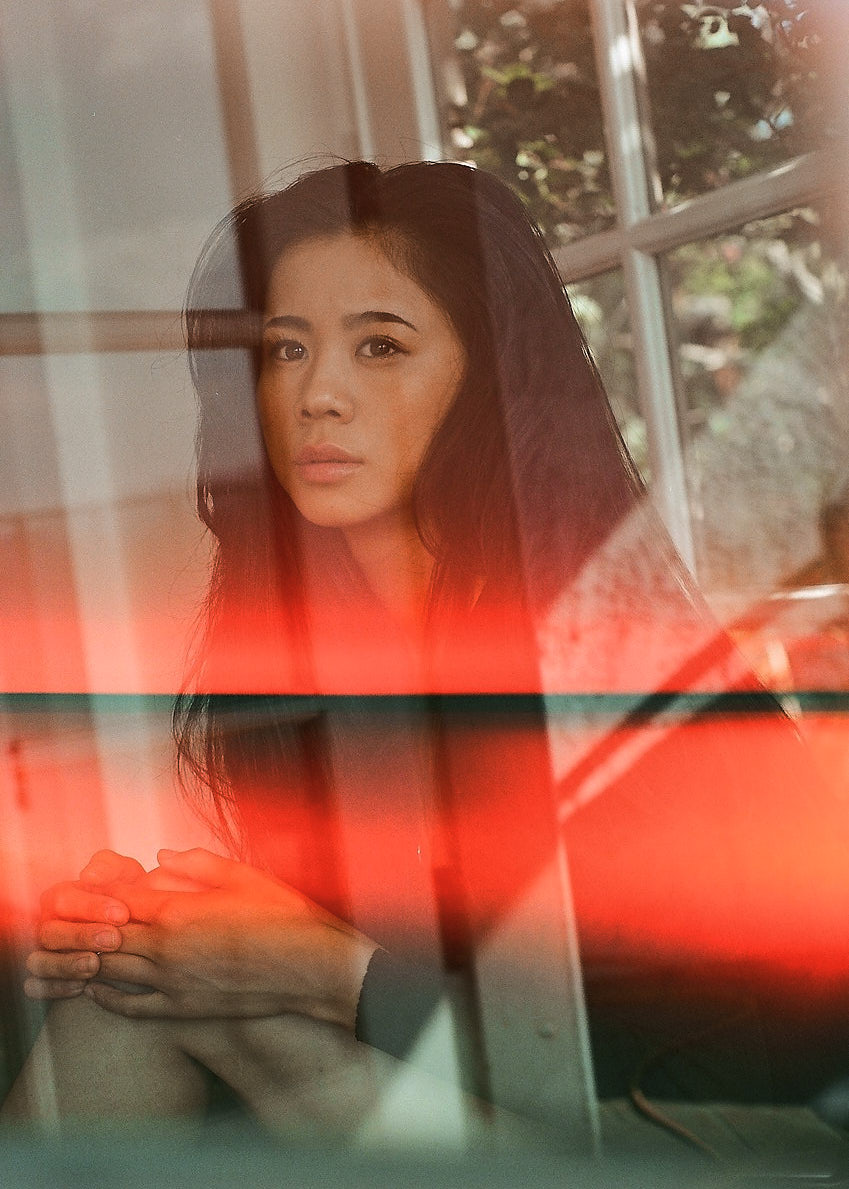 —
As a child, 'heritage' was a word that I would read in history books or hear from my mother. However, 'heritage' never seemed like it was something that I had access to while growing up in America. I was adopted from Shanghai, China when I was 6-months-old and grew up in Windermere, Florida. My two loving parents, Fred and Lorraine, were inspired to adopt Chinese children after watching a documentary called The Dying Room (1995). The Dying Room detailed the terrible conditions of Chinese-state orphanages in the late 90s as China introduced the "one-child policy" which created an ever-growing influx of orphans. Three years later, my parents adopted my sister, Lydia.

Growing up, my mother would encourage us to learn about our Chinese heritage, but I never fully appreciated what she was trying to do. My parents tried their best to keep the Chinese culture alive even though we lived in a small, predominately white Florida town. My mother enrolled us in Mandarin classes and took us to places where we could socialize with other adopted Chinese kids. I even remember getting dressed up for Chinese New Year with my family and friends.

My parents have always told me that being adopted was something special. I was chosen by them and would not be left behind. This positive statement held me over until I was 21-years-old and realized for the very first time that I looked nothing like them. As a child, many people would point out that my parents were White and that I was Chinese, but still, the fact that we were “different” from each other never occurred to me until I talked to people.

I would say things like, “Oh wow, you look just like your parents! Eyes, ears, everything!” People would respond to me in a confused way that questioned my fascination with something so natural. It wasn’t until later that I learned being Chinese labeled me as “different” and having White parents added another layer of complexity to that. All of our lives we’re taught to be “different” or “unique” to separate ourselves from the crowd, but there are times when people force our inherent differences as a way to exclude us from the crowd.

In many ways, Ellie Chu, the role I play in The Half Of It (2020), is seen by her town as different because she’s Asian and somebody who is exploring her sexuality. When I stepped into the role of Ellie, it was a great privilege because not only did I give life to a role that completely upends people’s ideas of a “typical Chinese girl”, but I also learned so much about myself and my own culture through her story.

Although Ellie and I have completely different narratives and personalities, we are similar because we are both Asian-Americans growing up in predominantly White towns. Ellie grew up with a Chinese father and through their relationship, I learned a lot about the Chinese immigrant experience. This gave me a peek into some of the challenges immigrants faced and prompted me to take a closer look at my perception of being Chinese.

I didn’t know until quite recently that I had been ashamed to say, “I am still learning what it means to be an Asian-American.” It was hard for me to admit that a part of my identity was missing because I arrived so late to this conclusion. When I saw how Ellie was bullied in school, it reminded me of the comments I received in high school. “You’re the whitest Asian I know.” “You’re so pretty for an Asian”. “You going to eat some dogs today at lunch?”

These comments never seemed wrong to me because I didn’t understand what they really meant. I also never shared this with my parents or friends because I didn’t think it was worth sharing. I was too afraid of confrontation, feeling “too offended.” I felt like I didn’t fit in with Chinese people or White people, so my mindset was, “Who am I to say anything about things I didn’t understand?” I also didn’t want to seem uncool by not laughing at these harmful jokes. Little did I know that normalizing these experiences prevented me from being prideful in my Chinese heritage.

Recently, the American entertainment industry has opened more opportunities for Asians to become movie leads. It wasn’t until To All the Boys I’ve Loved Before (2018) that I could envision myself as a lead actress. I’ve never grown up with an Asian role model that was my age or had someone to look up to. The only role that I could think of and embrace was Yú Xiùlián played by Michelle Yeoh in Crouching Tiger, Hidden Dragon (2000).

Usually, the majority of movie roles played by Asians followed stereotypes such as having thick accents or being the brunt of a racist joke. These tended to be supporting roles that always bent over backward for the lead who was usually White. When I saw Lana Condor into All the Boys I’ve Loved Before I thought, “How does an Asian-American get to be the lead of a movie? Would they even write something like that again for a Chinese girl like me?”

Lo and behold, Alice Wu’s script appeared in my email a year later and I remembered thinking, “This is it! I need to be a part of this and even if I’m not…this is such a cool project. I’m just happy it’s even being made.” It is because of The Half of It, To All The Boys I’ve Loved Before, and many other recent projects that give me hope for the film industry as they shift to a more diverse representation of actors and stories.

I was interested in The Half of It because it’s a realistic story about a Chinese girl with wonderful qualities and quirks, but still constantly questions herself as she deals with stereotypes fueled by “small town” mindsets. Despite dealing with racial differences, Ellie’s character is down-to-earth in her everyday jeans, simple way of living, non-existent social circle, and yet she’s also this heroine who holds down the financial fort at home, is smart as hell, and secretly likes girls. Who knew “normal” could be so cool if it were just in a different town? I wish I could hug Ellie and all of the other girls out there who felt out of place because of the lack of diversity in their neighborhood and tell them, “Ah you’re so cool! I wish you knew!”

Ellie doesn’t end up doing the typical “makeover” with makeup, a dress, and becoming popular in the end. She stays true to herself, finds her voice without trying to “fit in” and still gets the girl.

In The Half of It, there’s something to take away from Ellie’s friends, Paul and Aster, as being great examples of a support group. They are not perfect, but are willing to hold the space to see Ellie. Sometimes that’s all people need. You never know what people are going through. Just by seeing them as they are, and not what you think they should be, can allow someone to grow into the person they’re meant to be. By embracing this makes the fight for identity so much easier and is what I hope The Half of It portrays to people.

It’s important for young people who struggle with finding their place in the world; whether it’s navigating their sexuality or rediscovering their heritage to see that these things are constantly a work-in-progress. It will look different for everybody, but by staying true to yourself no matter what is a resolution. You by no means are alone. That’s what matters.