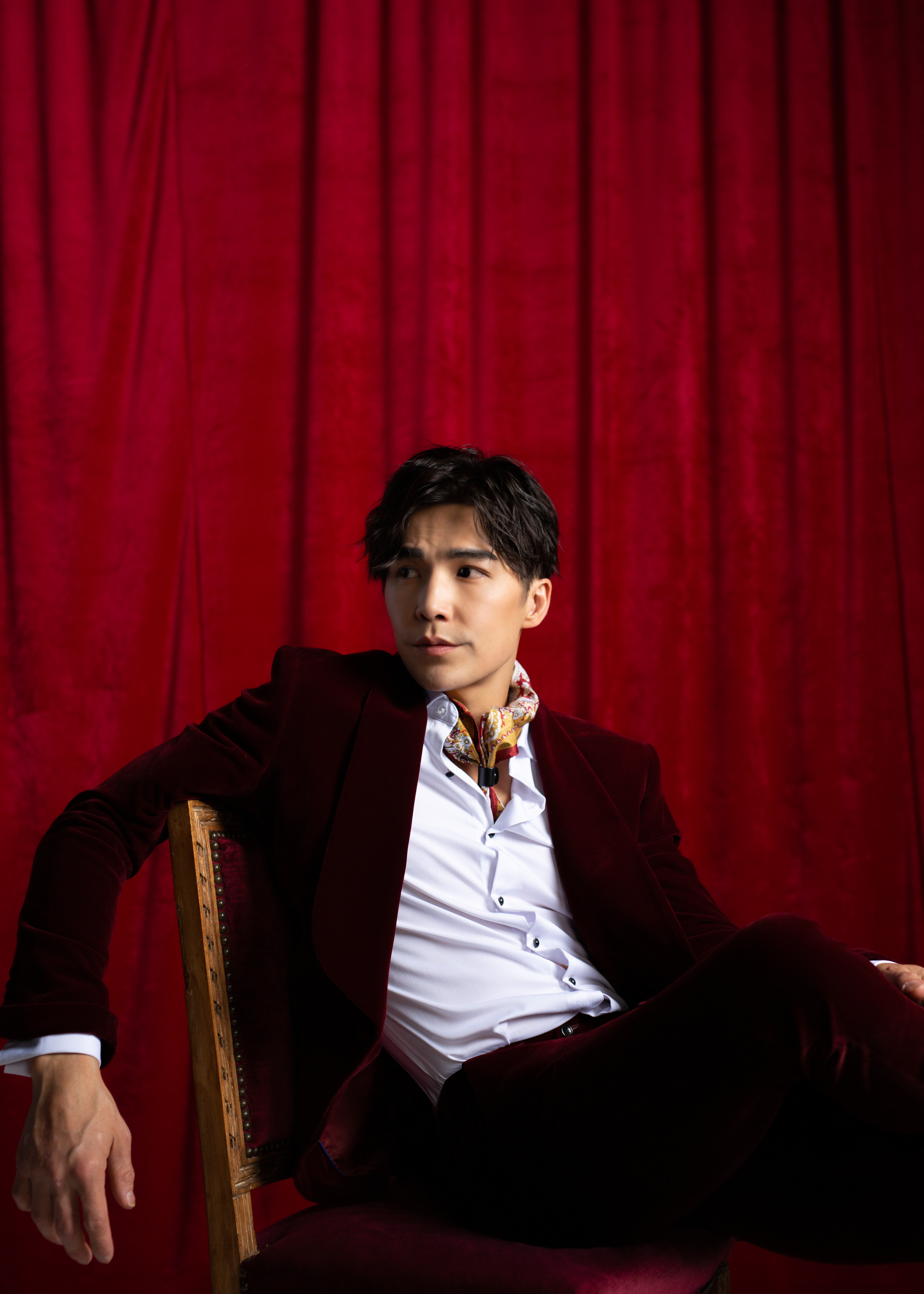 Stories of heritage rooted in acts of exploration, rebellion, and celebration

In a brightly lit room with a black punching bag slightly off-screen, Ludi Lin virtually greets me from his home in Vancouver, Canada. Lin’s introspective nature pleasantly caught me by surprise during our hour-long conversation as he shared stories of his childhood, travels, and love for martial arts and acting. Within these stories, Lin weaved threads of heritage rooted in acts of exploration, rebellion, and celebration.

People may recognize Lin as the Black Power Ranger in the 2017 film, The Power Rangers, or for his role as Lance in the Black Mirror episode, Striking Vipers. He recently starred in the Netflix’s series, The Ghost Bride, and continues to build upon his successes internationally with roles in the upcoming films, Summer Knight (China) and Mortal Kombat (USA).

For Lin, his success didn’t come without challenges, especially from a young age where he moved around a lot. “My childhood wasn’t so much fun. I moved to places where I didn’t speak the language. I didn’t know anybody and a lot of the time I was alone.” Because of this, Lin often got into fights with other kids.

“However, when I look back, it probably did me more good than harm”, Lin says thoughtfully. “I'll remember something that I've heard or learned as a kid, and I'll think ‘wow, that's what that meant!’. It made me accept a lot of things. It made me learn the value of fighting.”

When it comes to fighting, what started off as a mindset to be the toughest person gradually became an avenue of expression for Lin, especially through Muay Thai. Fighting when broken down to its purest form is communication; it’s an exchange of knowledge. “When you're in the ring, there’s nothing more expressive than your fist”, Lin says. “It's a ritual, it's a dance, and in the end, it’s always a kind of a celebration.” Fighting is as much as a self-celebration as it is a physical one. It’s finding, exploring, and coming into your unique expressions.

When I asked Lin how martial arts and acting have influenced one another, he pauses for a moment and references a quote from Bruce Lee. In an interview, Lee said, “To express oneself honestly, not lying to oneself—that, my friend, is very hard to do.”

For Lin, this is where acting is no different from fighting. They are both forms of self-actualization. A lot of people would assume that acting is role-playing or pretending to be someone else. Lin thought the same way when he first became an actor. “However, the more I learned about acting, the more I understood that it's the opposite of that”. Lin continues, “To be a truly great actor, you have to know exactly who you are, and place your true self in every single situation, in every single role.”

The "honest self" as Bruce Lee alluded to starts with our truths and stories. Everyone comes from a different set of histories and lived experiences. We and our stories are complex. So how can one form such as martial arts or acting encompass everything? It comes down to our own exploration and discovery of the forms that work best for us.

“It's as long as you can discover that unique source within you that you can begin to express yourself in a way that is truly you. Then that's your art. That's your acting, and that's your fighting too.”

Lin’s thoughtfulness and reflective nature carried into our discussion around heritage. We talked about our experiences growing up in an Asian home. “My mom teaches me in many ways, and a lot of times she teaches me through rebellion”, Lin shares. I gave him a quizzical look because “rebellion” is often not in the vocabulary of an Asian household.

When I asked him to elaborate on “rebellion”, he answered through a more intimate perspective. When his mom decided to leave Mainland China, she faced pushback from her mother to stay. Lin’s grandma didn’t understand why his mother would leave a good and comfortable life. Later on in his life, Lin would find himself in a similar position. “My mom forbade me from pursuing acting, and see how that turned out”, he laughs. “But I’m still learning from her. Her choices and mistakes.” He adds a moment later, “I guess that’s heritage too. We have the benefit of learning from past generations.”

The ability to learn from our history is something we often take for granted. It’s subtly ingrained into our stories for us to repeat or build upon for generations to come.

Lin touches on an interesting aspect of heritage — the heritage that is woven into our narratives. Stories about the lingering impact of childhood memories. Stories about rebelling against societal or cultural expectations. Stories that celebrate our ongoing journey of self-discovery.

For Lin, it’s an innate part of his story. “Heritage is an invisible force that I don't have to think about. If I stay open to it, it will blossom and help me express myself to the fullest extent.” 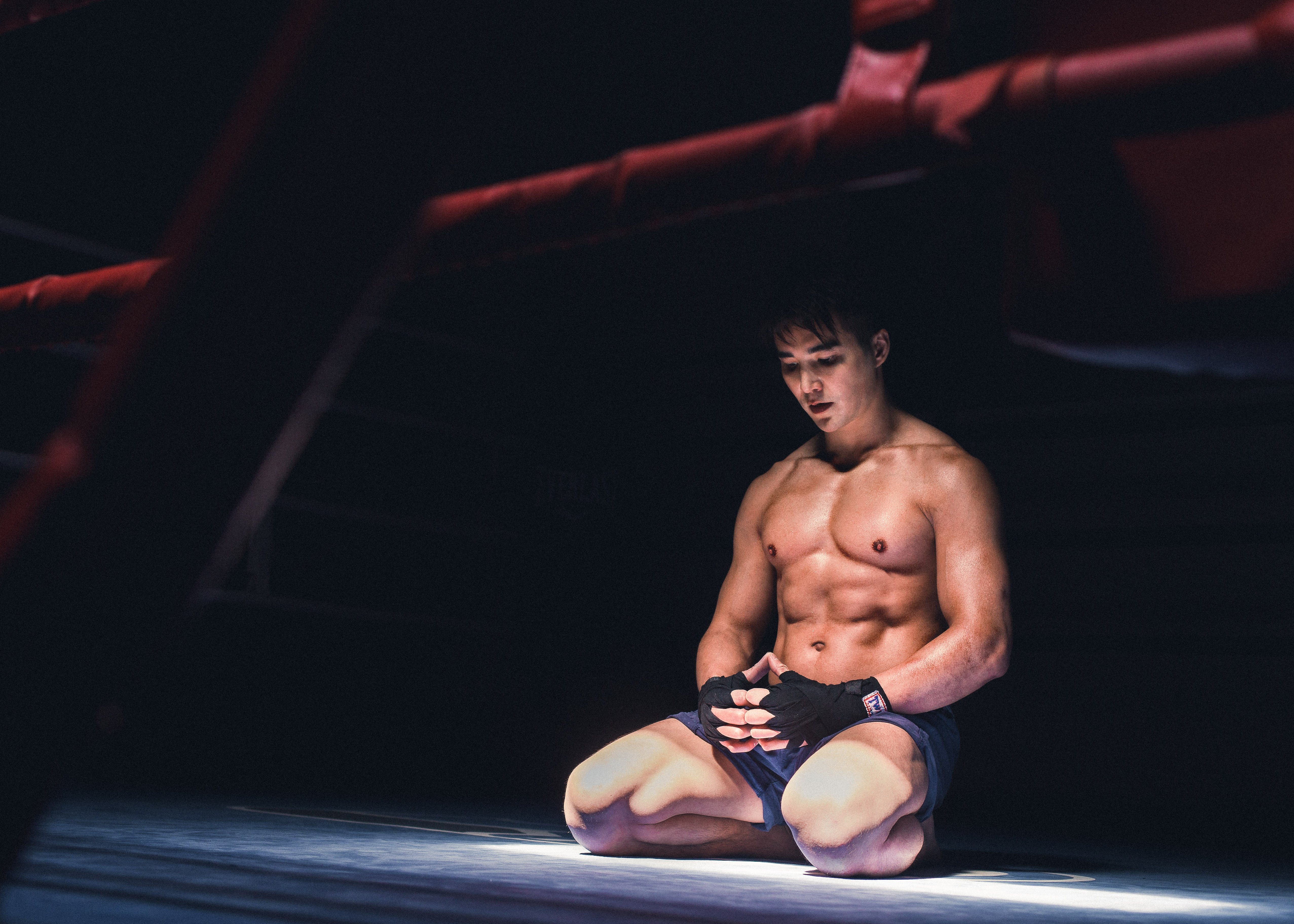