‍Before you got into acting, you were a soccer player and a b-boy; how did these professions influence who you are today?

I think soccer and b-boying influenced me in different ways. It helped me build my confidence and gave me great foundations to explore once I got into acting. They also helped with my physicality because I learned how I can move my body, which allows me to create the characters I play.

Additionally, both activities have elements of performance and teamwork. When it comes to performance, there’s a flair and style you can add to soccer and b-boying. For teamwork, they helped me learn about working together to create memorable moments.

You’ve mentioned that you never knew acting was a possible career choice because there was no representation or anyone that looked like you on screen while growing up. Can you talk about this more, and do you see this changing in Hollywood?

As kids, we looked for versions of ourselves and wondered where we fit in. As we get older, we become more comfortable in our individuality.  I thought about my future, I would look to see where people who looked like me were. I didn’t see any representation in acting - on the small or big screens. I used to think we weren’t allowed to or couldn’t act. It wasn’t until I got older that I realized it takes one soul to break the mold and that it could be anyone; we just have to dream and believe it. Fortunately, a lot has changed over the years and we’re becoming more open and welcoming to these inclusions. I’m excited for the new generation because seeing yourself represented is a beautiful thing. It enables you to dream.

Being mixed is often described as being “half of this or half of that” when in reality, you’re “full” of all the parts that make you who you are. How did you embrace your mixedness and whole self?

I loved being mixed race growing up. I think you’re right in saying I saw myself as whole rather than half. I just thought I am Black. I am Indian. I fully embraced both heritages, which was a cool thing because I could relate to everyone. I have different mixes going back through my family history too, and I see that as a blessing. I thought to myself, you’re all my people, and I am a combination of many peoples.  This made me a lot more open to all the cultures the world has to offer. 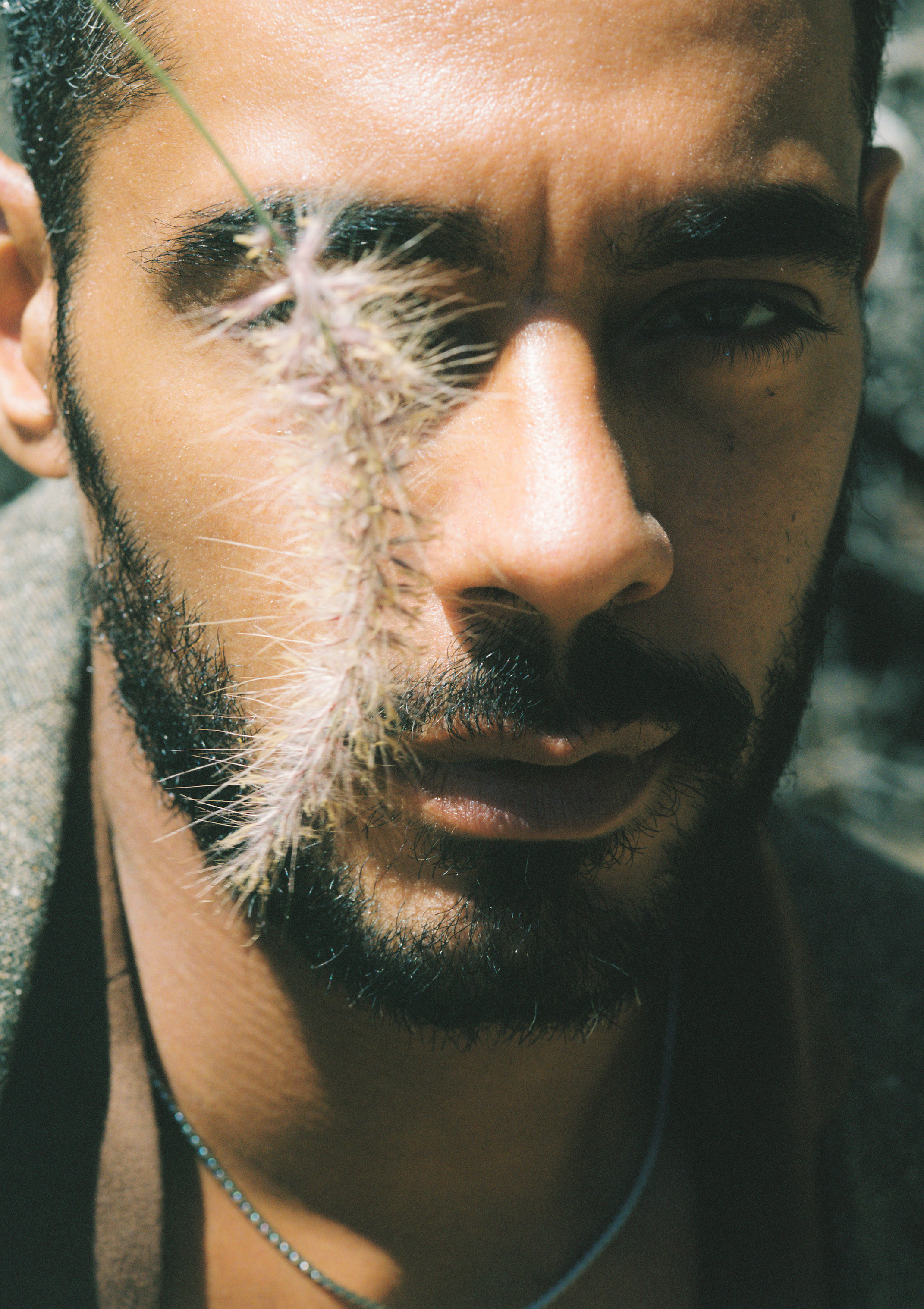 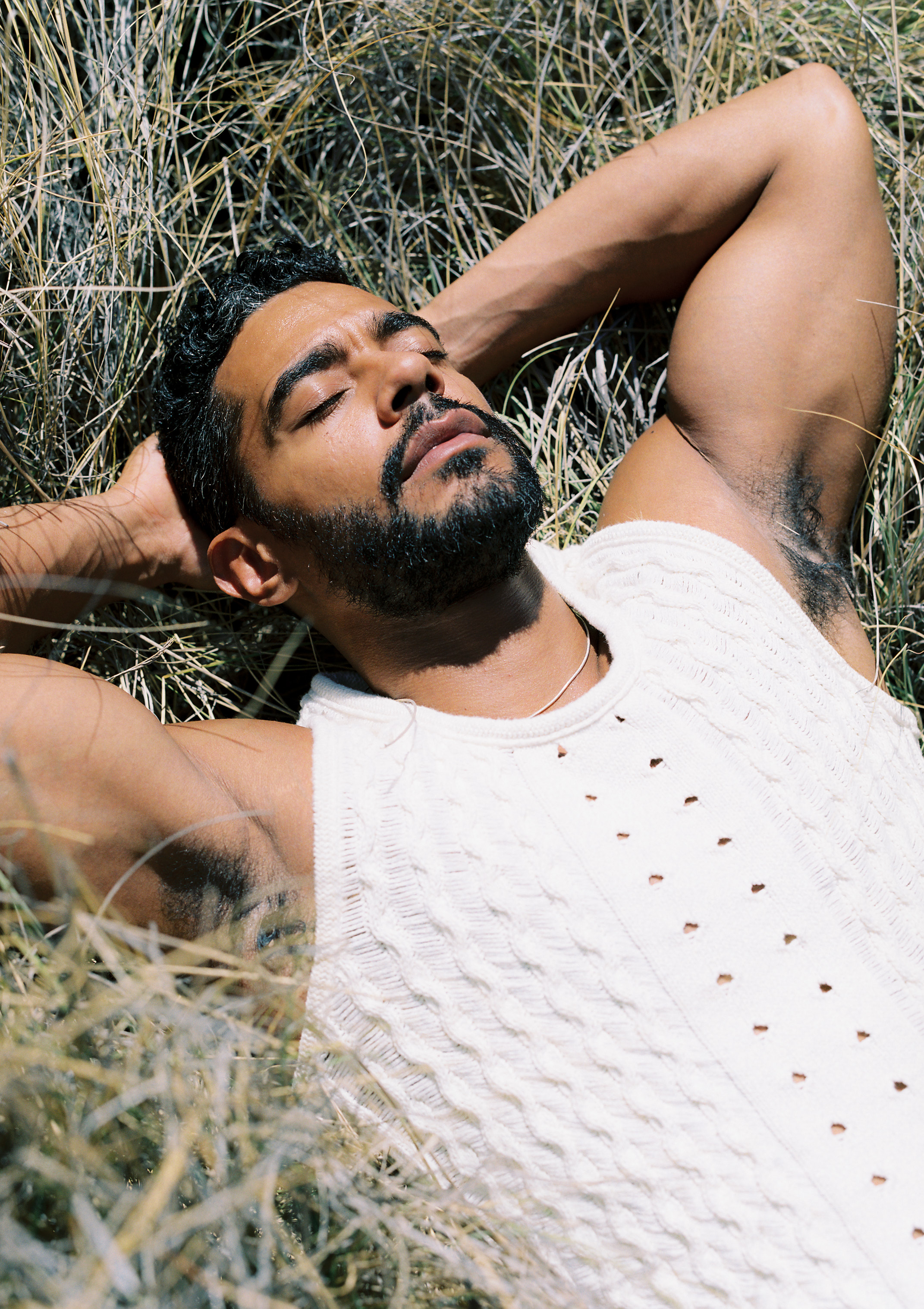 In a past interview, you talked about how it was hard to break into Hollywood because you were mixed. How did you overcome this?

I just kept pushing. I knew one day it would change, and it did. Inclusivity and the entertainment world allowing diverse storytelling to become prevalent, of course, helped too.

As the world became closer via social media, all these different types of people everywhere were drawn closer together. Different nationalities and heritages are finding similarities and differences to tell their own unique stories.  Stories are what bring us together. The more stories we have from the more walks of life, the better. This helps to give us an understanding of our brothers and sisters with whom we share this planet.

Our second issue centers around the theme of “metamorphosis.” As humans, we go through changes that allow us to reflect, evolve, and embrace ourselves; what has introduced the most significant change in your life thus far?

I think we have this power to evolve and grow every day, and this is a gift. For me, chasing my dream has been the greatest metamorphosis. I’ve grown so much with the challenges this presents, both the wins and the losses. They’ve all helped shape me into who I am today. I think reminding myself to always be in a place of gratitude and love really helps growth.

How do you embrace changes that are a bit more challenging?

Take a deep breath and go for it. By reflecting on past challenges and what they have done for my growth. By speaking to my loved ones to know what’s right for me, and staying true to myself. By remaining in a mindset of gratefulness and love. Operating from love and gratitude is always a win, even during times you think you have lost. These lessons learned are so powerful for growth and self-improvement.

What can we (as viewers) look forward to in the upcoming year?

'Run the World' is currently on Starz, and I’m enjoying hearing people’s thoughts on it. Also, I’m really excited for the third installment of Princess Switch will be out later this year! 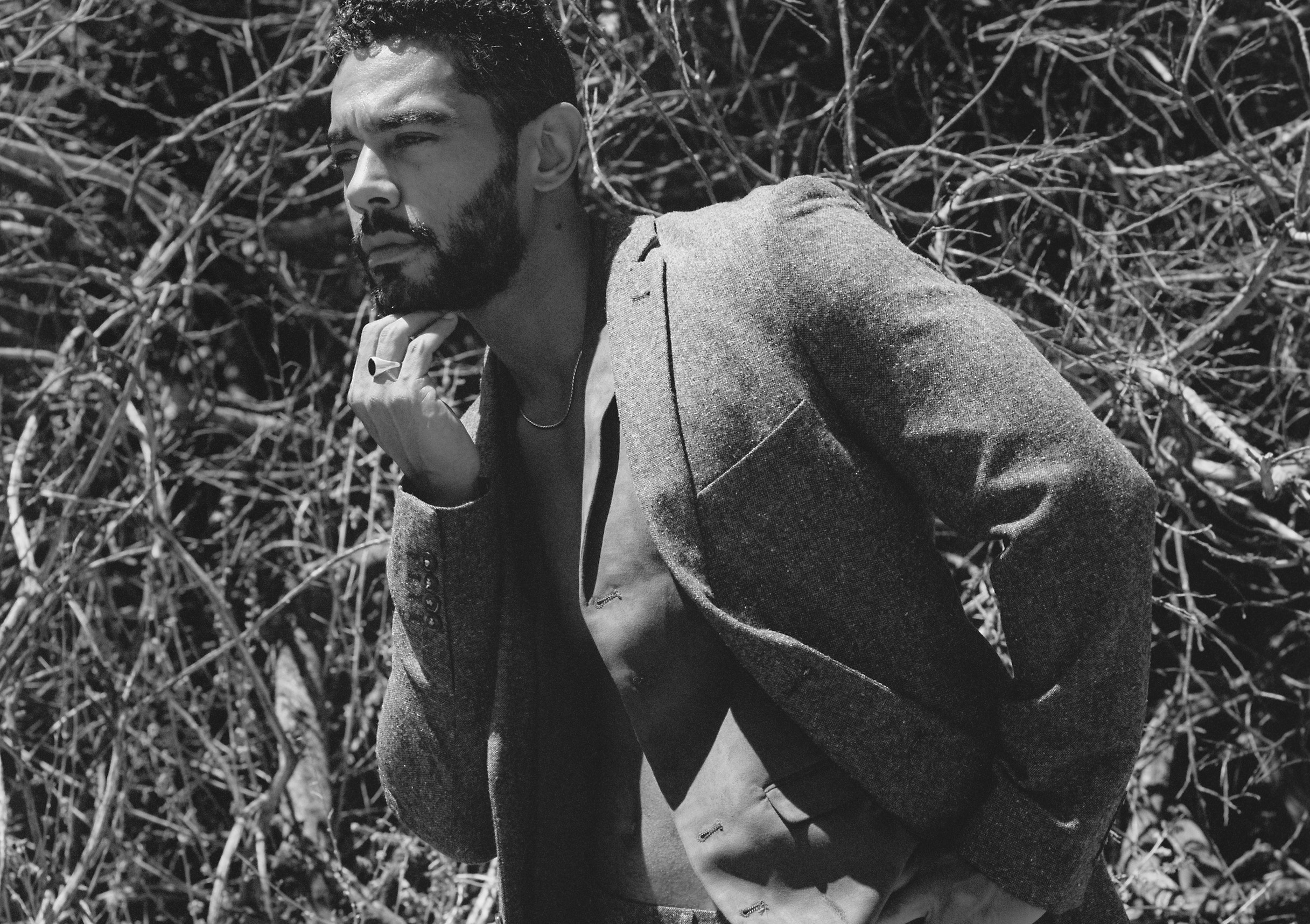 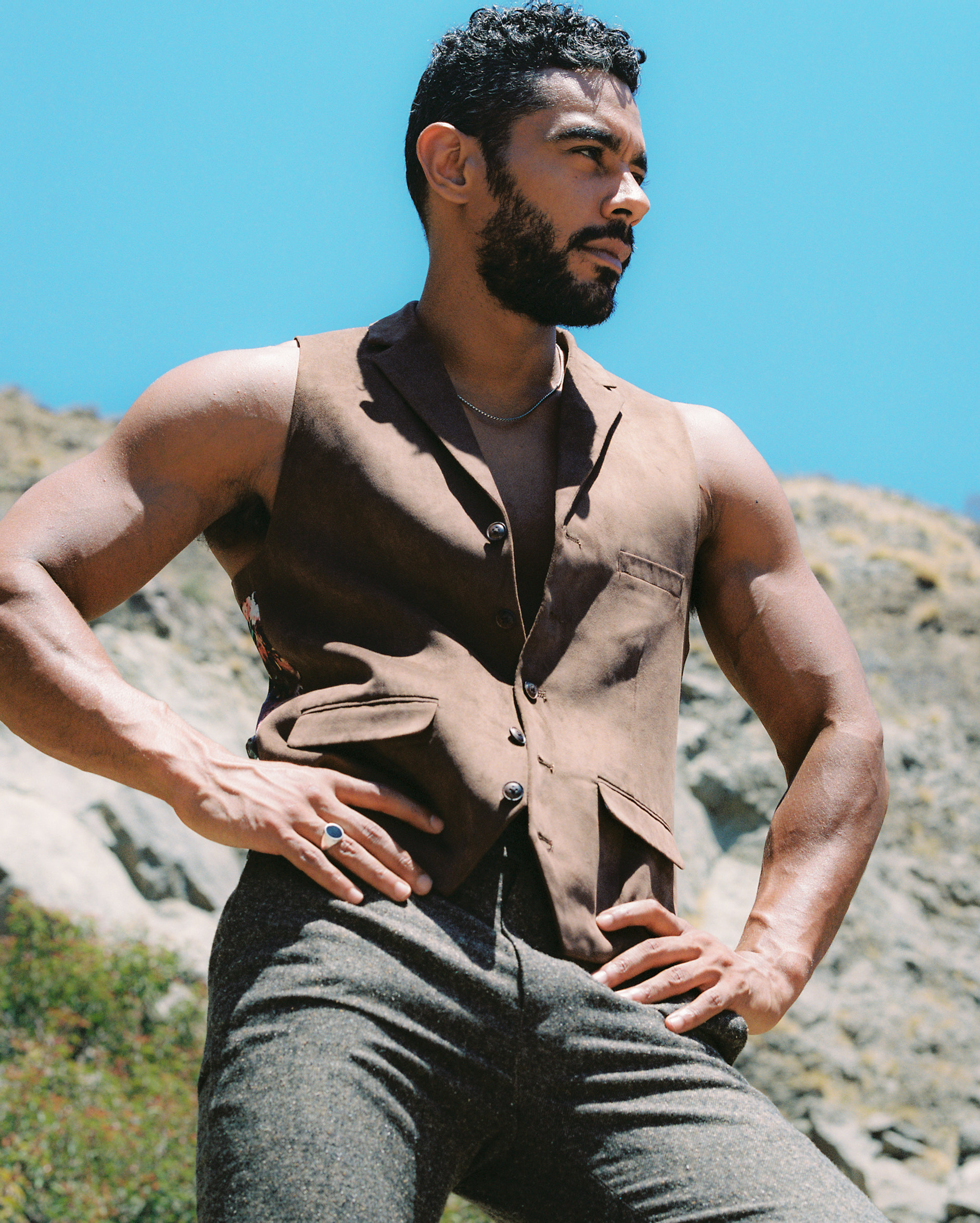 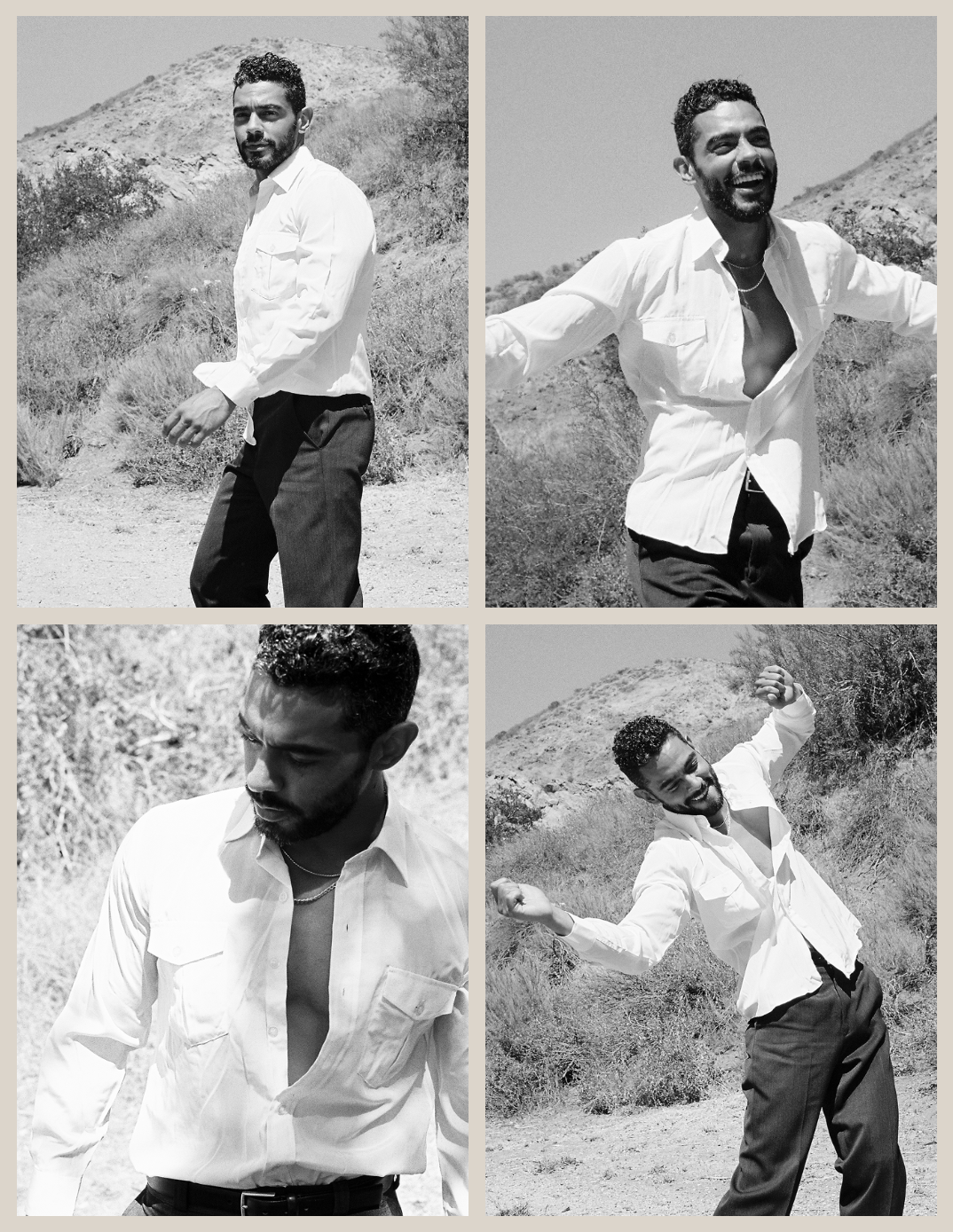