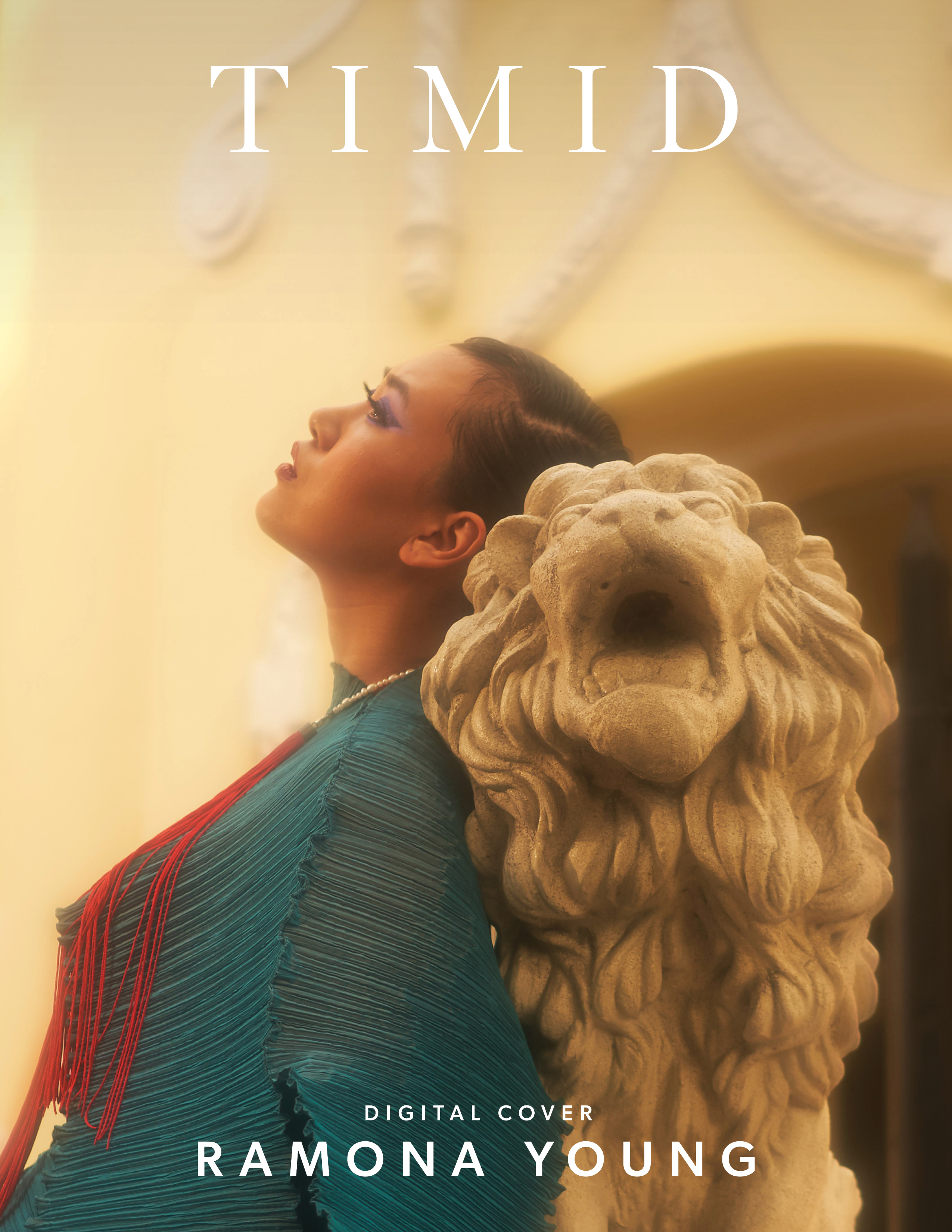 On embracing changes and your ‘whole’ self

Starring as the quirky theater kid, ‘Eleanor’, in the Netflix hit series Never Have I Ever, Ramona Young is making a name for herself as an actor on the rise. Young has quickly become a fan favorite to watch on both the small and big screen with roles in Unpregnant (HBO Max), Blockers (Universal Pictures), Z Nation (SyFy), Santa Clarita Diet (Netflix), and Legends of Tomorrow (CW).‍

You’ve spent much of your childhood on the move after your mother joined the Navy. This resulted in living in different places and attending over 40 schools. What was it like to be in a constant state of travel and change? ‍

There are two sides to that coin. I moved around a lot growing up. On one end I missed the friends I made. I missed having a foundation and stability. I missed feeling normal. On the other hand, I didn’t have much choice, and all I could do was embrace the unknown like an adventure and face another reality that never existed before.‍

How did this influence you?‍

I think this experience groomed me to become a very authentic and unique person. I couldn’t fall into a clique for very long or jive with a specific culture. It challenged me to question who I am and what I’m about, which brought me to the present moment. I always had to take in my surroundings and survive in my new social environments. So, in many ways, it made me stronger and self-reliant, but I’d be lying if I didn’t admit it gave me a secret craving for acceptance.‍

Can you tell us about a time that helped shape or transform you into who you are today?‍

I don’t know why I am thinking of this moment, but during the start of the #MeToo movement, I went up to my acting coach Mr. Carnegie with a fear I had. I was starting to act more and transition full time into acting. I told him how I was afraid of this transition into being a full-time professional because it might break me. I was worried I would become a personality I fear and hate. “What if I change? What if I don’t like myself once I’m established? What if I become corrupt? What if I lose myself?” He patiently responded that we become the people we’ve always been. Success didn’t change personalities. It only reveals the ugly truths some of us already have seeded. Time and time again, I’ve learned to trust myself.‍

How about a time that impacted or influenced how you approach acting?‍

There are several chapters in my life which heavily influenced the way I approach acting. I can’t go into detail because these chapters would be drawn out. Acting for me didn’t develop overnight. It took years of carving and experimenting to develop. That’s what I love about acting or at least one of the things I love about it. Art imitates life and vice versa. I look forward to continuing to be baffled by life and having these moments that influence my approach.‍

Out of all the roles, you have played, who do you resonate most with and why?‍

In retrospect, I’m not sure which role I resonate with most anymore. I try to put my heart in every character I play, and all the while add creativity, imagination, and newness. I don’t play any role the same way twice because I want to learn new things about myself from the characters I play. But I can tell you; they’re all me.‍

What role was the most challenging for you, and how did you prepare for it?‍

Some of the most challenging roles I’ve done have been in my acting class, with the intimacy of just my peers. These classes are a great time to throw things together and experiment. One of my goals is to feel free and open in front of the camera someday.‍

What advice would you give people who are learning to embrace their ‘whole’ self?‍ 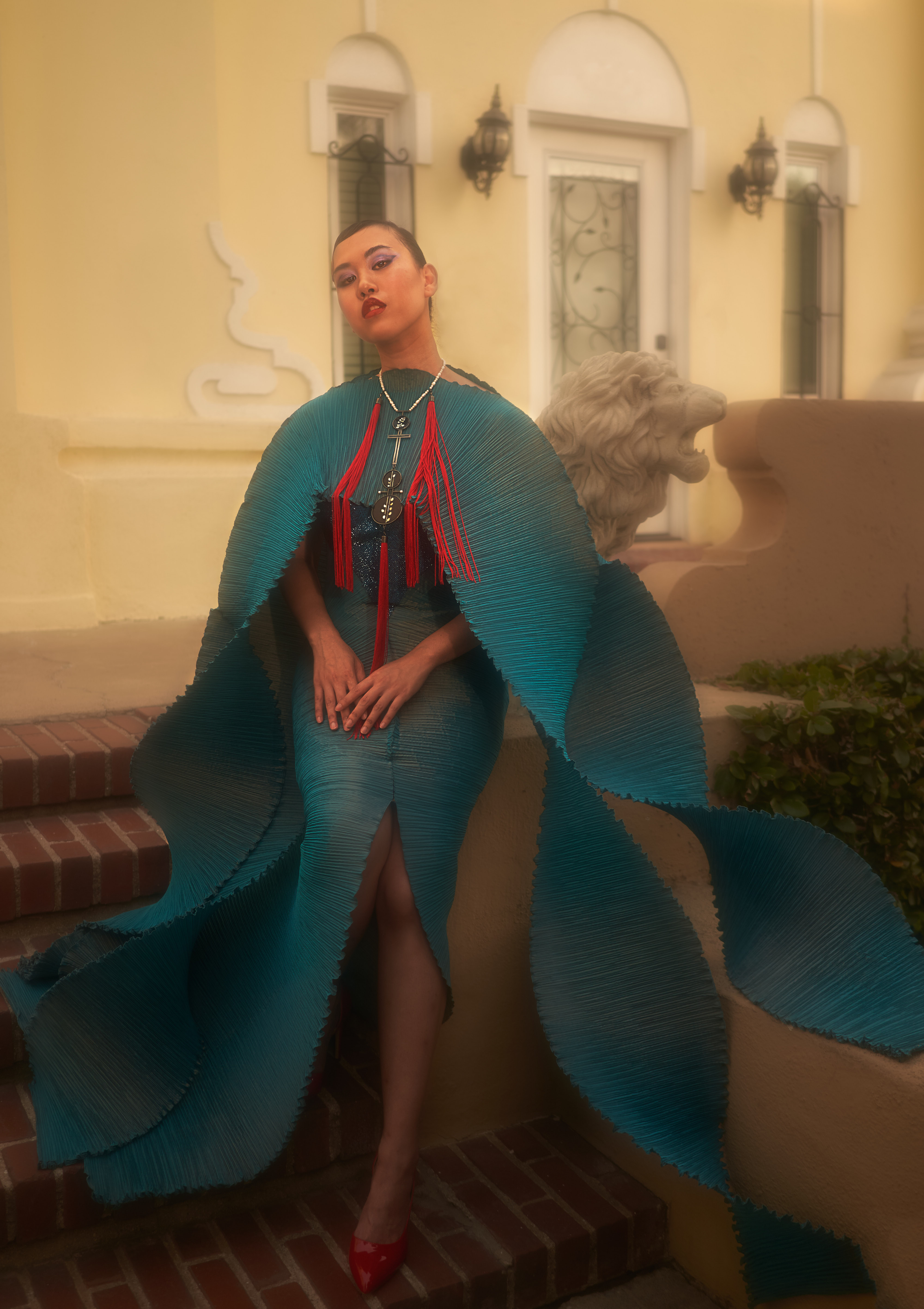 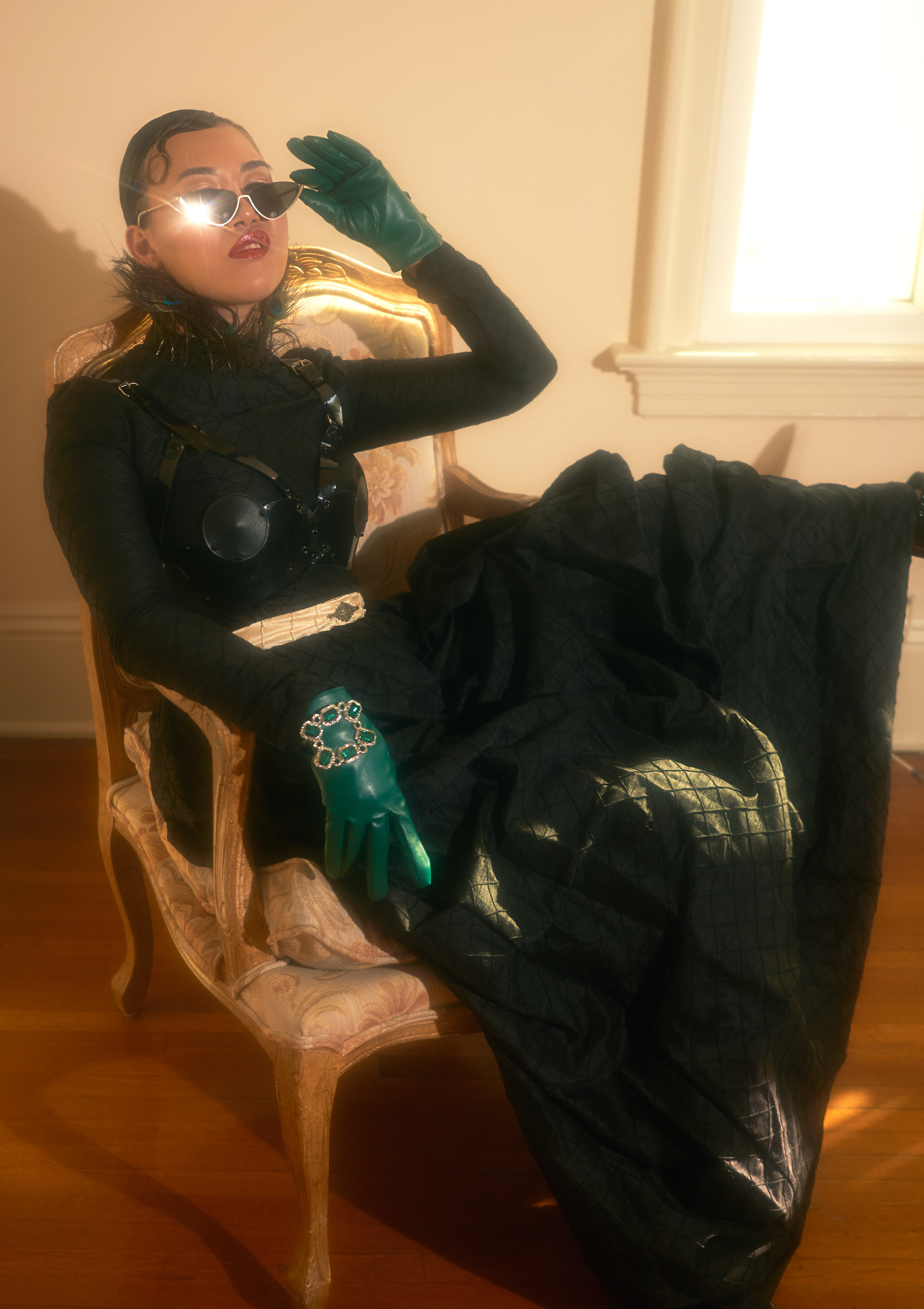 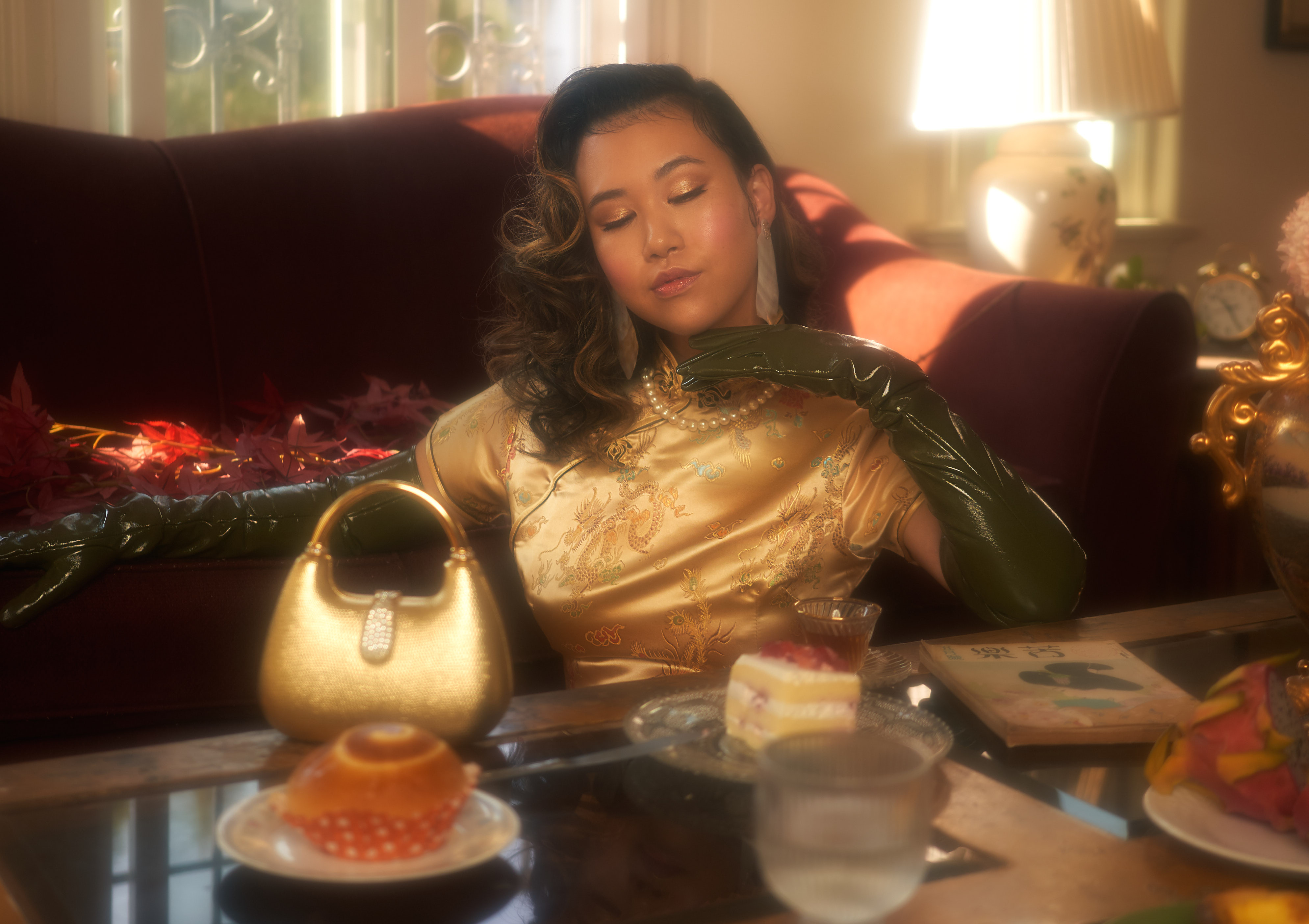 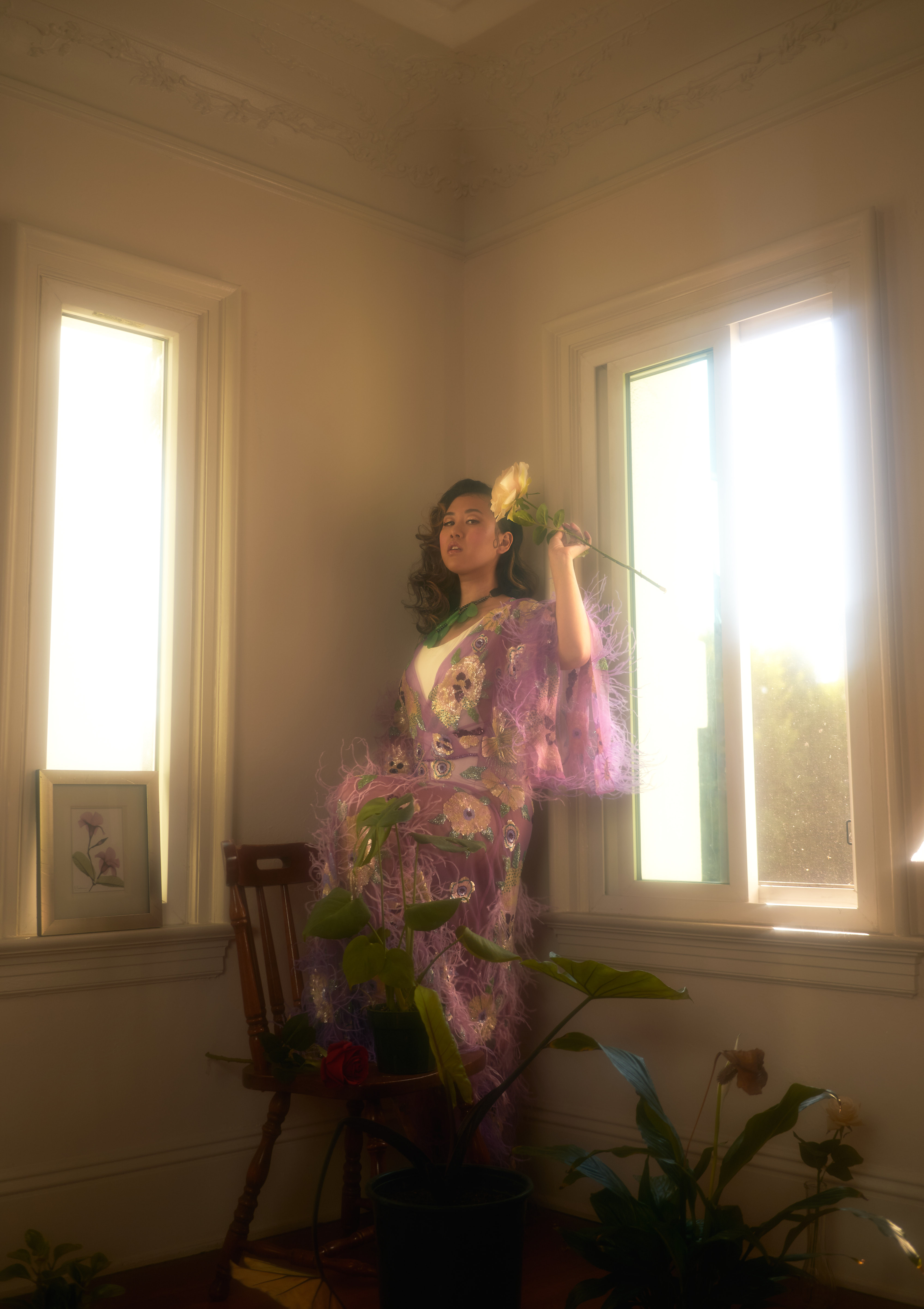 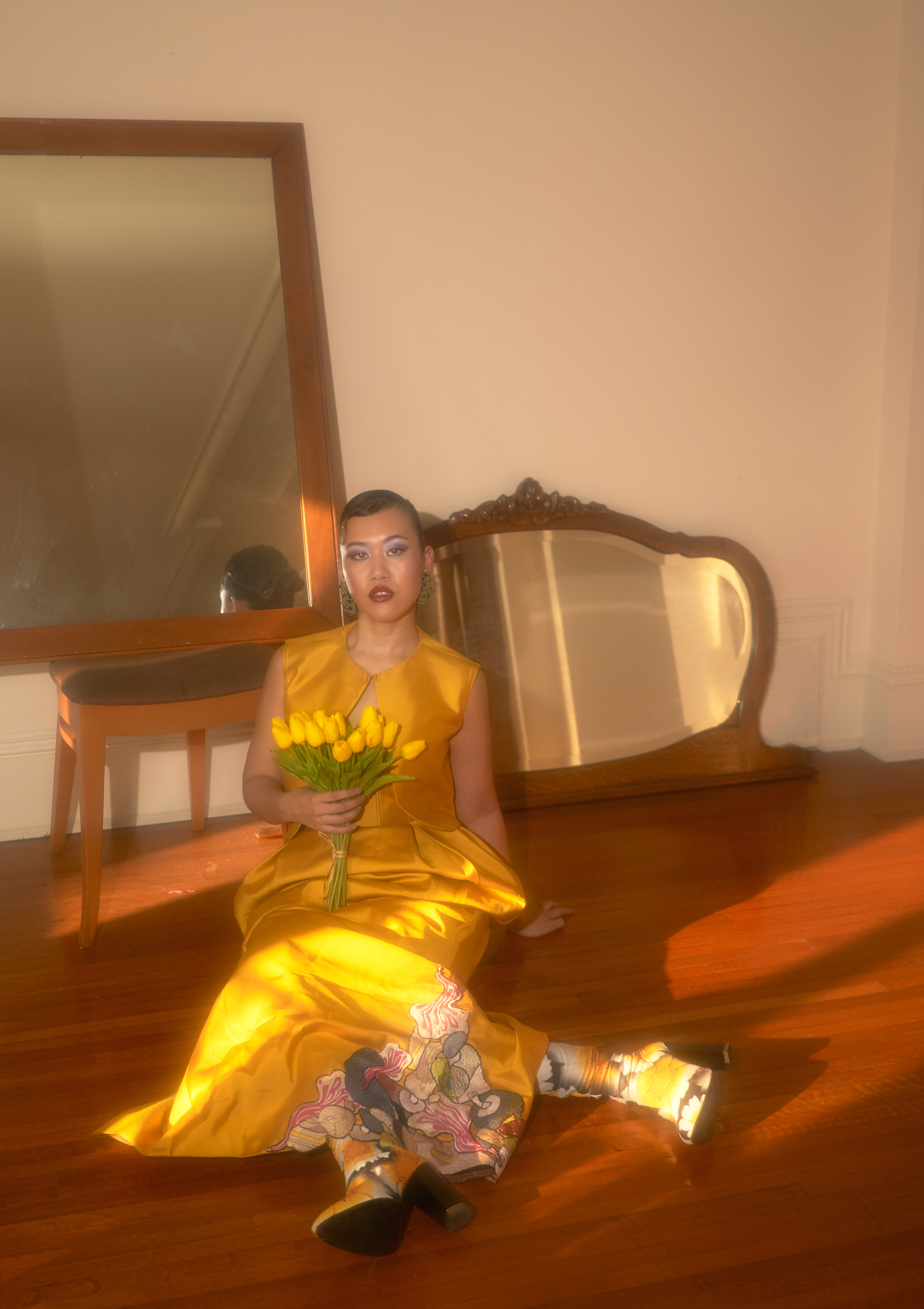