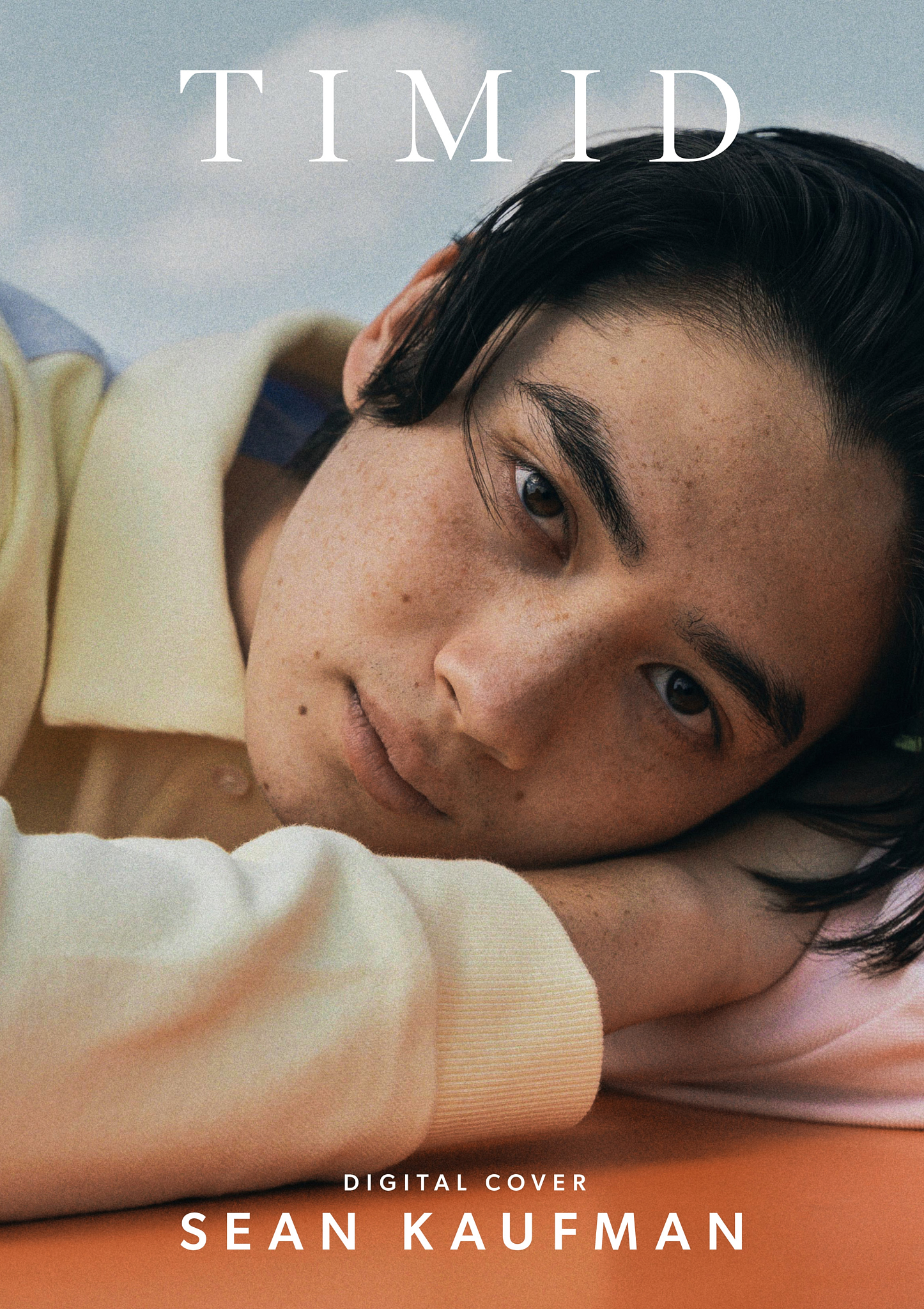 Against the yellow-colored backdrop at The Summer I Turned Pretty premiere, you can hear gushing from the crowd as Sean steps onto the carpet. It's amazing how his energy and charisma radiate even more in person, and through our conversation, we can hear and feel his love for the show and his cast mates.

How would you describe your character?

Steven is a lovable S.O.B. He's the protective older brother to Belly, and although he can often come off as overprotective, it is only ever from a place of love, a place only siblings can understand. He's snarky, smart, and a little vain. But most importantly, he's still a kid, just learning how to be an adult in this world.

What is one interesting thing you've learned while filming the series?

The most interesting thing I learned while filming had to be the understanding of different actors' processes. Every actor on set, and most likely every actor in the world I will ever act with, has had different training than I have had, and to see how each individual practices, studies, and works is so interesting. It's a learning experience because it allows me to "steal" other actors' prep when I think it might work for me.

What is your favorite quality about your character, Steven?

My favorite quality about Steven is that he makes mistakes and always learns from them. There is something beautiful about having a flawed character, not only from an actor's perspective but from an audience's perspective, because it allows one to sympathize with the character. Steven is that perfect example for me — throughout the show, he is constantly messing up, as all kids do (very much), while he learns to grow up and become a "man." He constantly falls on his face but is always there to admit his missteps, apologize for his mistakes, and learn from them, truly solidifying his growth from a boy to a man. 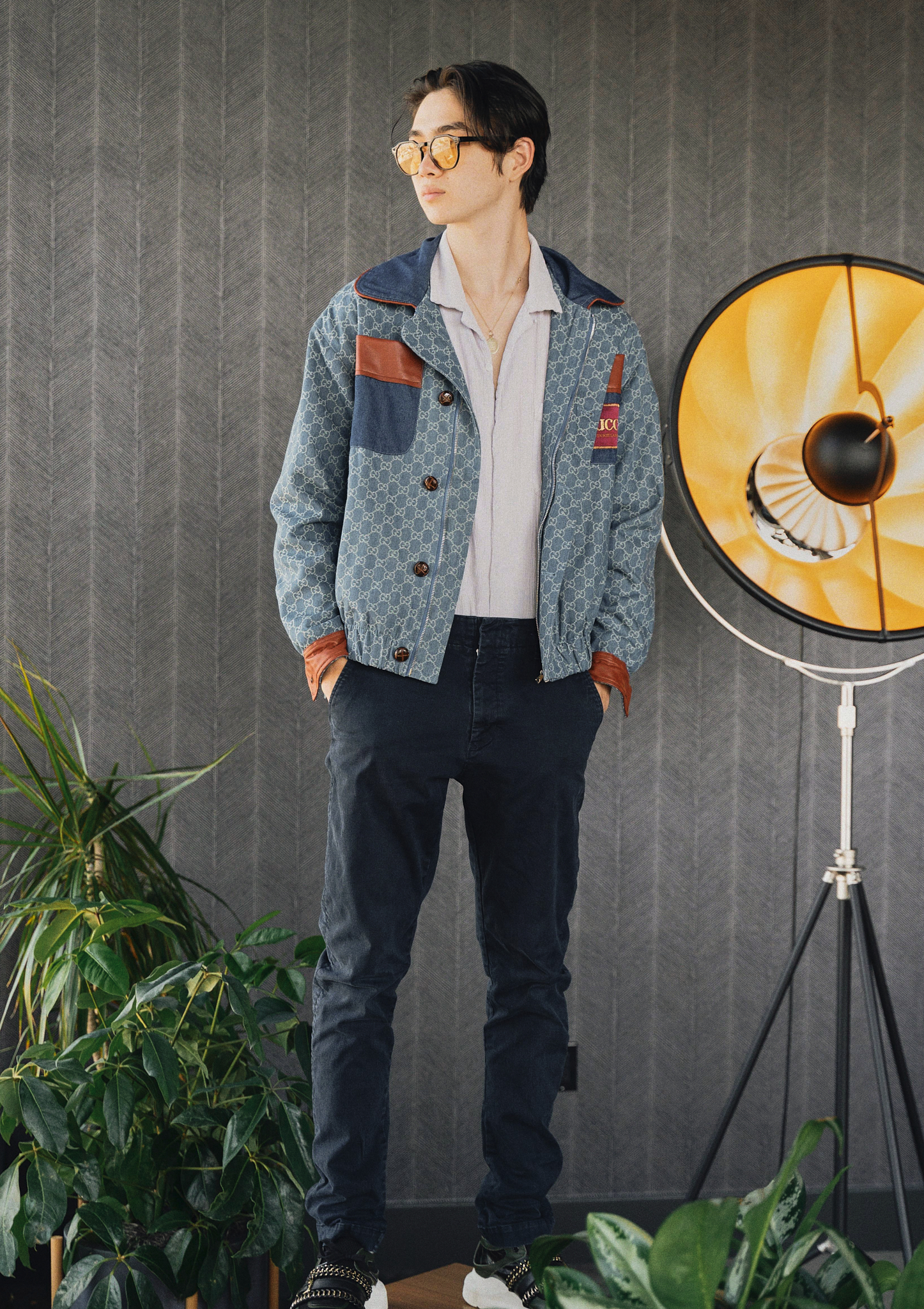 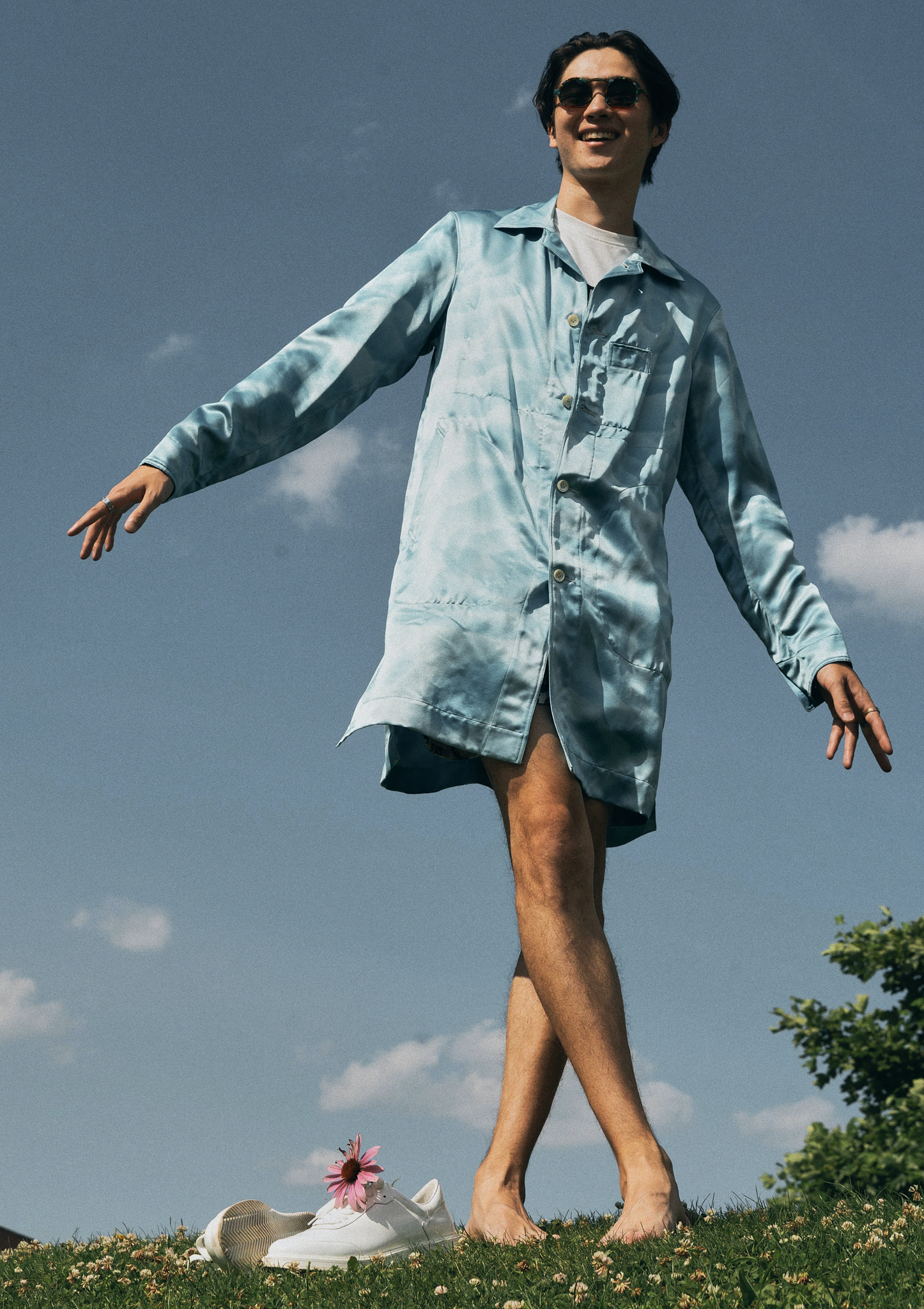 Who is somebody that you look up to in the industry?

Steven Yuen. Without a doubt, he will always be the first actor that comes to my mind. I remember being a young Asian kid watching The Walking Dead on my TV and thinking, "Wow, that person looks like me." At the time, I didn't understand how important that was to me in my journey to becoming an actor, but now being in a similar position to where he once was, I can understand how impactful it is to look on the TV and see someone who looks like you. It gave me hope and pride that I could truly become an actor, and all I hope is to be able to create that same sense of hope in other young Asian kids out there. I know he will not read this, but Steven Yuen, thank you for everything. Thank you for creating inspiration in places that were once thought impossible; thank you for allowing others to follow in your footsteps simply by just doing.

I'd like to really get back into sports. Last summer, filming season 1, the cast got very into volleyball, and I would love to continue that going into this summer. I'm a very athletic, sporty person, so the opportunity to go play pick-up basketball or volleyball or go down to a baseball field and have a catch with my co-stars Chris Briney and David Iacono gives me such joy.

In what ways do you feel similar (or different) to Steven?

I'm an older brother in real life, so I feel most similar to Steven in that protectiveness. I love my sister to death, and there's nothing I wouldn't do for her, so it's very easy to understand where Steven comes from when he is seemingly overprotective. I have to say, with a bit of ego, that I can also relate to Steven in our humor. We are both very funny people and, more importantly, just love to make the people around us laugh. It brings me joy to make people laugh, and I know I made a conscious effort to bring that into Steven.

We have seen Steven dealing with racism firsthand on the show; what would you have done if you were in his shoes?

That's a tough question... I hope these issues are brought to light in TV shows like The Summer I Turned Pretty. The unfortunate reality of being a minority in this country is that you are dealing with many racial hardships, whether verbal and physical assaults or microaggressions. I have had my fair share of both. In the past, when racist attacks towards me have happened, I have always done exactly the thing you hope you don't do; I freeze. I freeze and laugh along or try to ignore it. I do whatever it takes to make the situation disappear without confronting it. However, I hope to inspire. I hope that all the young Asian kids watching this show realize that they don't have to put up with the attacks that my mother and I have had to endure. I hope that by bringing to light these issues, even in what's supposed to be a light YA (young adult) show, people can understand these types of racist aggression can happen anywhere and at any time. It is okay not to put up with it; we are past the age of having to shove it to the side and move on.

Seems like Steven constantly teases his little sister, Belly. How do you see their relationship developing as they are both getting older?

Haha, I love this! I see their relationship only getting stronger as they get older. Steven is going off to college after the first season, and Belly is going into the last couple of years of high school, and I know that space and distance, funnily enough, tend to bring siblings closer together. I know it wasn't until I went to college that my real-life sister and I connected to one another. As the two of us grew up (and continue to do so), I think somewhere along the way, there became a recognition that we are the only ones who will truly ever have each other. Even after our mother and father are long past. So I think it will be only natural for Steven and Belly to come to that conclusion and grow stronger in their connection. Plus, I love Lola Tung so much, so I hope they get closer so I can act with her more.

What do you think Steven enjoys about the yearly summer trips to Cousins Beach?

Stevens loves seeing his friends every summer. Conrad and Jeremiah are the main reason the yearly trip to Cousins Beach is so enjoyable. He has them, and they have him, and it's like their sanctuary away from everything. A place of nothing but fun and his best friends. What more could anyone ask for?

Who are you rooting for? Are you team Conrad or team Jeremiah?

The Summer I Turned Pretty now streaming on Prime Video 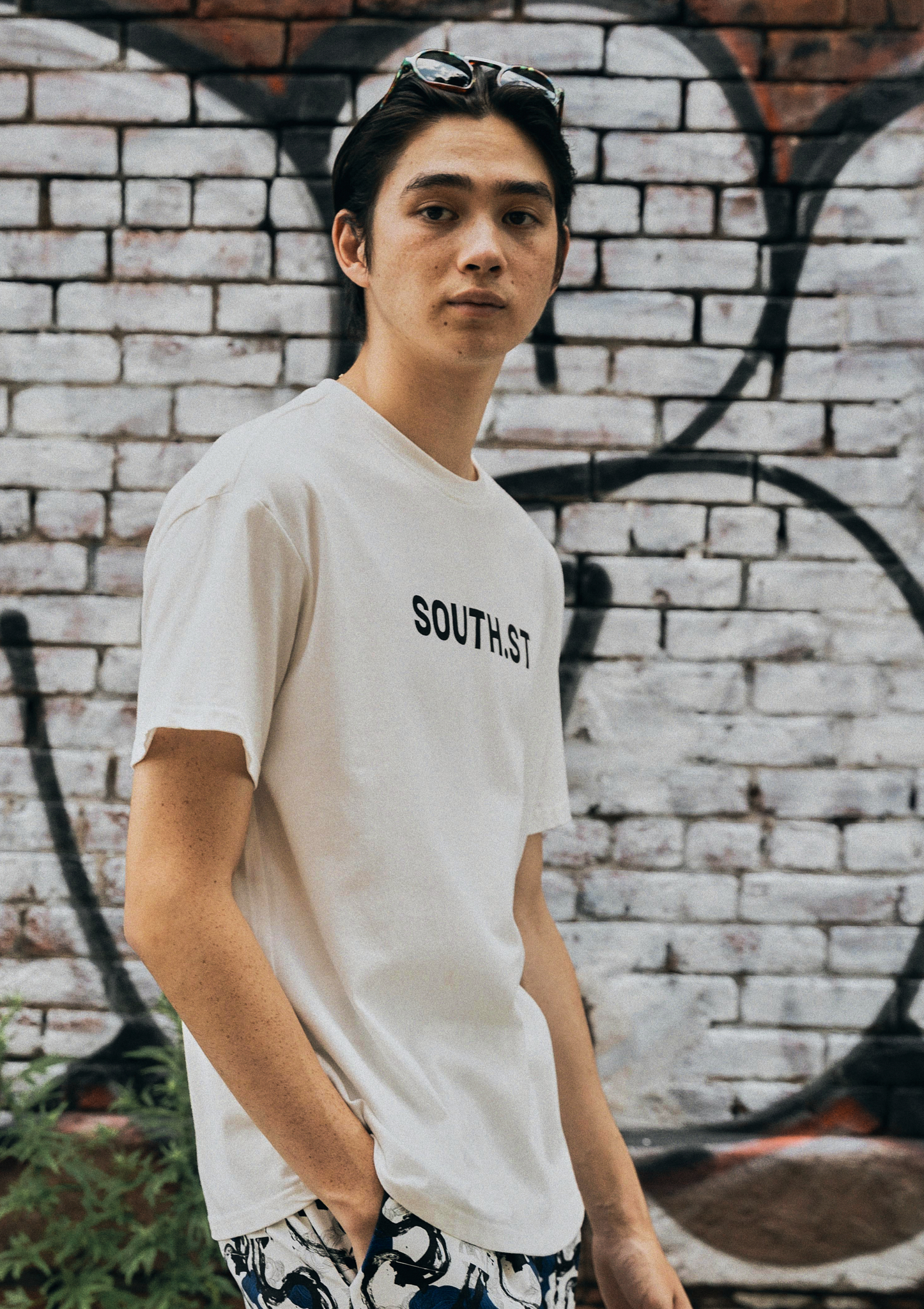 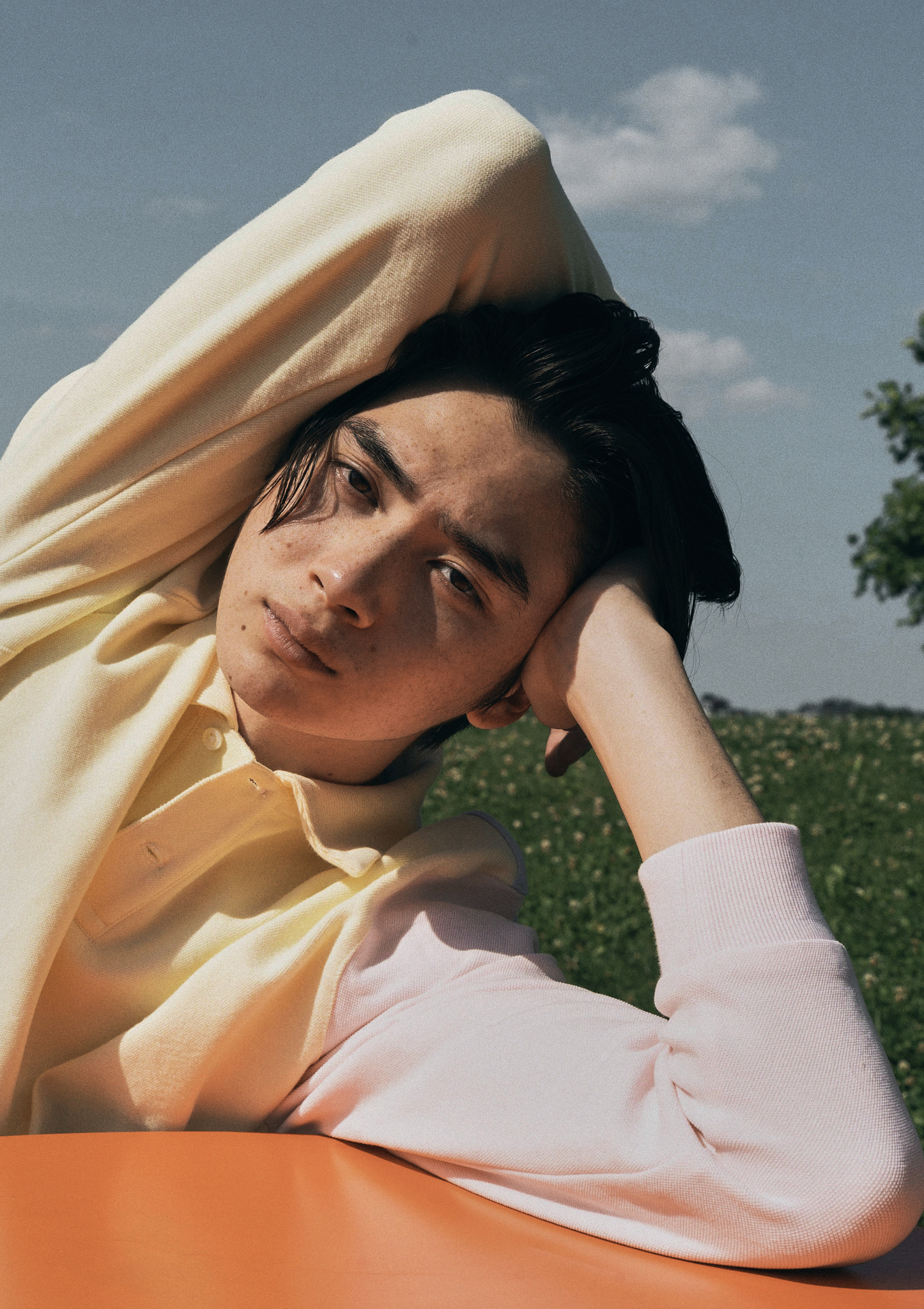 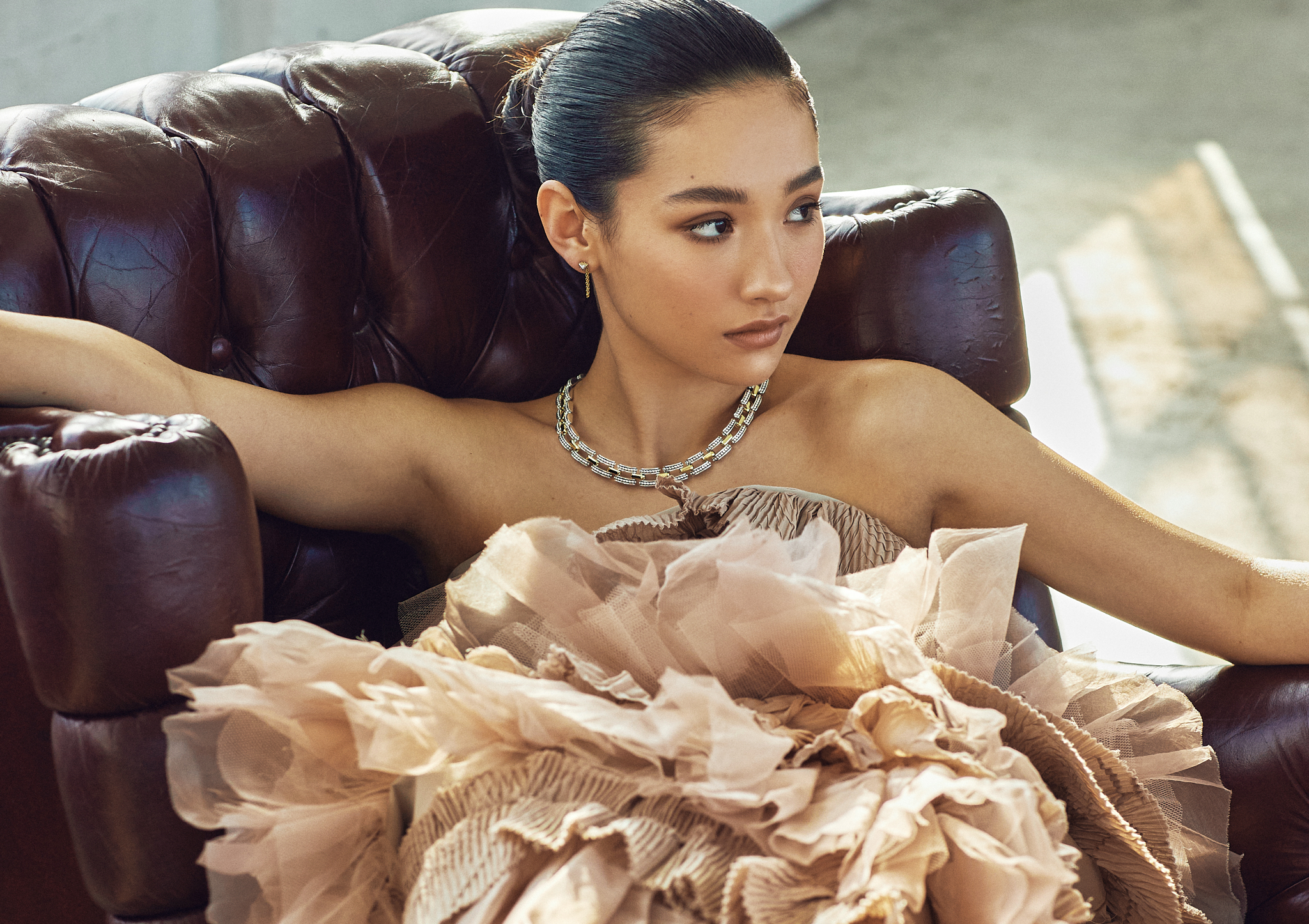