On second chances and vulnerability

This spring, both Tisha Custodio and Tiana Le can be seen in the brand new Disney+ series “Big Shot” alongside Hollywood veteran John Stamos. The series follows a temperamental college basketball coach (Stamos) who gets fired from his job and must take a teaching and coaching job at an elite all-girls private high school. Tisha portrays 'Carolyn 'Mouse' Smith,' a member of the basketball team, hailing from a military family. Tiana portrays ‘Destiny,’ a passionate, power forward on the team who knows how to use her voice to stand up for what she believes in.

Tiana Le: How do you stay grounded nowadays with the pandemic?

Tisha Custodio: I would have to go back to writing music, because music’s just very meditative for me, and it's kind of like an outlet for whenever I don't really know how to express my emotions or what I'm feeling.

Le: I'll agree too. I think definitely during the pandemic as well like, as creatives it's hard because we kind of just had to stop everything we were doing. So I definitely kind of went back to music and there's nothing like just feeling super stressed I'm really I'm just gonna sit down I'm just gonna play something I'm just gonna write something.

Custodio: Why did you decide to take on this project?

Le: I think I decided to take on “Big Shot” because of how it just seemed like the perfect mix of comedy and drama, and you know especially when I read the script, I saw that it wasn't just a basketball show,

there's so many complex characters and storylines and especially with my character ‘Destiny.’ I think that just after reading her in that first kind of initial draft I could already see how complex she was, and how much room I was going to have to kind of like play as an actor inside of who she is, which is the most fun, obviously.

Custodio: I really like how much of a blank slate she was. I didn't really know much about the character when we first auditioned, because it was just like a couple lines here and there, but you know what Dean Laurie, he's incredible. He's an incredible writer and it feels like we basically built Mouse together in a way. We found different characteristics that I personally had and we incorporated that into Mouse and that's just been really fun to work with.

Le: I love him so much. I think that he did that honestly with me as well. I mean there's nothing like this kind of development that comes from being able to work through a character and I think also once he met all of us too, we kind of added that into our characters on the screen. So I know that your dad played basketball, was your family basketball fans in general though before? Were you into any sports?

Custodio: No, I'm very artistically driven and I haven't really played any sports before this, and my family's not as big of basketball and sports fans as your family is. But, yeah, my dad used to play a lot in the Philippines, in college, so he really loves the sport. Um, so he really helped me when we had this audition and I didn't know anything about the sport, and I didn't really understand the “world.” He really helped me gain a little bit of confidence to fake it enough to get into the show.

Le: And you said it too, like my family as well like I grew up kind of playing with my brother because he played so much and so yeah I think there's a little bit of faking it, and I think for all of us all five of us girls, but we made it and I would say we're a team now. I mean, honestly.

Custodio: Speaking of us being a team, how did we create the trust and bond on set?

Le: Woo, on set, I mean, I think for sure it was all the basketball training before, just getting to know each other, because you know that first day on set a lot of times, that's kind of your first day meeting everyone you're gonna work with besides you know one table read. And so because we spend those months just training with each other, I think, and becoming that team the chemistry that we created really kind of transferred to the screen. And I think that's what makes it so kind of drawing to watch us interact because they feel like real interactions because they are, I think, honestly, like the way that we are on screen is 99.99%, exactly how we are.

Custodio: I mean I like to think you are a little nicer to me. (laugh)

Le: Ohhh okay! That’s the point 01 moment. So, how have you changed before and after this project?

Custodio: Well that's a good question. Um, I feel like I gained a lot more confidence as a human and also as an actor because this is my first big show and yours, too. There's just, there's a lot of moving parts of this industry that I didn't really think about.

And after this experience, I feel like I have a better grasp of what it really means to be an actor and what the job entails. And just like the confidence I gained personally, just by learning from you guys and learning and working with you guys, I feel like a different person- in a good way.

Le: I love that you say that too, I think what this job has taught me especially with how long it's kind of taken us because of all this pandemic stuff. It's like I've learned how to be so determined I think, because it's it's a lot to kind of wake up at these hours and then also to have to worry about COVID on top of all of it, and then to have to learn new ones every single day and I think both of us we kind of were in this kind of new environment where it was our first series regular. And so I think when my friends asked me too they're like “what do you think is so different?” and I was like, I think I just understand hard work like so much more and like really just being determined about the thing you love because I think you have to love it, honestly, to do what we do. So, what is it like to work with big boy John Stamos?

Custodio: I'm going to take the word you said, right out of your mouth and I'm going to say he's a goober. And the silliest man, but he's also the most caring and compassionate man, and him being our number one is honestly a blessing because he knows this industry so well at this point. And I, I feel like you can vouch for the fact that he really took us under his wing and he taught us so much throughout this whole process.

Le: Yeah, I think he really did, he really did and I think also, kind of like you said, having him as a number one cast member it's like, you know, there were so many different ways that it could have played out. You know he could have totally just kind of kept himself in the trailer and then, you know, very kind of stand off-ish, but I think he's such a family person himself and he's got a huge Disney fan base like I said it makes complete sense. So, yeah, I loved having him, I mean, and I told you, I didn't really feel like ‘John Stamos’ I just know him as a goober.

Custodio: How do you approach being vulnerable on camera?

Le: You know, I think for me when it comes to acting, I kind of blur the lines between myself and the character. You know I don't just see it as Destiny's story, it's my story. And so, you know, I think that when I find those types of connections with the character, it makes it even easier to play or especially in those scenes where I have to be super sad, or you know I have to reach a topic that I don't really want to talk about or that Destiny doesn't really want to talk about. And you know I think that for me, I don't really need to find a place you know, like go to a place or or find a way to be vulnerable because I'm so invested in who I have become that for me it just kind of comes really naturally. What about you?

Custodio: I would have to say the same thing as you, but I think acting was a lot of imagination, a lot of imaginative work. The best actors I think blur the lines of reality and fiction, and they blend their personalities into the character, so yeah it's really interesting. 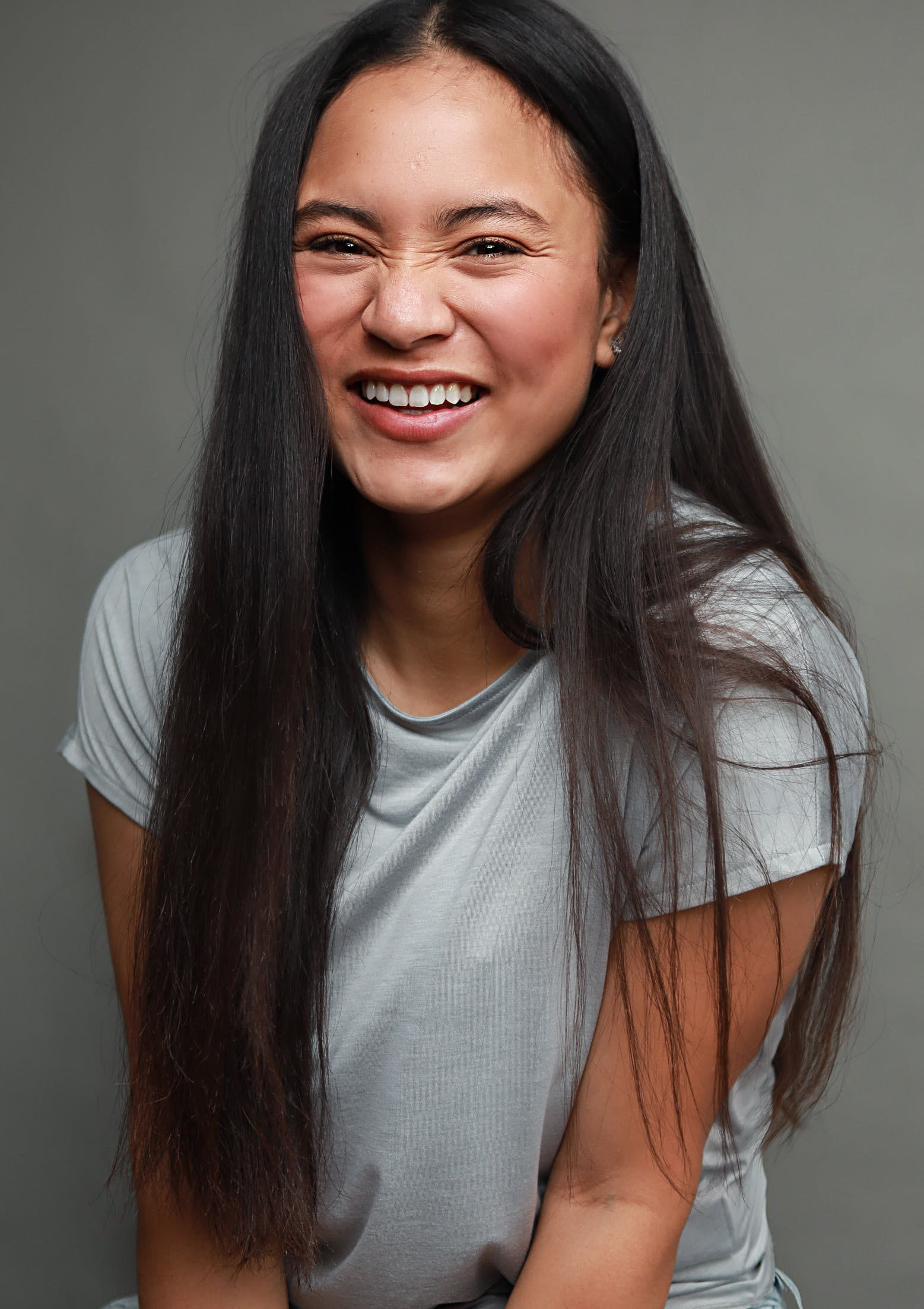 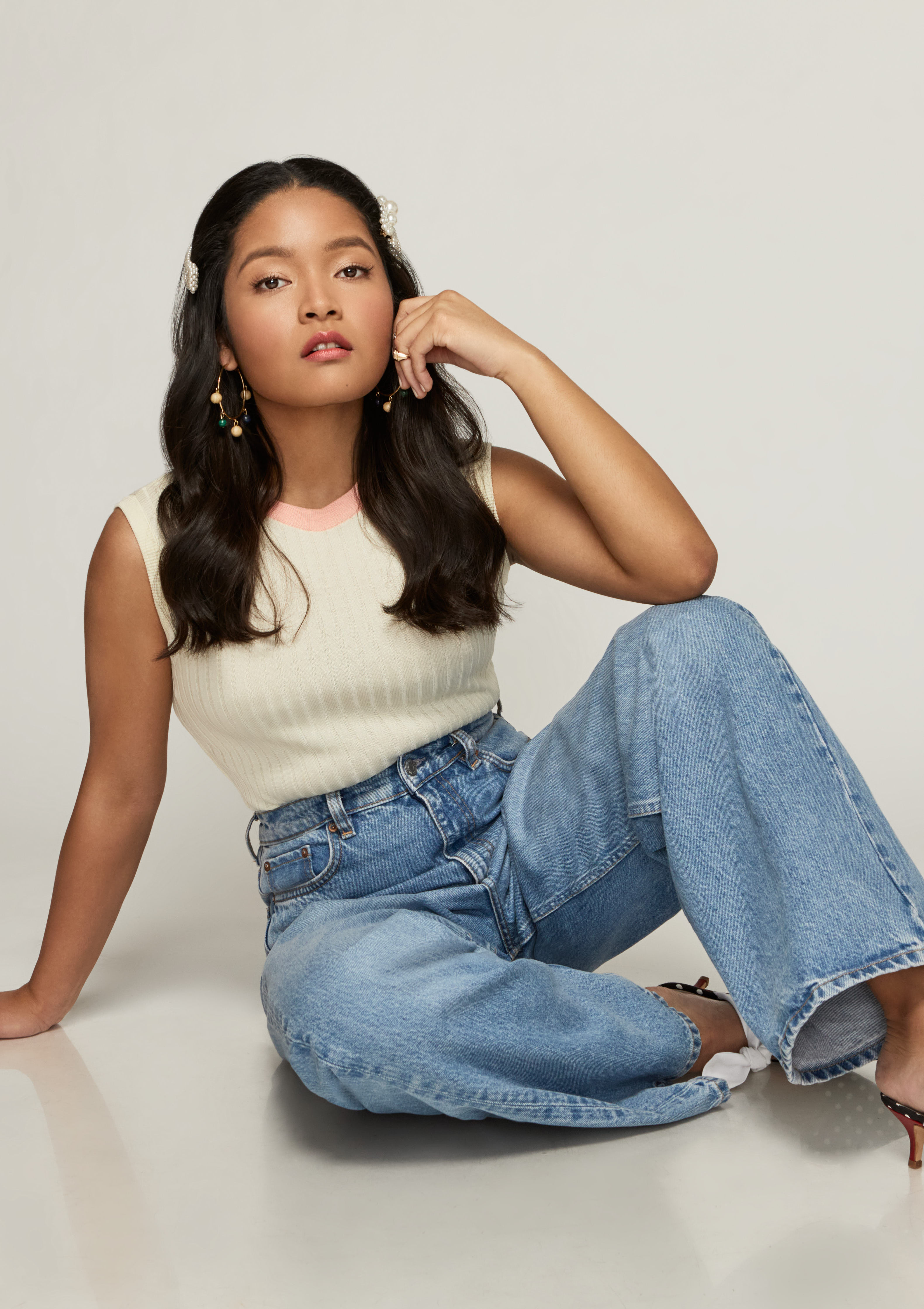 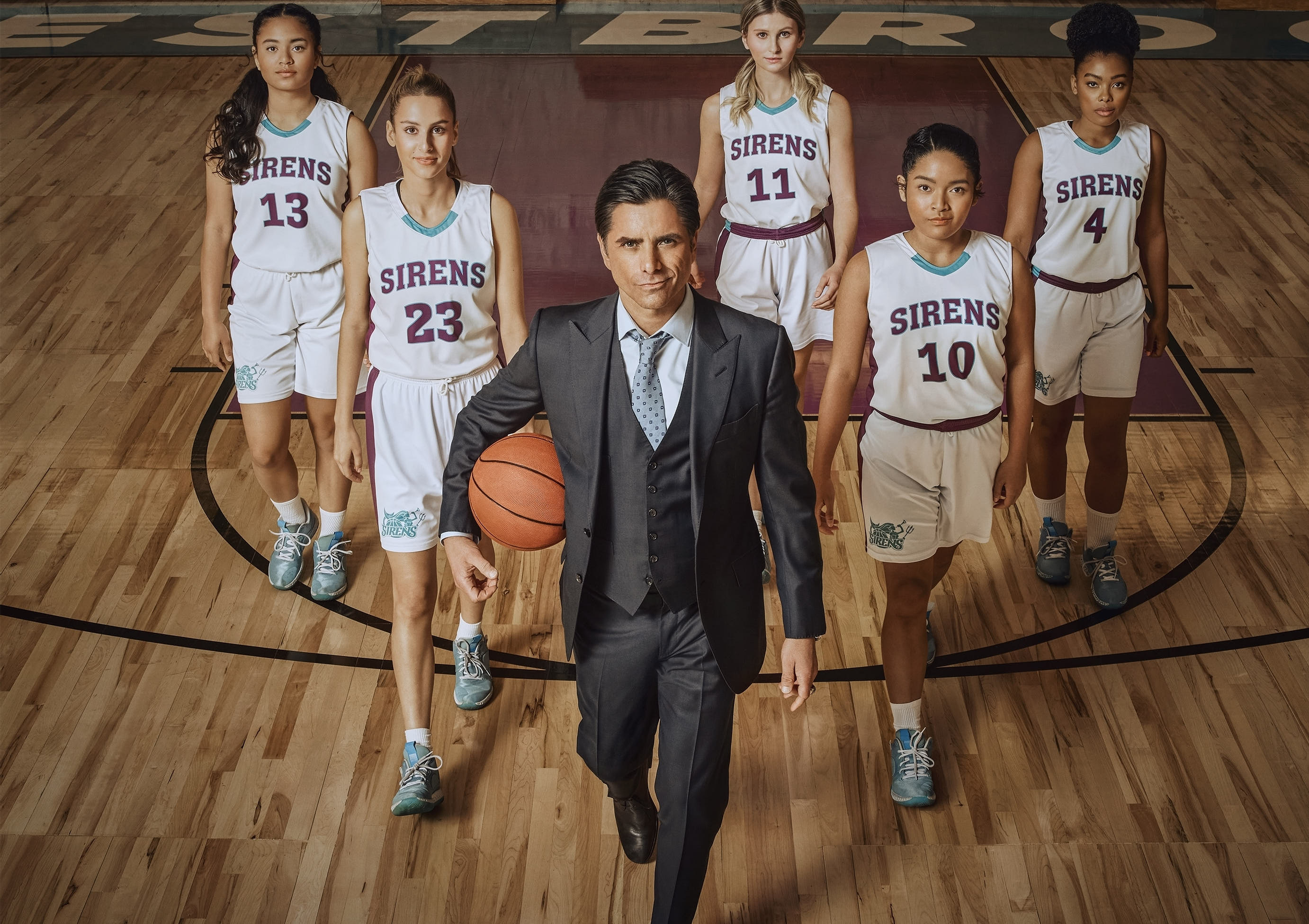