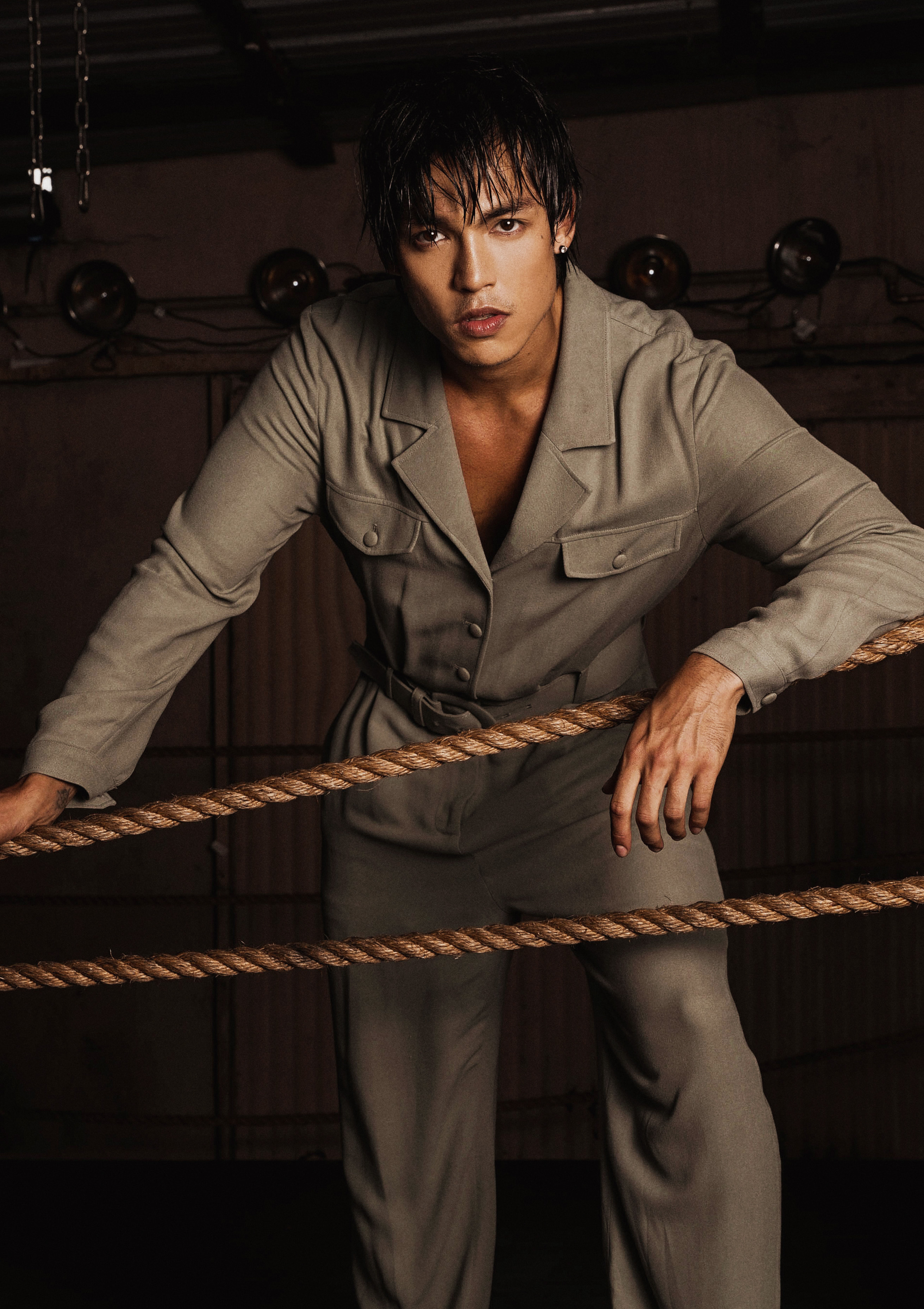 Singer-songwriter, actor Alex Diaz stars in an international jukebox musical movie told through the music of the Indigo Girls “GLITTER & DOOM”! A fantastical summer romance being filmed in Mexico City! Alex is casted with another international discovery Alan Cammish as “Glitter and Doom” respectively, with Orange Is the New Black‘s Lea DeLaria. Also starring and cameos by Tig Notaro and Indigo Girls’ Amy Ray and Emily Saliers. Ming-Na Wen will play the role of Ivy in the film. 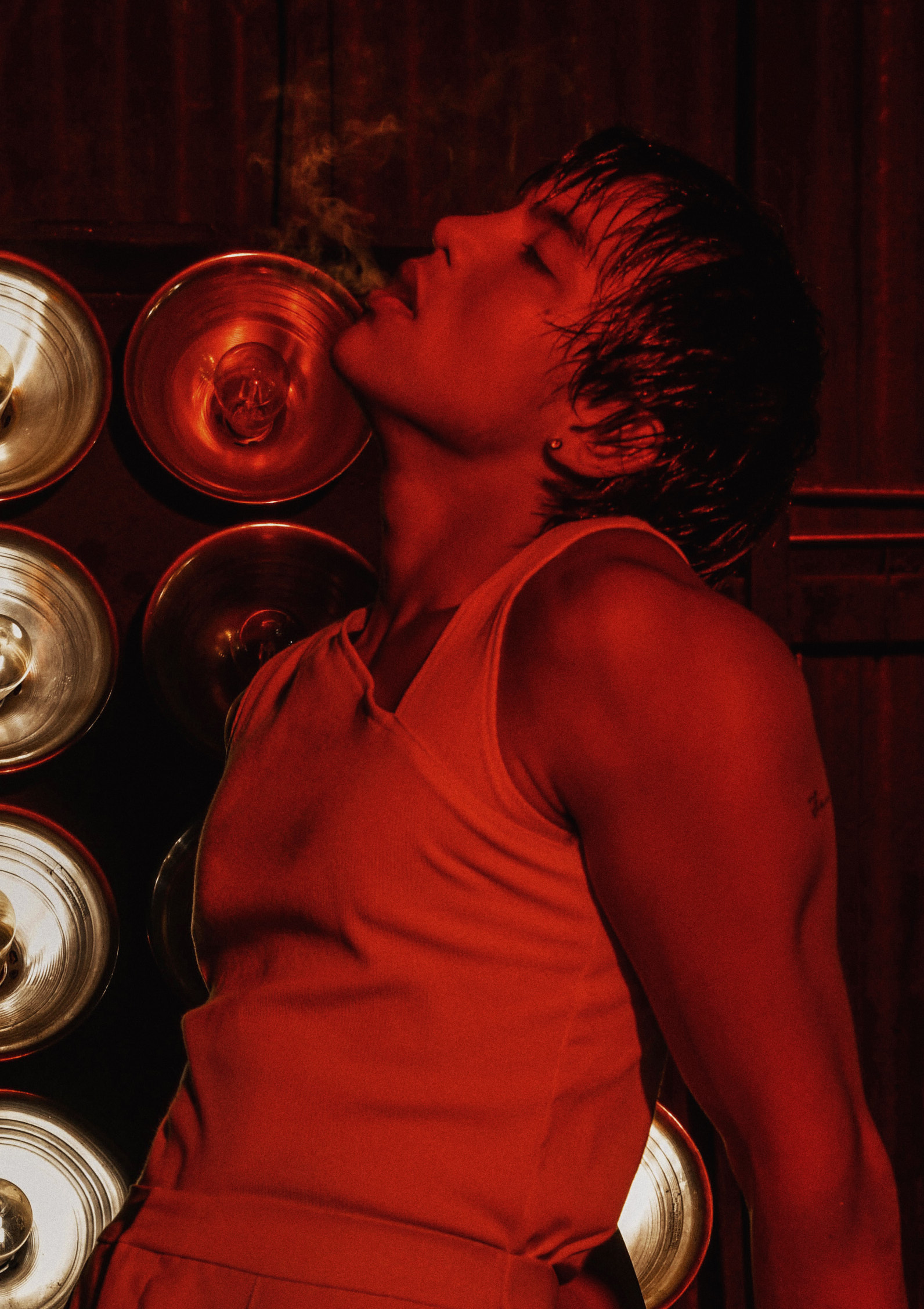 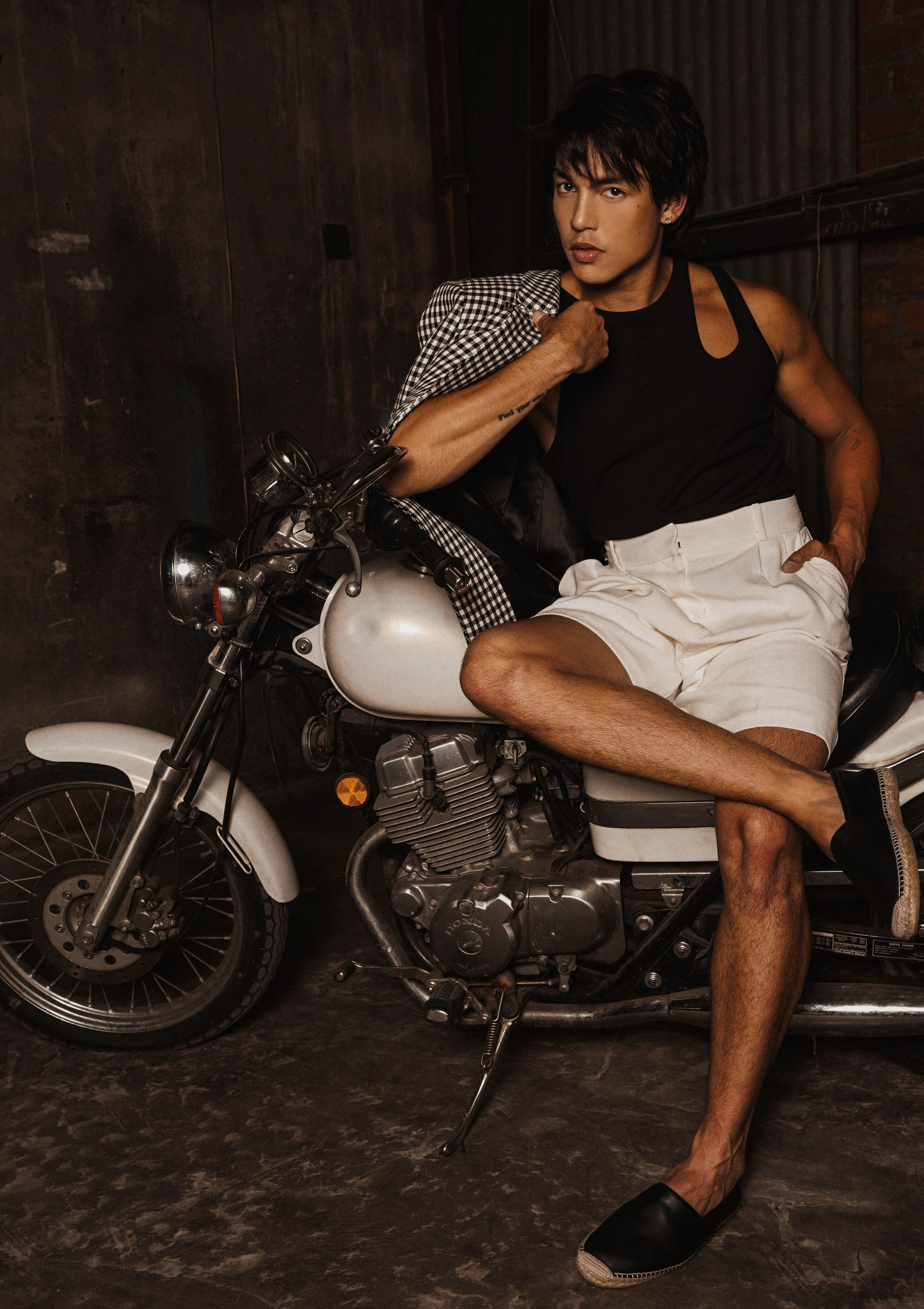 “Glitter & Doom” is a fantastical romance film told through the music of the Indigo Girls. It’s between a boy named Glitter and a boy named Doom, they meet and they only have a month to figure out if they want to do this”.  — says Alex

Alex plays Glitter in this debut international acting project. With the help of his management company Cornerstone Entertainment, he auditioned for the role via his agent in LA who he met online during the pandemic. July 7 he was told that he got the part and will soon be flying to Mexico City to shoot for the film.

It was a very challenging one for Alex because he had to do all the training online, most especially the juggling part. Glitter is basically a character who wants to run away to the circus. So anything you can imagine about doing the circus, Alex just had to prepare for. Everything was initially done via zoom and was given such a little period of time before he went to LA to finally meet his coach for physical training.

Alex is now in Mexico City (since Sept 9) and has started shooting for the film. The project is totally physically and mentally demanding - juggling, acting, dancing and a lot of live singing but he’s having the time of his life. Working with an international team and powerhouse / iconic cast is still a disbelief for him but at the same time pushes him to deliver well and give all his best.

It’s been a huge blessing for Alex that he landed into an international project in the middle of the pandemic. It’s unexpected but gracefully welcomed by the 27-year old singer songwriter, actor, influencer and host. 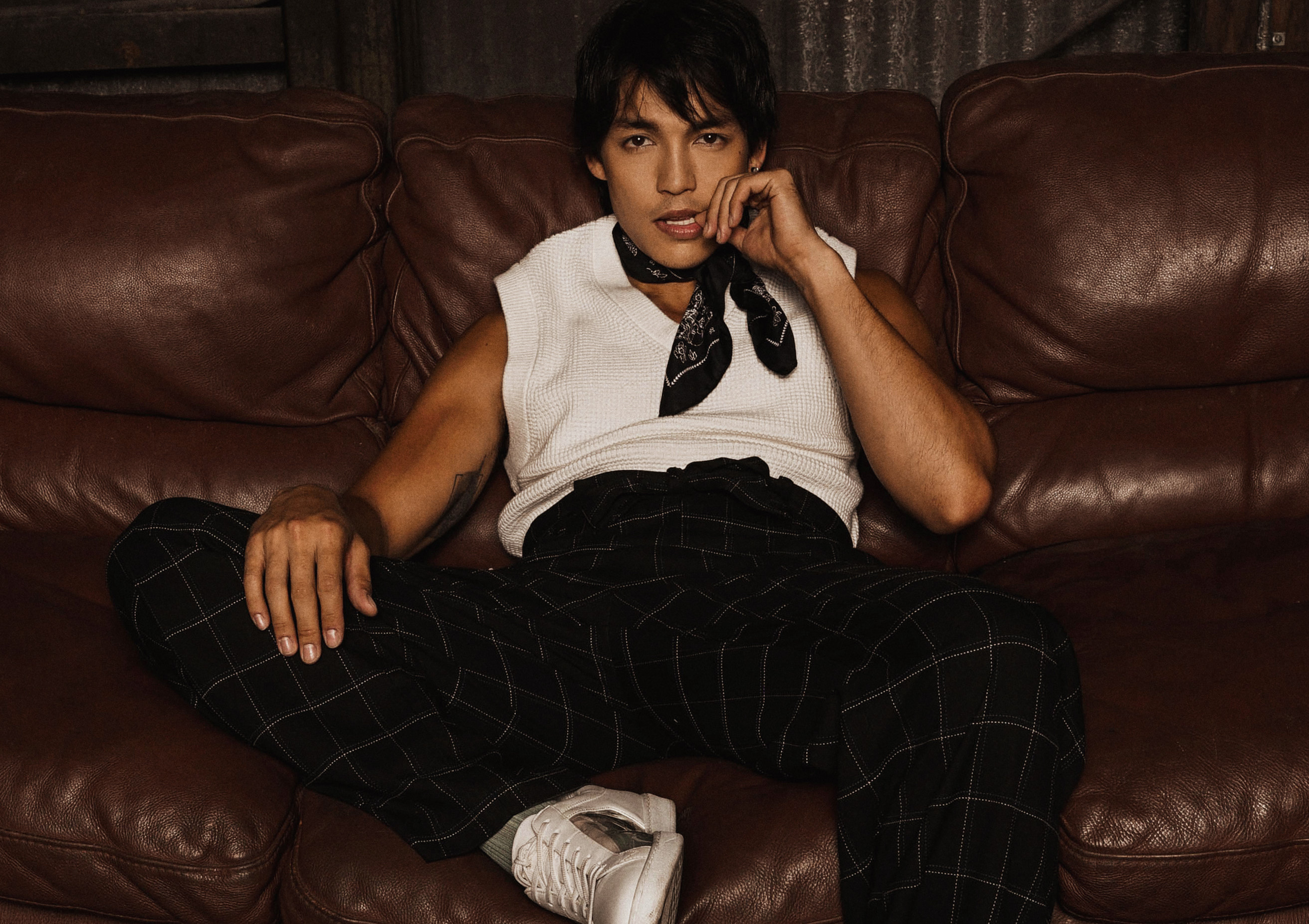 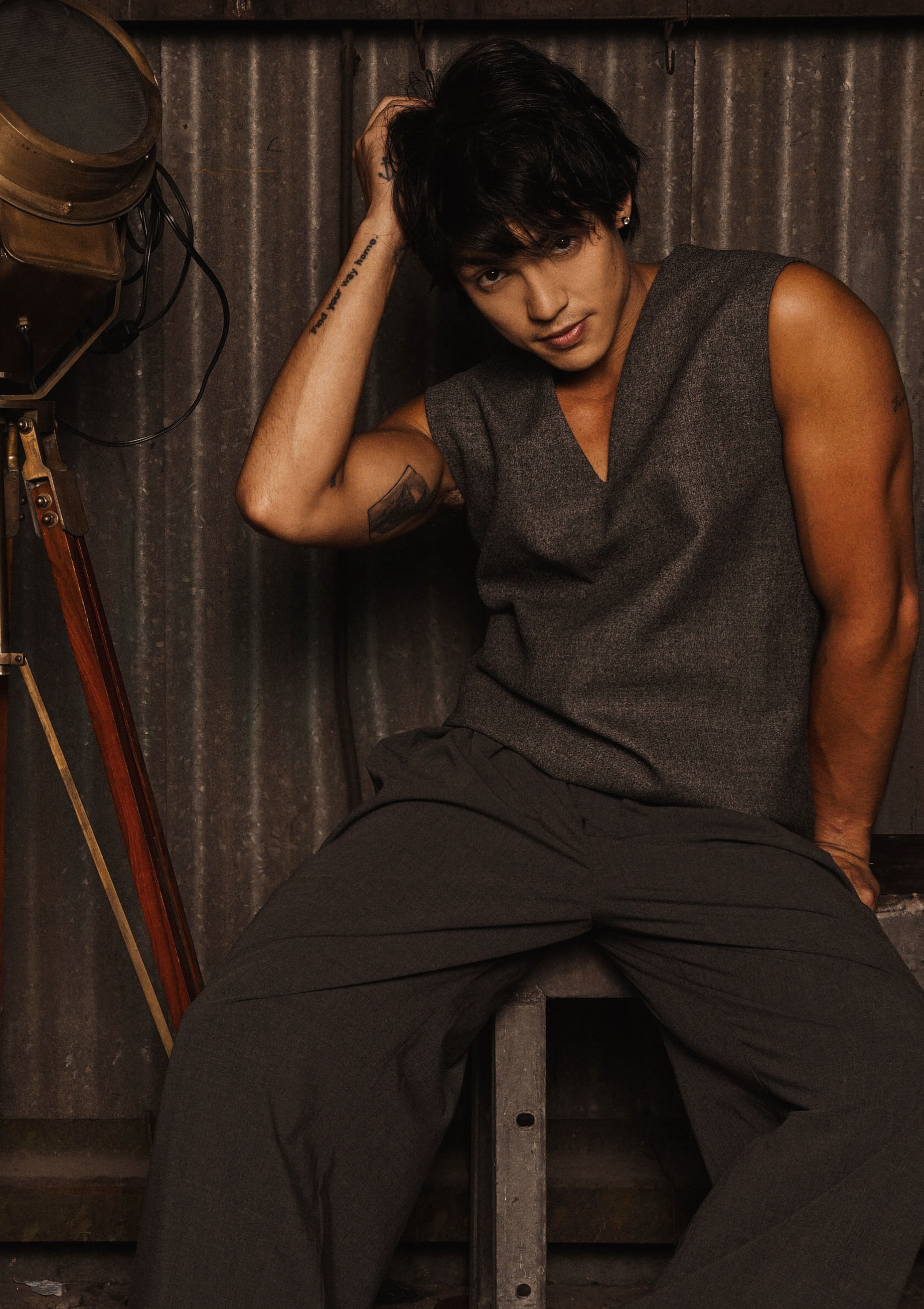 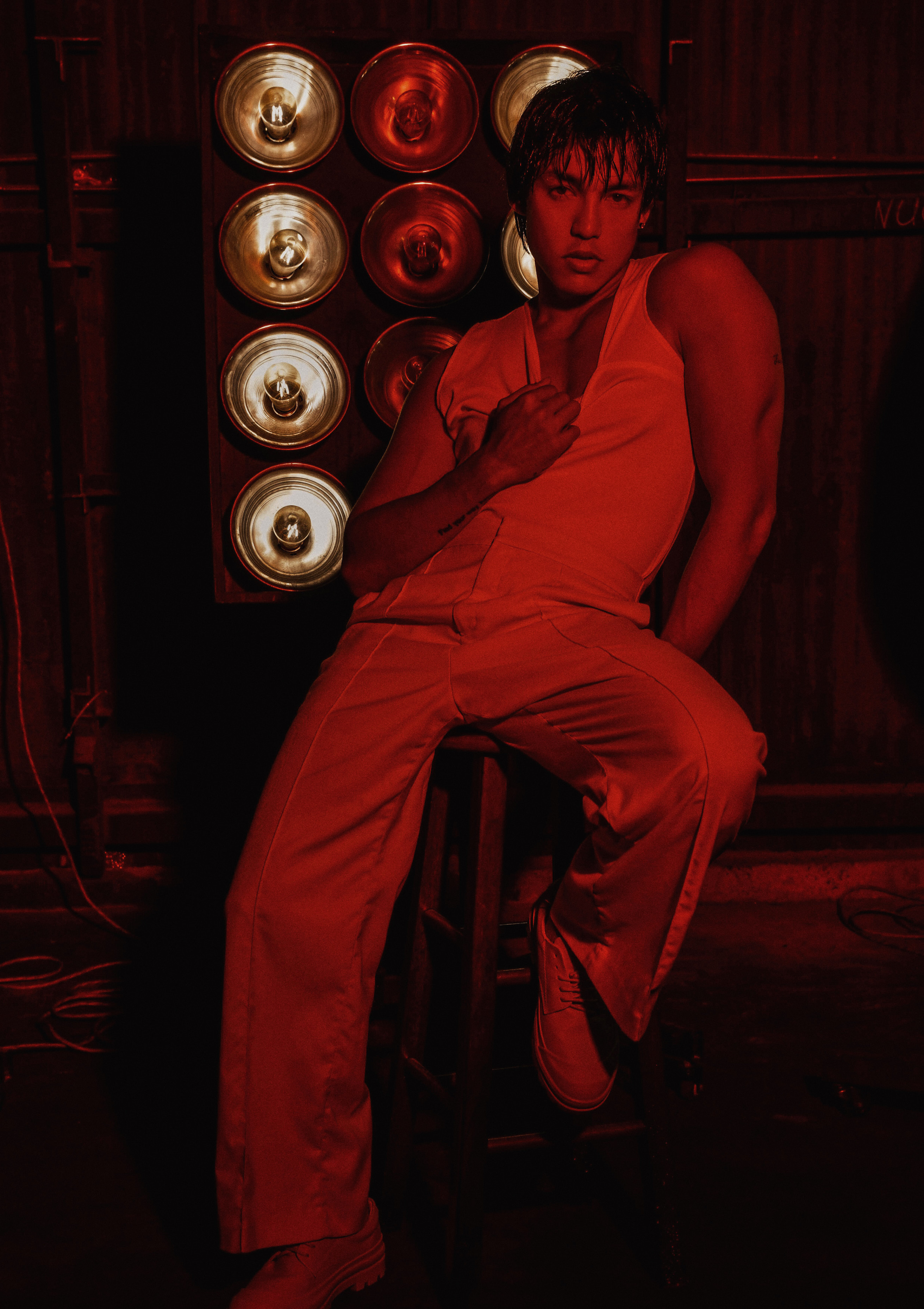 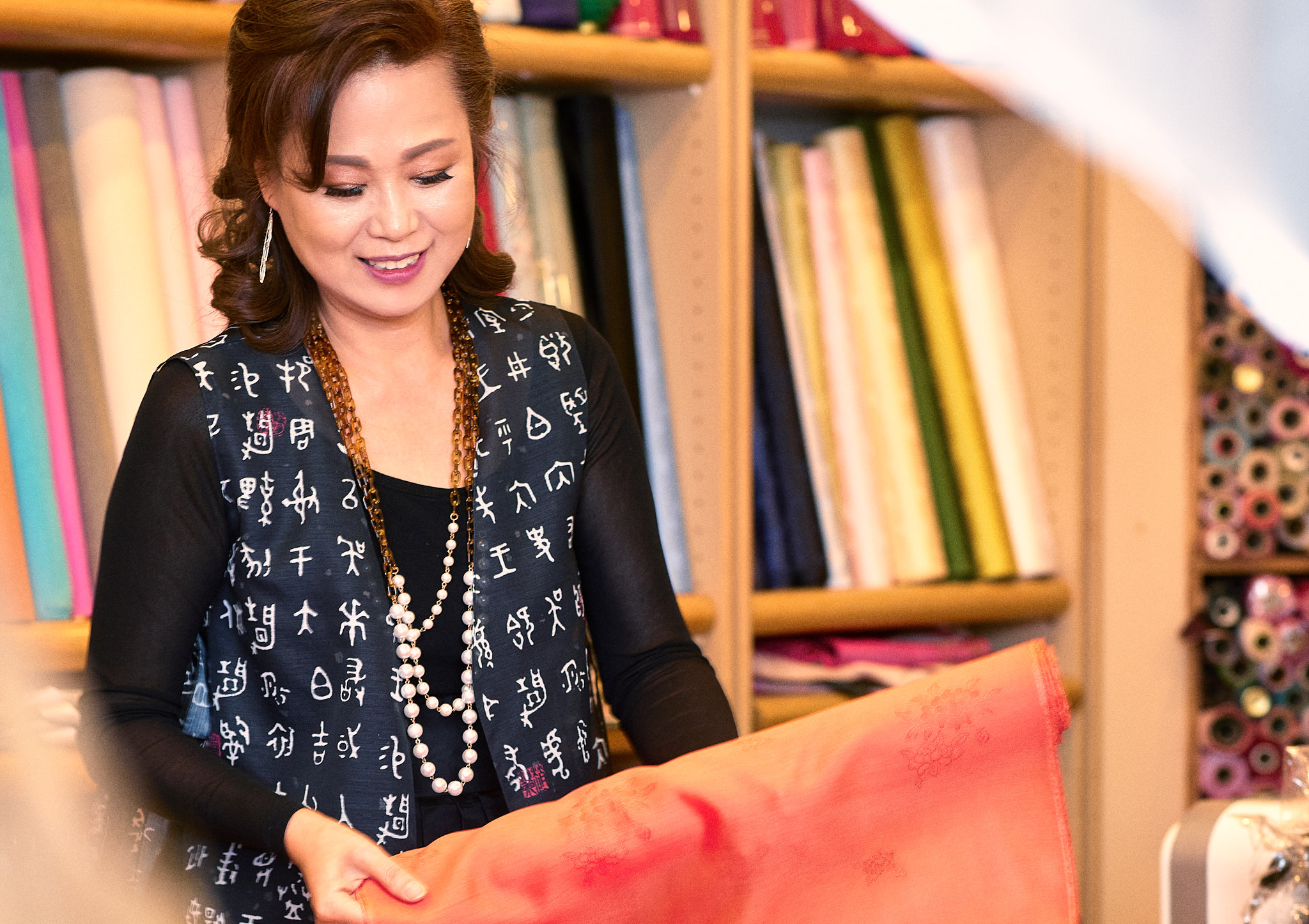 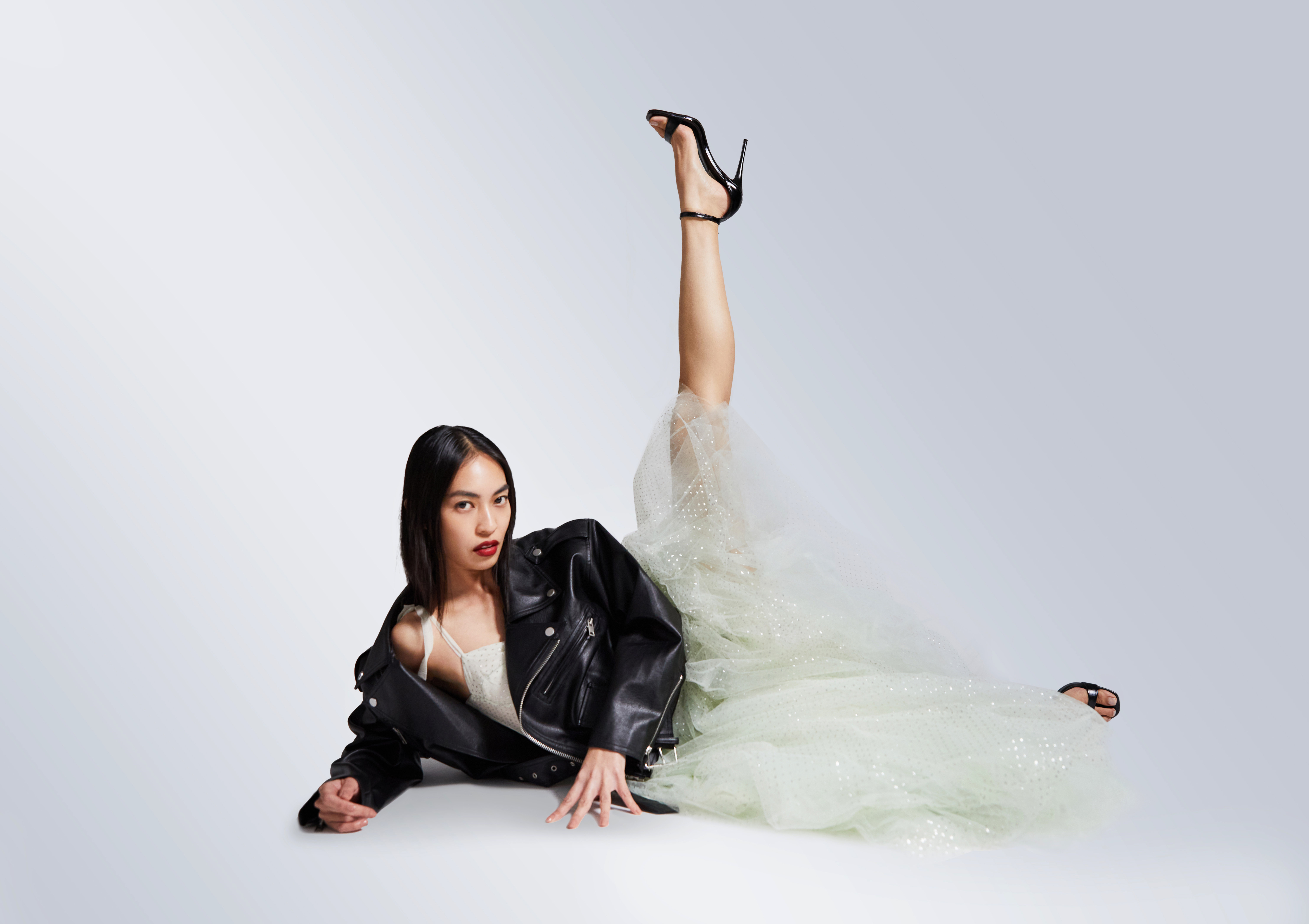 An exploration on futuristic silhouette 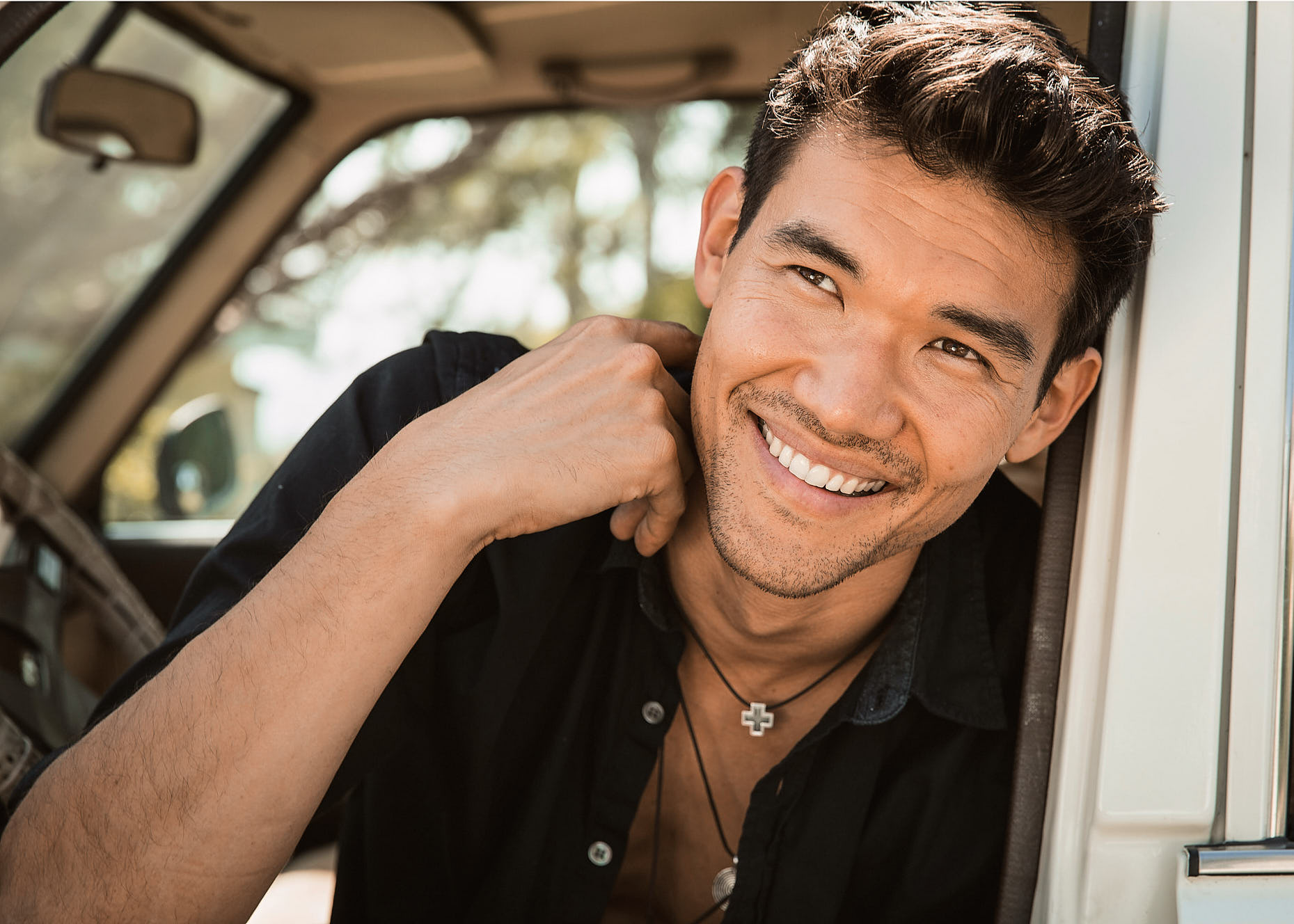