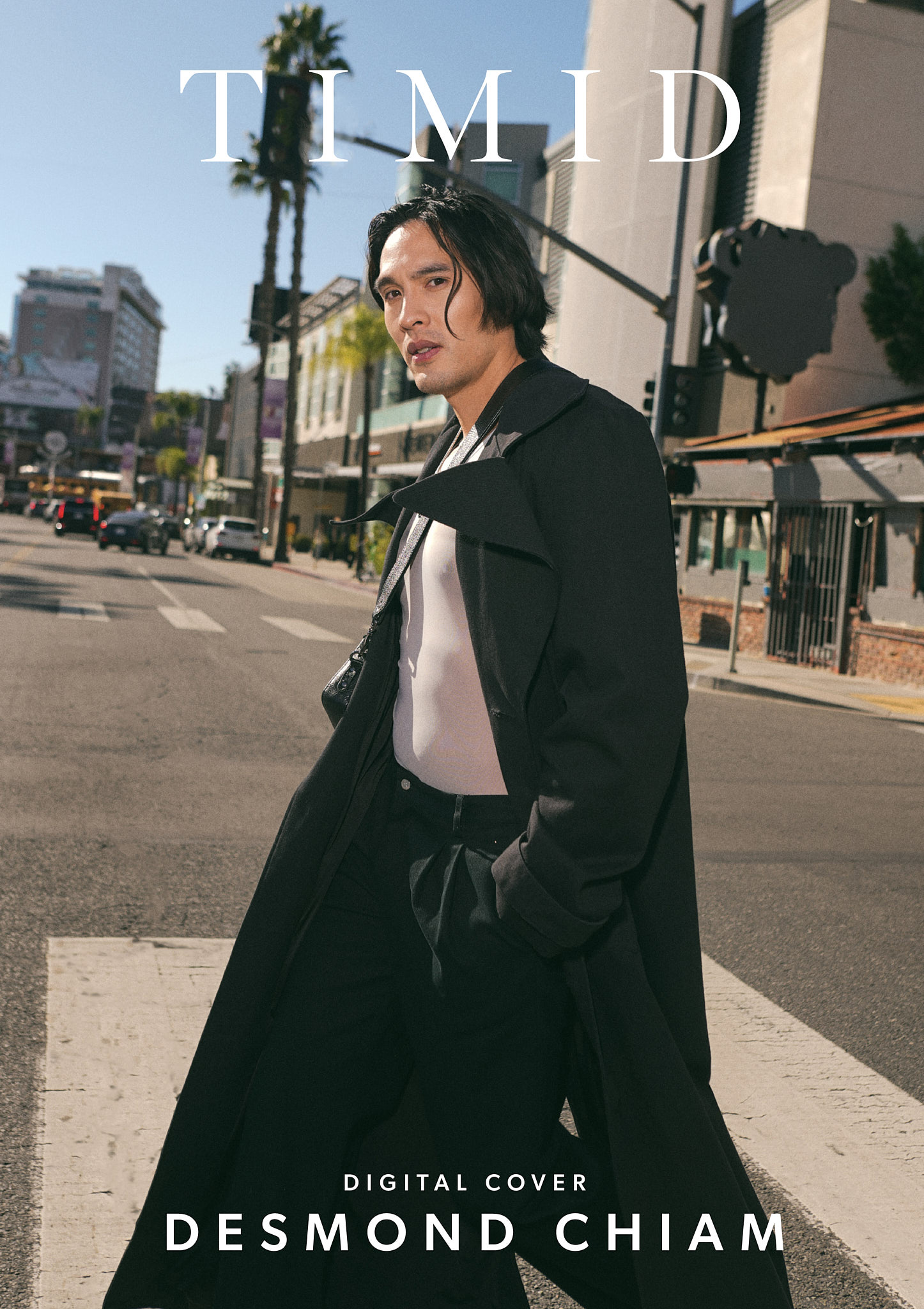 On gaining wisdom through time and experience

From Flag Smashers member Dovich in Marvel’s The Falcon and the Winter Soldier to Nick Zhao on Prime Video’s romantic comedy With Love and Z Min on Netflix legal drama Partner Track, Singaporean-Australian actor Desmond Chiam has played a variety of roles across various genres.

Chiam hadn’t always planned on pursuing acting. He graduated with a law degree from the University of Melbourne, but three months later, he realized that the life of a lawyer wasn't right for him. Around that time, as he was helping his friends with their audition tapes, fellow actor Chris Pang (Crazy Rich Asians) encouraged Chiam to give acting a shot and gave him a few tips on how to get started. That’s when Chiam was bitten by the acting bug.

Chiam is contemplative as he recalls this period of transition. “There’s a power in having done something that you worked really hard for that’s not right,” he says. “It helps provide a point of reference when you find the right thing. When I slipped into acting, I was like, this feels better. This feels [like] what life should be like, and all the struggles and stuff that came along with that—you know, instability and all that starving actor stuff, and the added complication of navigating the visa situation—even the hard stuff felt more correct than the easy stuff on the other side of the fence.” 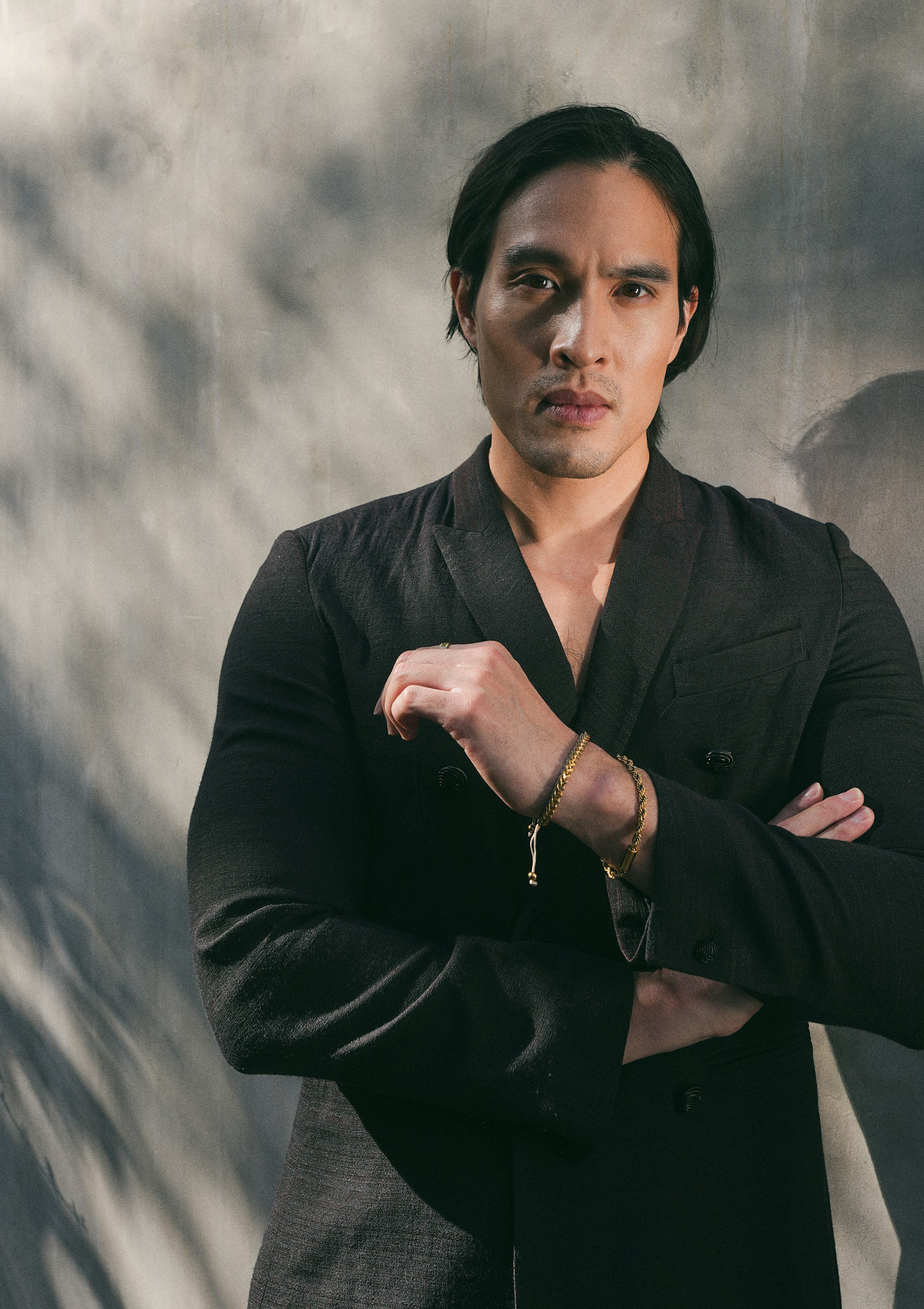 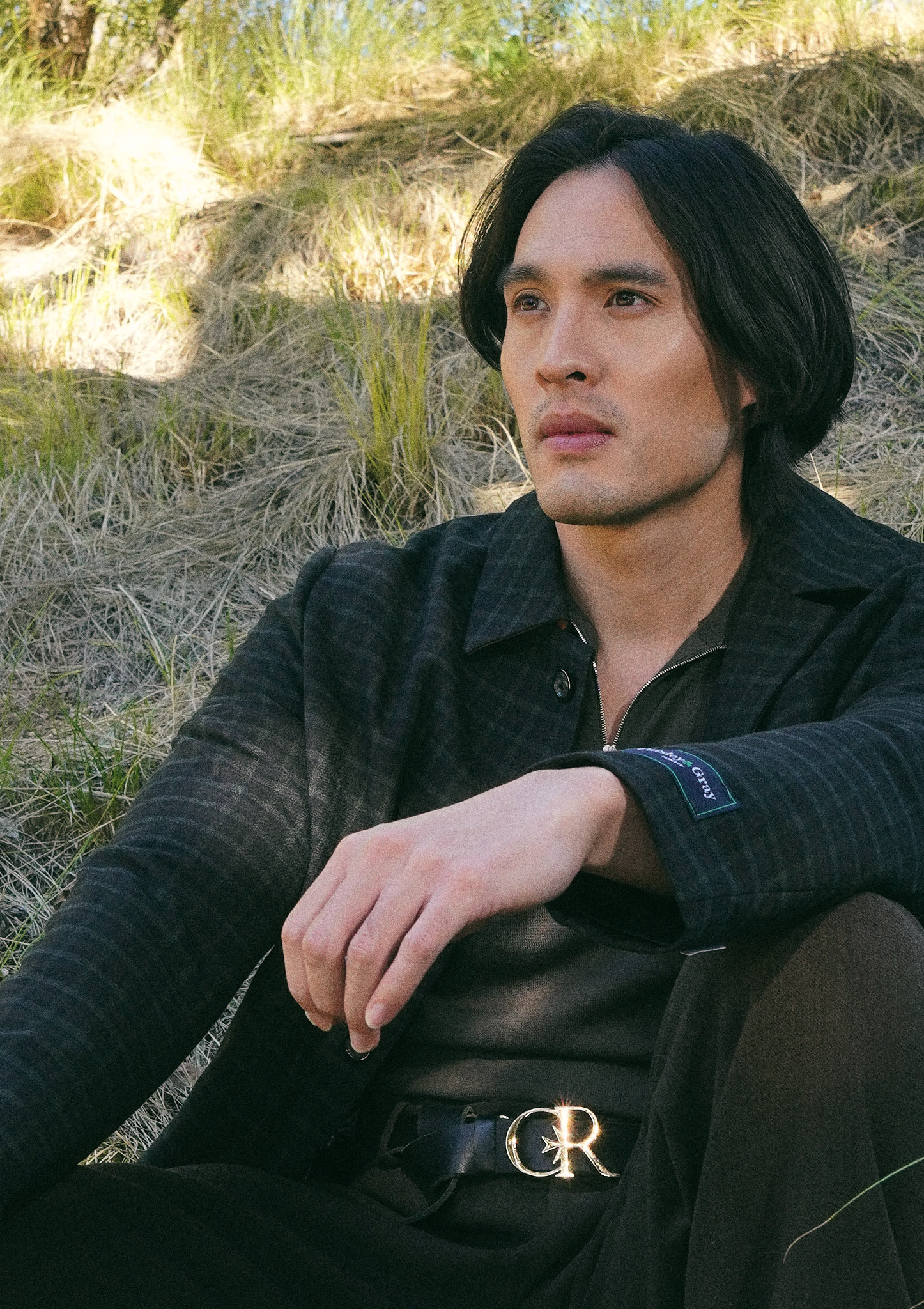 Of his most recent role as Z Min, Chiam tells us, “Z came to me at the time of my career where I had some agency in choosing what I wanted to do. It’s not easy to be an Asian actor, especially in Hollywood. Sometimes we fall on the wrong side of the comedy and we become the butt of the joke. Z appealed to me because he’s the diametric opposite of what I usually do. He was this Asian guy who was powerful, dignified, sure of himself, very moral and very strong.”

As he looks towards the future, Chiam is particularly interested in continuing to play and develop characters like Z. “I feel like we didn’t get to his full potential, you know, and there is still space for that really strong presentation of Asian masculinity.” He muses, “That's not to say that any other expression can't exist right now. I think a lot of people think about it as a zero sum game. It's like we must be strong Asians on camera or nothing. There are lots who want to express their masculinity in a different way, and there needs to be space for that. What I can do is to make sure that we’re not leaving people behind and not resubscribing to white, toxic masculinity all over again.”

While Chiam has branched out and diversified his acting credits, his love for action and being a stuntman has never wavered. “I’m best just being in the stunt room. I miss the 5 AMs on the padded floors and the springboards with a bunch of people training through the beats over and over again, conditioning and that stuff.” He adds, “You really get close with the team, the sense of community, and just everyone grinding together. Hierarchies are a problem in Hollywood, but once you hit that training floor, everyone is equal.” 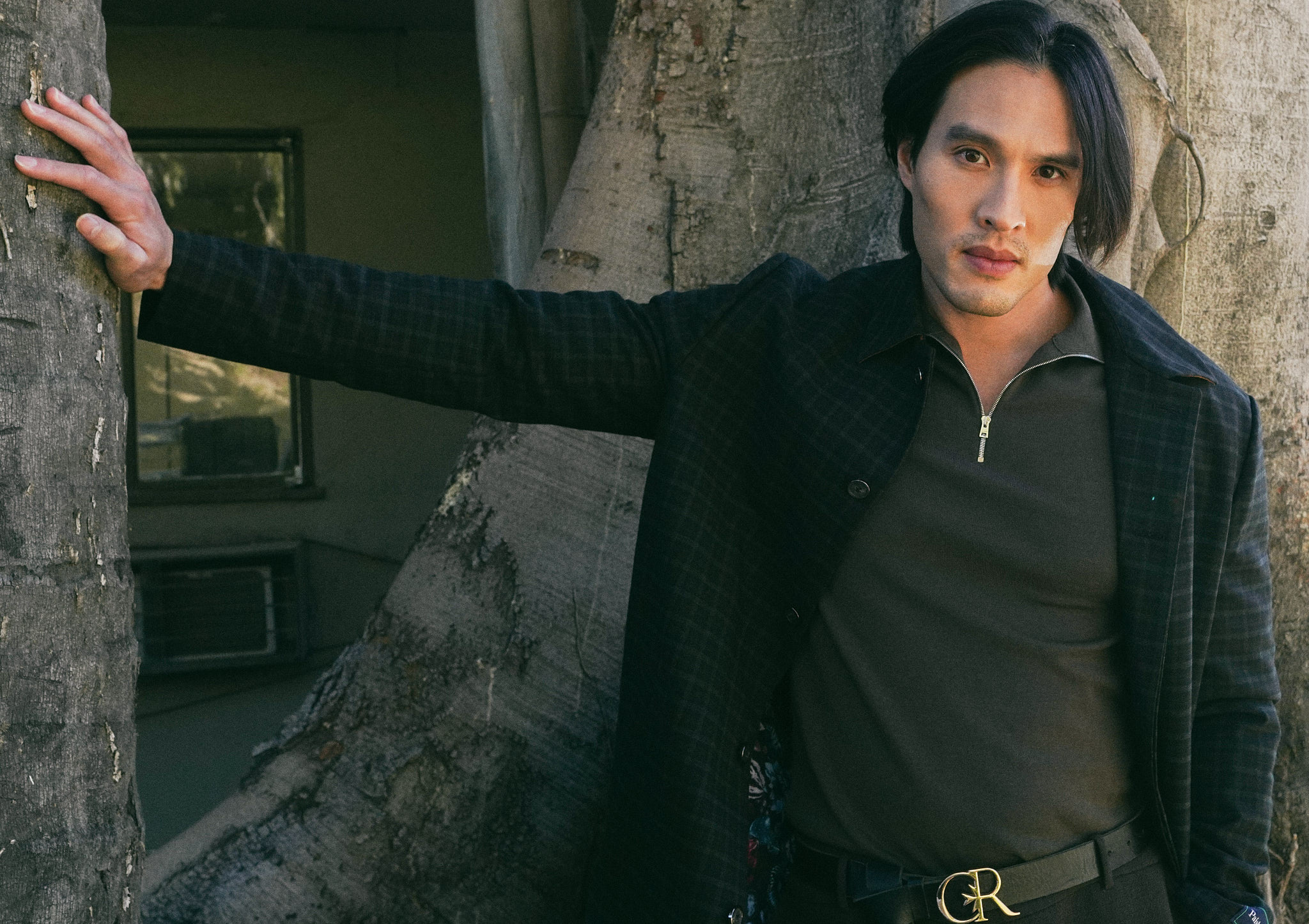 When asked what advice Chiam would give to his younger self, he replies, “I would say go in eyes wide open. Coming to intelligent conclusions early on is not equivalent to wisdom accrued. Wisdom has to come with experience and time.” He elaborates, “At the beginning of this I was intellectually aware of how tough it would be—just getting an audition is like one in 1000, getting the producer session, one in ten [thousand], and then like I get in the part, one in a million, right? You can be intellectually aware of all the struggles, but when you come up against how hard it is, you don’t know how you will handle it. You think you're gonna be fine, and life will throw some sort of strange curveball at you and you'll have a breakdown in your house at 4 AM and drink a handle of whiskey. And you don't know that that's in you until you hit that wall. So I think that you have to go through those processes to learn how to deal with it healthier, right? You can see the wall coming for sure, but that doesn't help you when you're right up against it.”

While he considers himself “living the dream,” Chiam notes that at the end of the day, acting is a job. “I took stock a few years ago,” he says. “I was like, there are things I like better than whatever dream job I have. I like spending time with my wife. I like traveling and seeing my family. I like seeing the world. That's one, two, three, and acting is number four. You know what I mean? And I can't make a living out of one through three, so four is still the best choice. I'm very blessed that I get to make a living doing it.” 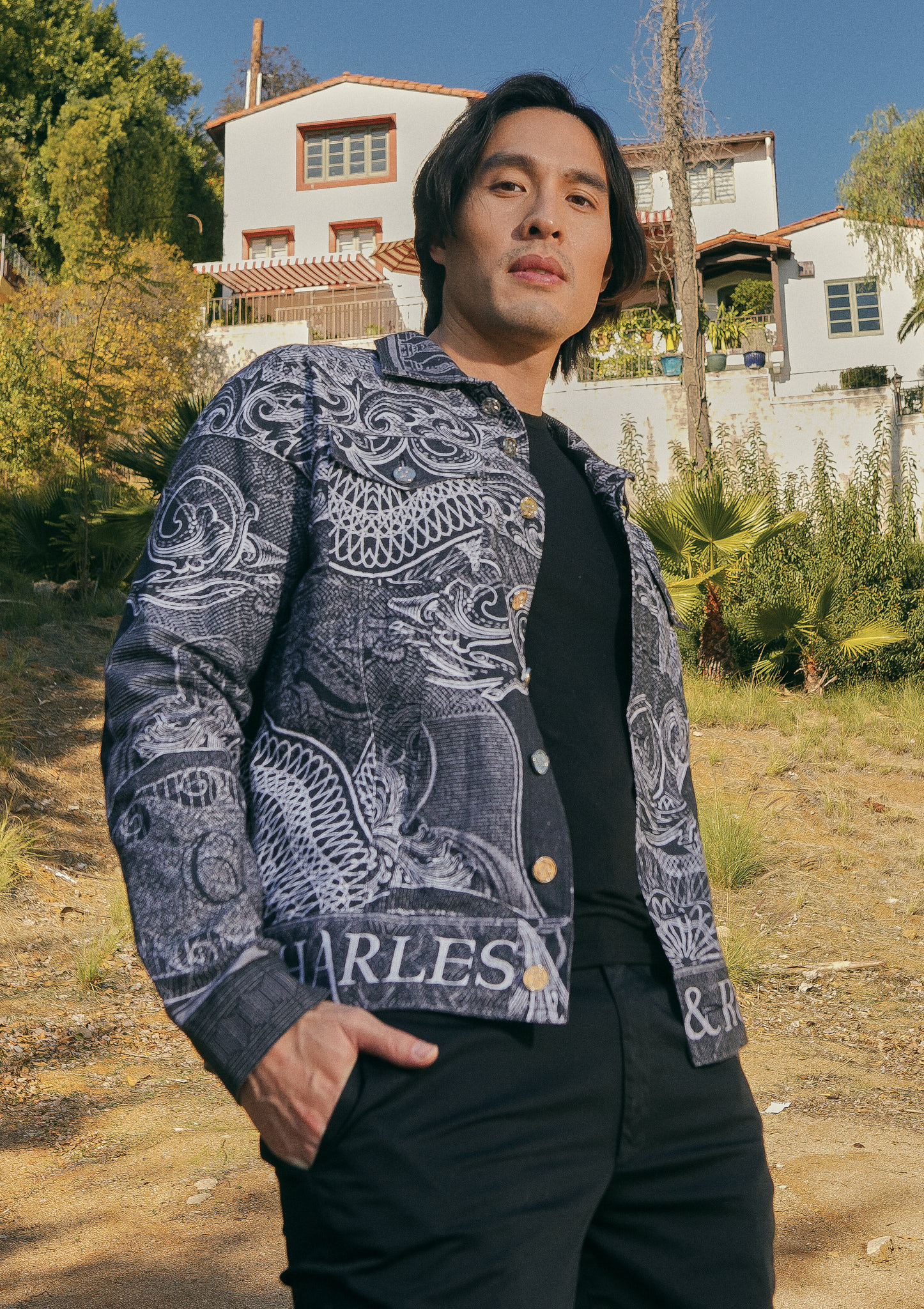 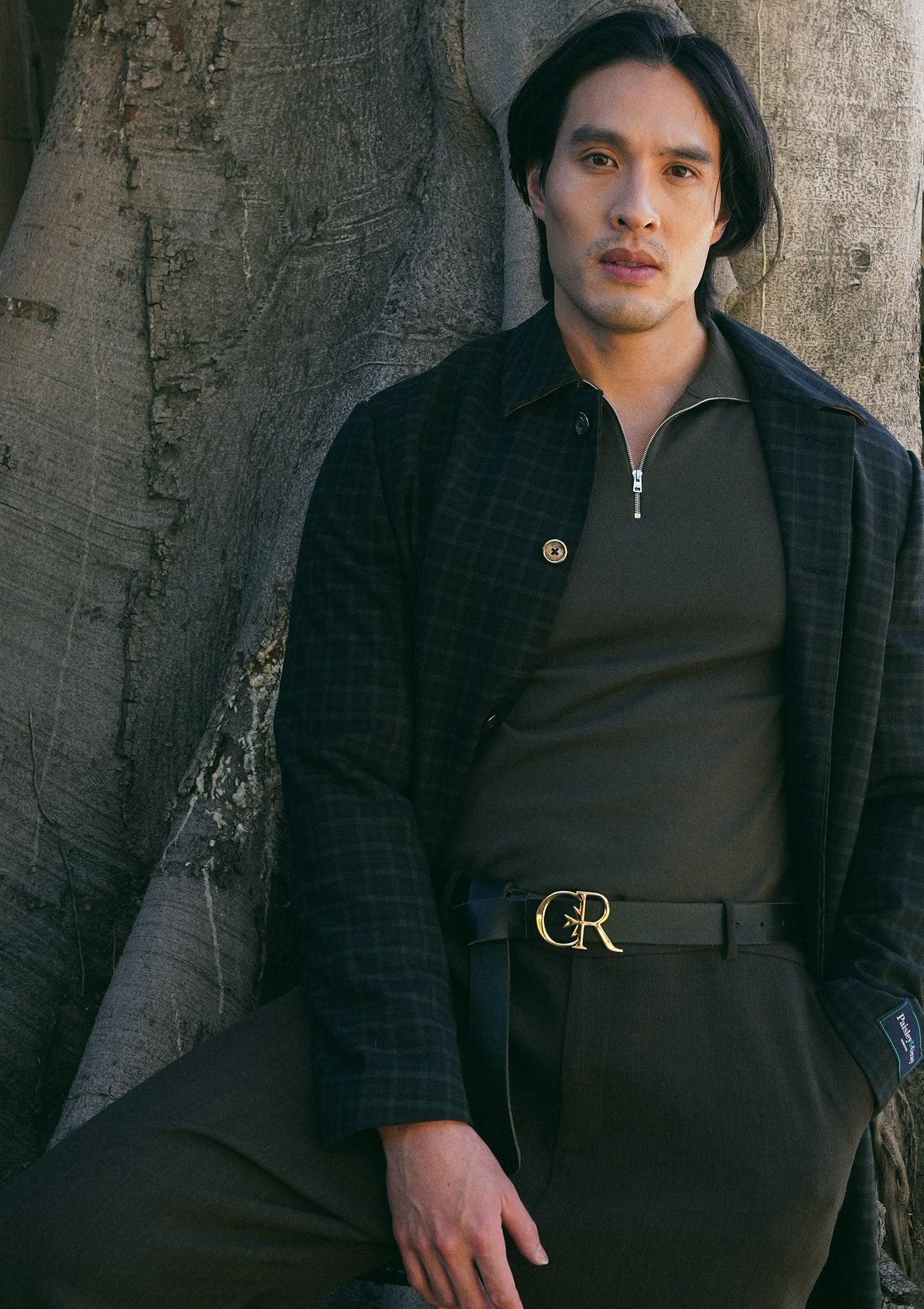