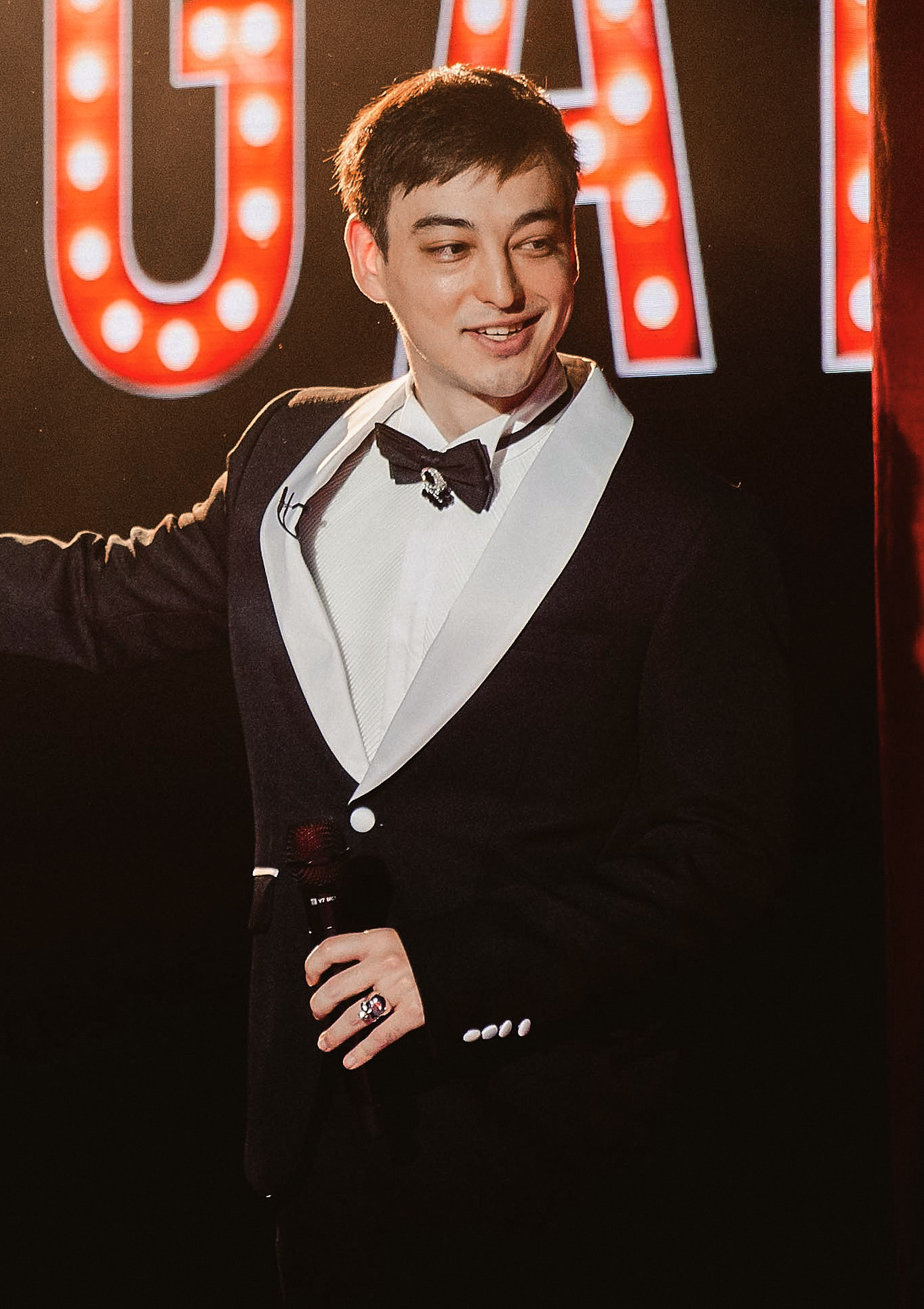 A night to remember

The pandemic has changed how we enjoy live music. We can no longer sing and dance our hearts out in stadiums filled with screaming fans. We can no longer feel the energy and adrenaline coming from the crowds. We crave for a sense of connection through people and music. The same can be said for musicians and performers.

Despite this, live music shows have evolved in this new normal. 88Rising singer-songwriter and producer, Joji, is a testament to that. The Extravaganza, a one-night-only event directed and produced by Joji himself, featured performances of songs from his latest album Nectar as well as songs from his debut album Ballads 1.

It comes as no surprise that Joji’s charismatic and humorous nature extended beyond the screen as he commanded the stage through various circus-themed sets. His performances were a combination of vintage-style theatre tricks, kids games, and skits. Joji did it all, from opening the show singing over a dunk tank to cooking a massive omelet to playing multiple piano duets with a scarecrow. In between sets, we saw cameos that included magicians, an off-key opera singer, and even “Justin Timberlake” look-alike that kept making surprise appearances.

As the curtains fell so did the confetti, and The Extravaganza became an unforgettable, one-of-a-kind show. Along with his music, all the joyful and unexpected moments throughout the show made me laugh and temporarily forget about the chaos and anxiety of reality. I had been taken, although briefly, into Joji’s creative headspace, and it was a most welcome, much-needed escape.

The Extravaganza showcased Joji’s songs in their rawest form through emotions and storytelling. This one-night-only event drew audiences all across the world in three different showings. Reminding us that even behind a virtual screen, music has no borders. 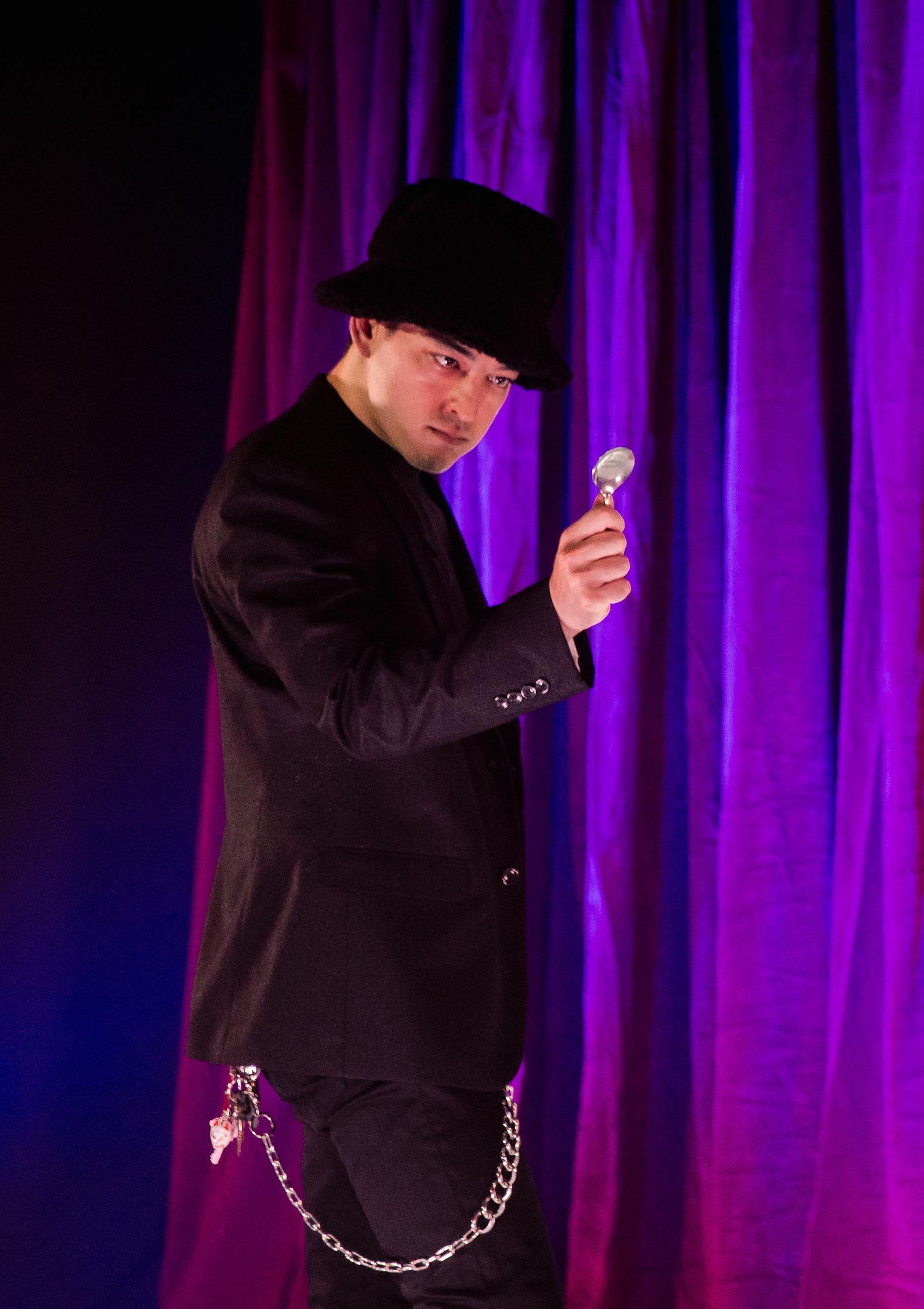 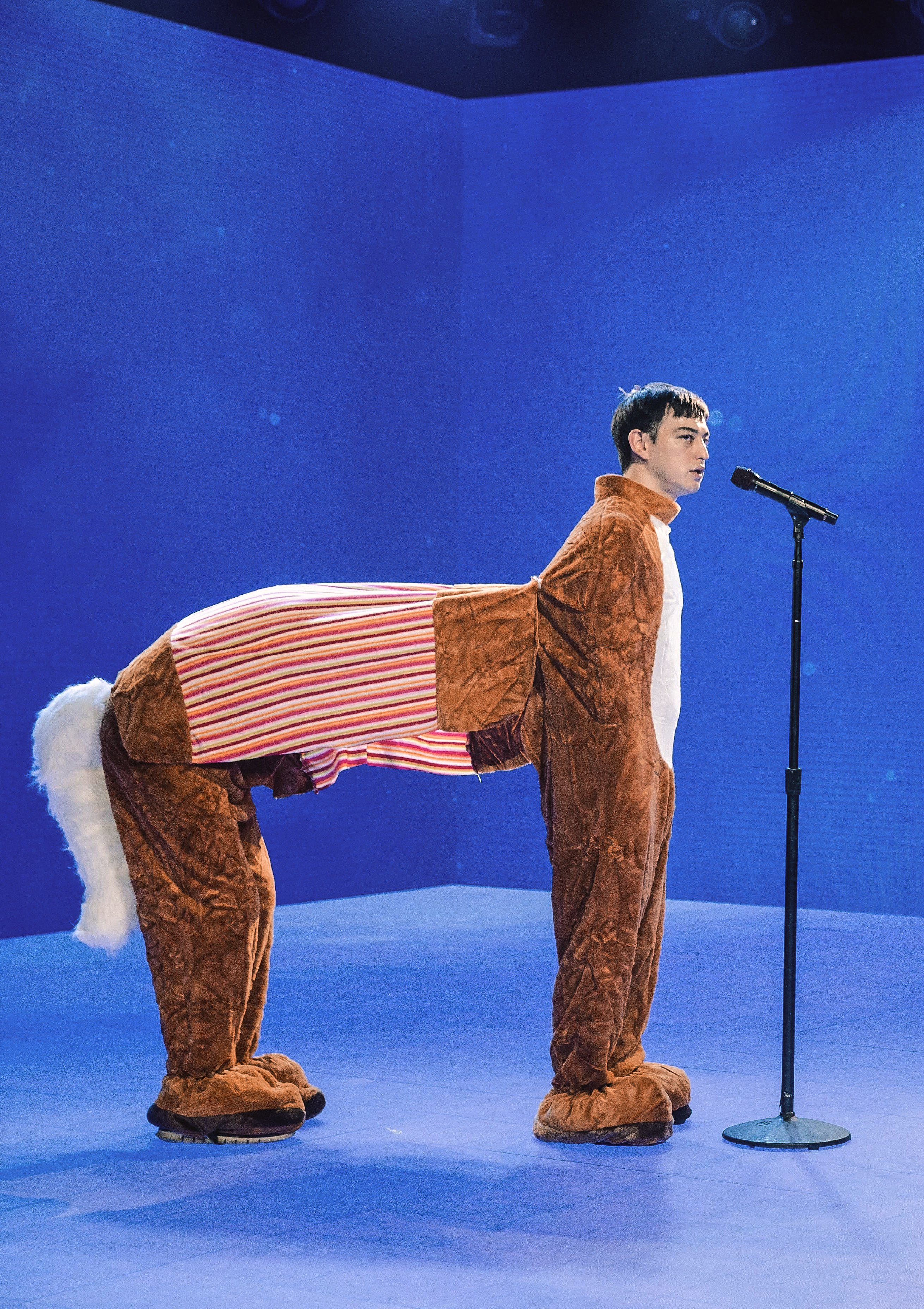 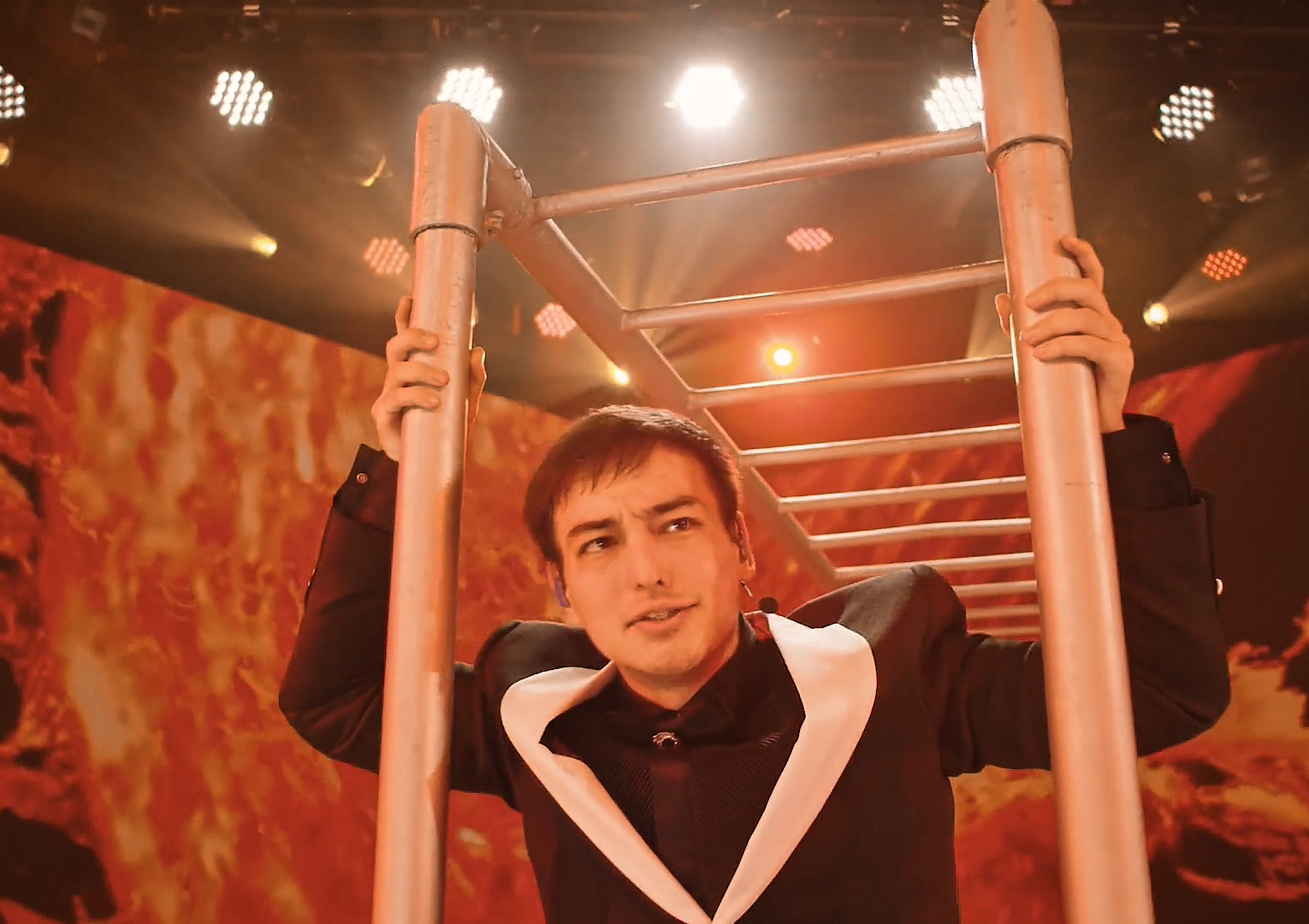 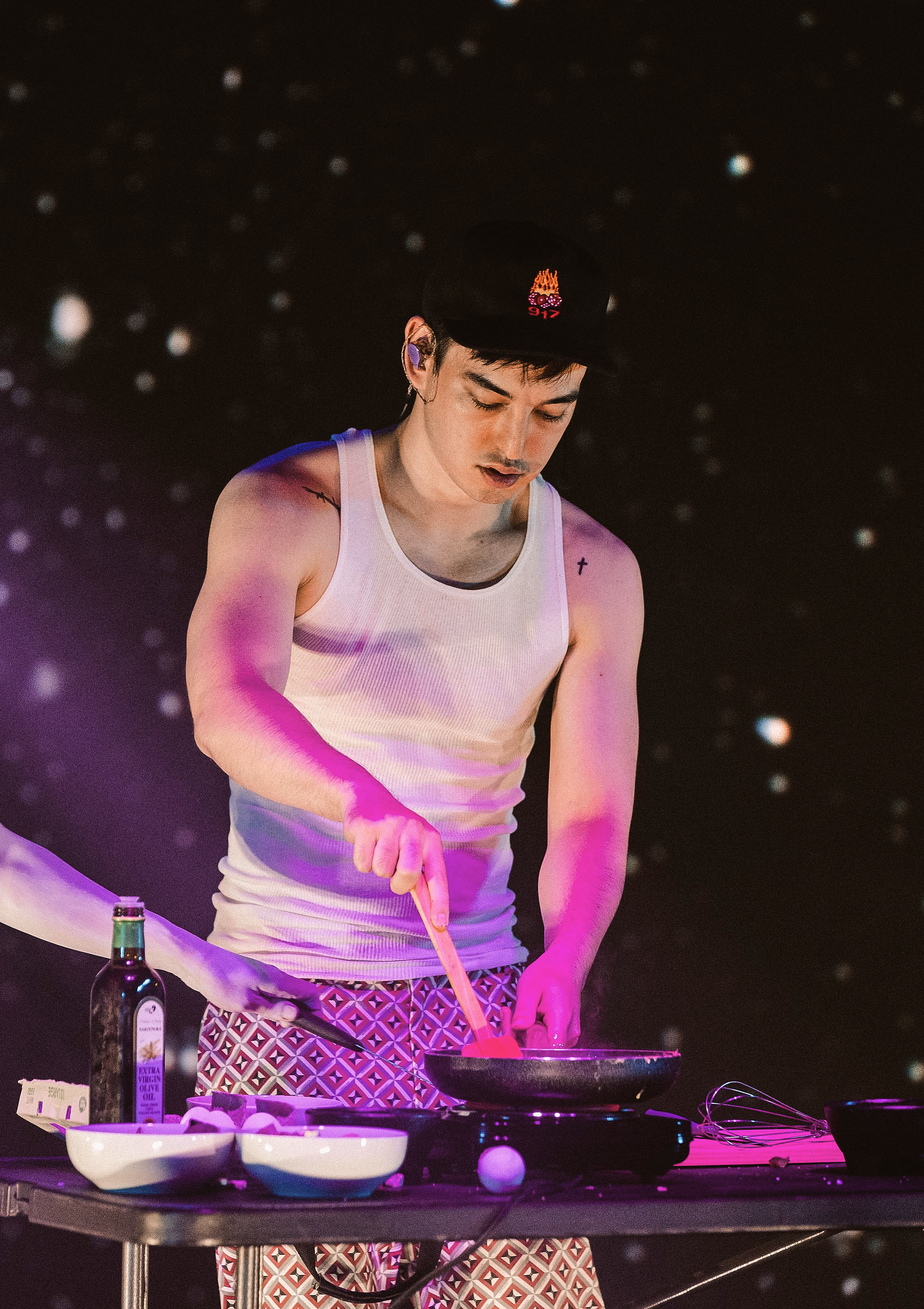 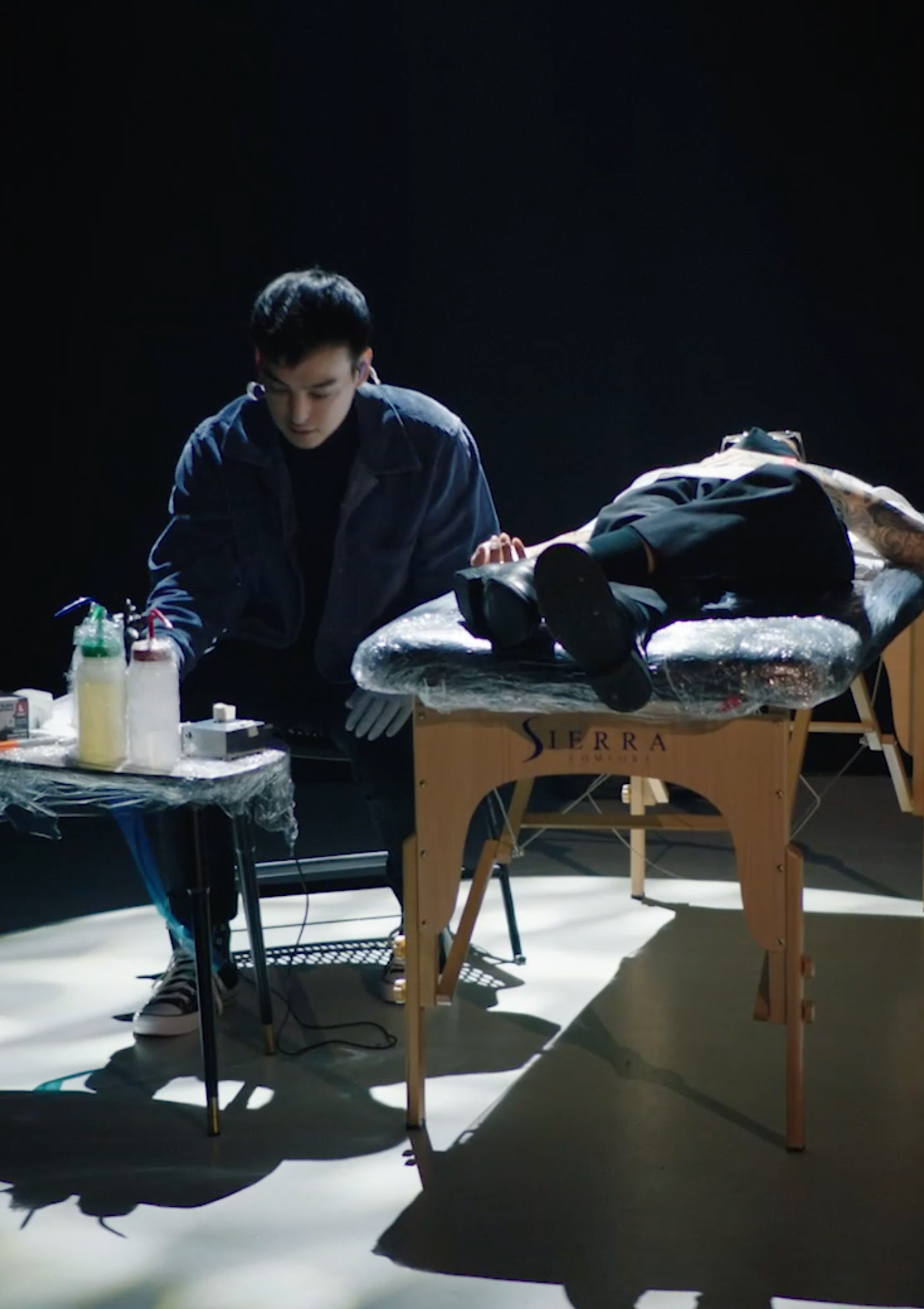 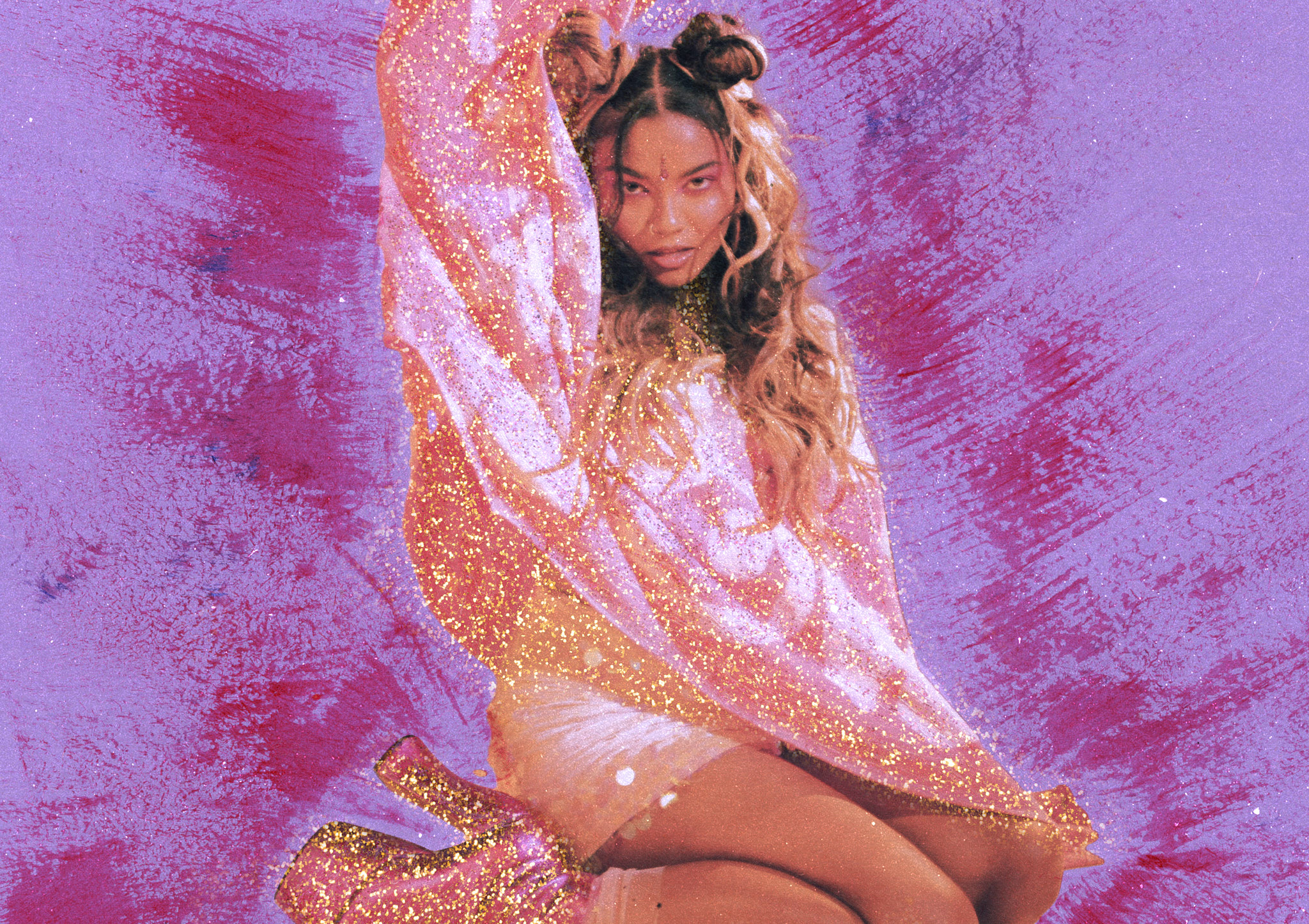